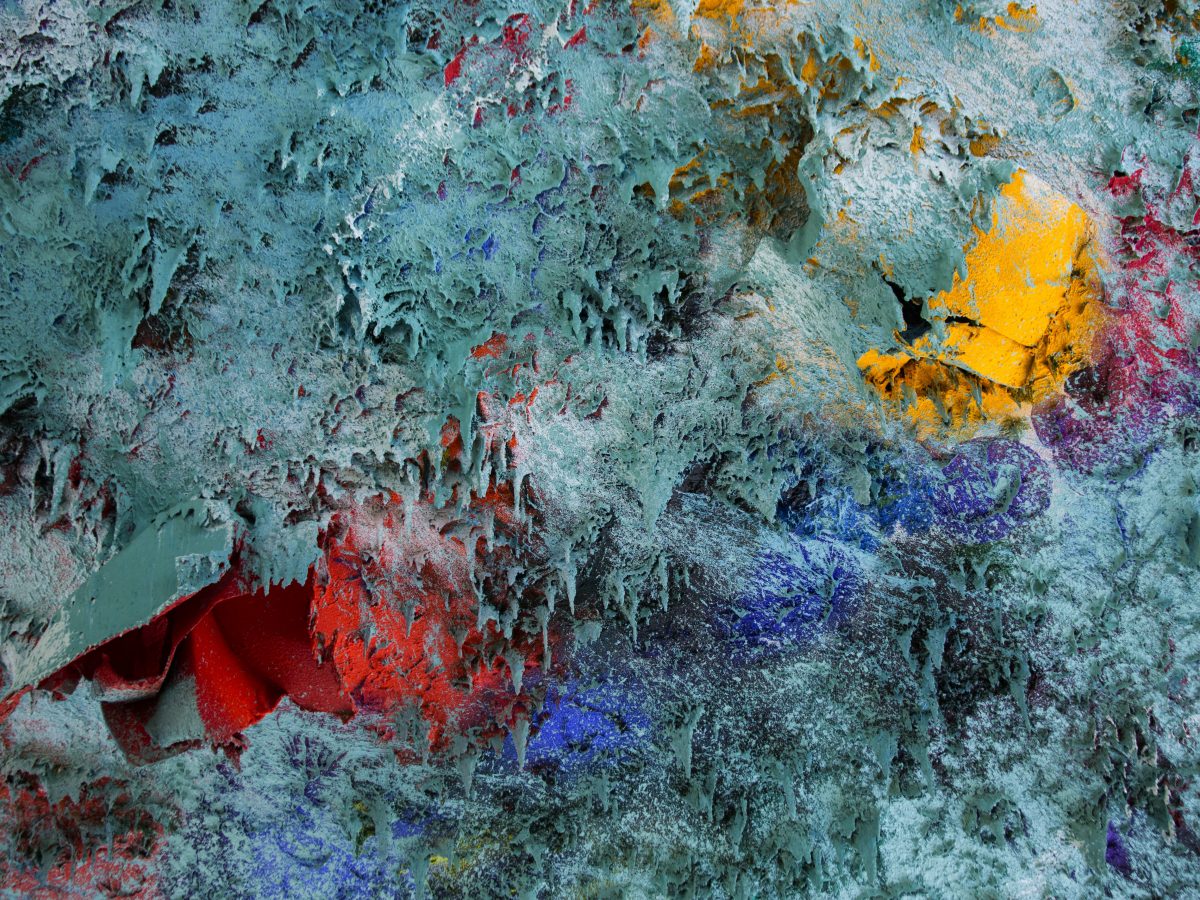 A rule to catch them all

Back in time to Roman Law

How to be cynical: some suggestions

All’s fair in the law of war?

The Edge of Enlightenment

In international law we (do not) trust

From speaking truth to power to speaking power’s truth

An ideal at sea

International law beyond cynicism and critique