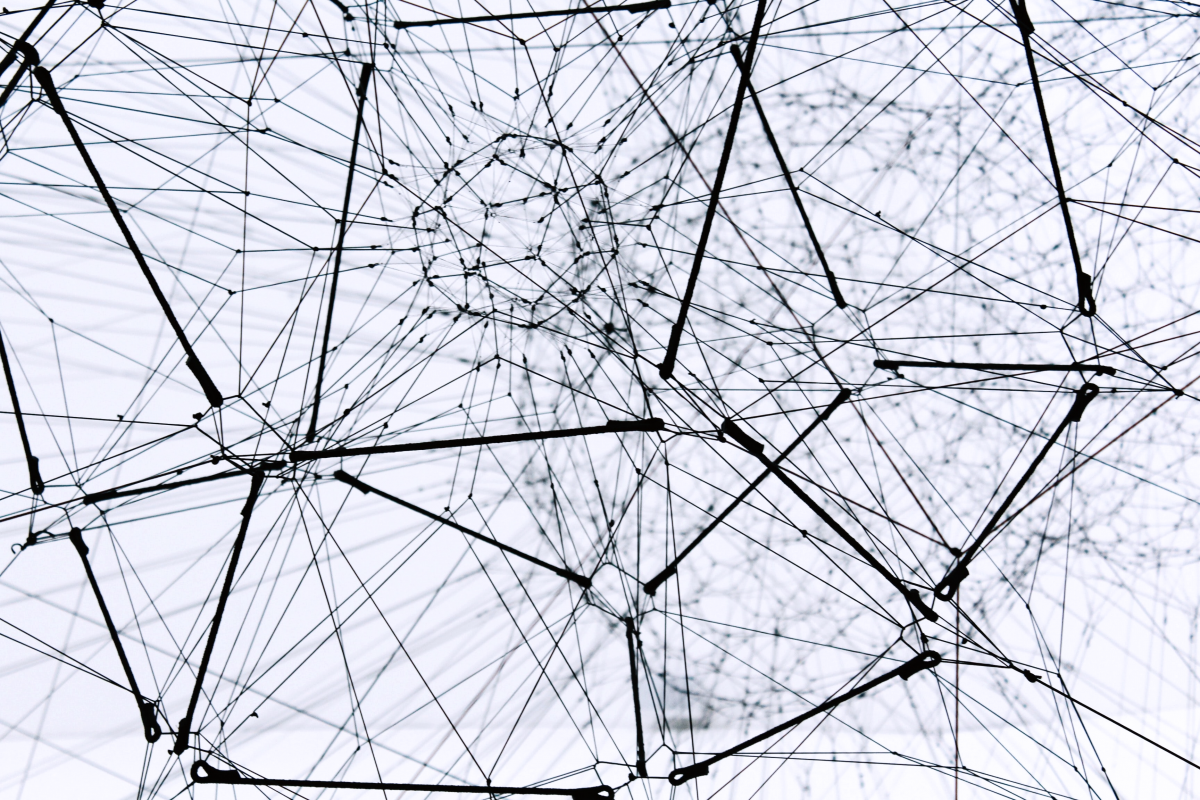 Photo by Alina Grubnyak on Unsplash

Invitation to sign: Note on the United States’ Claim to activate the snapback mechanism under Security Council Resolution 2231

On 20 August 2020, the United States attempted to launch the mechanism often referred to as the ‘snapback’ mechanism provided for by the Iran nuclear agreement, the a (JCPOA) of 2015. The United States has done so through a ‘notification’ addressed to the United Nations Security Council, of the ‘significant non-performance’ by Iran ‘of its commitments under the JCPOA’, based on paragraph 11 of United Nations Security Council Resolution 2231. The United States claims that pursuant to this notification, effected by one of the JCPOA participants identified in paragraph 10 of resolution 2231, the process set forth in paragraphs 11 and 12 of that resolution leading to the re-imposition of specified measures terminated under paragraph 7 (a) has been initiated – and will be effective on 20 September 2020.

The full text of the note can be found here.

Its main conclusion is that the legal position expressed by the remaining JCPOA participant States, that the United States is not entitled to initiate the ‘snapback’ mechanism since it is no longer a JCPOA participant, is legally correct. It shows that the US claims rest on an understanding of the term ‘JCPOA participant’ that is supported neither by textual interpretation, nor by contextual interpretation, nor by the subsequent practice of the remaining JCPOA participant States. The consequence is that the United States’ attempted ‘notification’ of 20 August 2020 is incapable of having any legal effect under international law, and consequently cannot bring into effect the ‘snapback’ procedure foreseen under paragraph 11 of Security Council Resolution 2231.

Academics in the field of international law are invited to add their names to this note, by communicating with the editors of this blog (editorial-team@voelkerrechtsblog.org). If readers prefer to make comments or suggestions, they may also submit them to this blog.