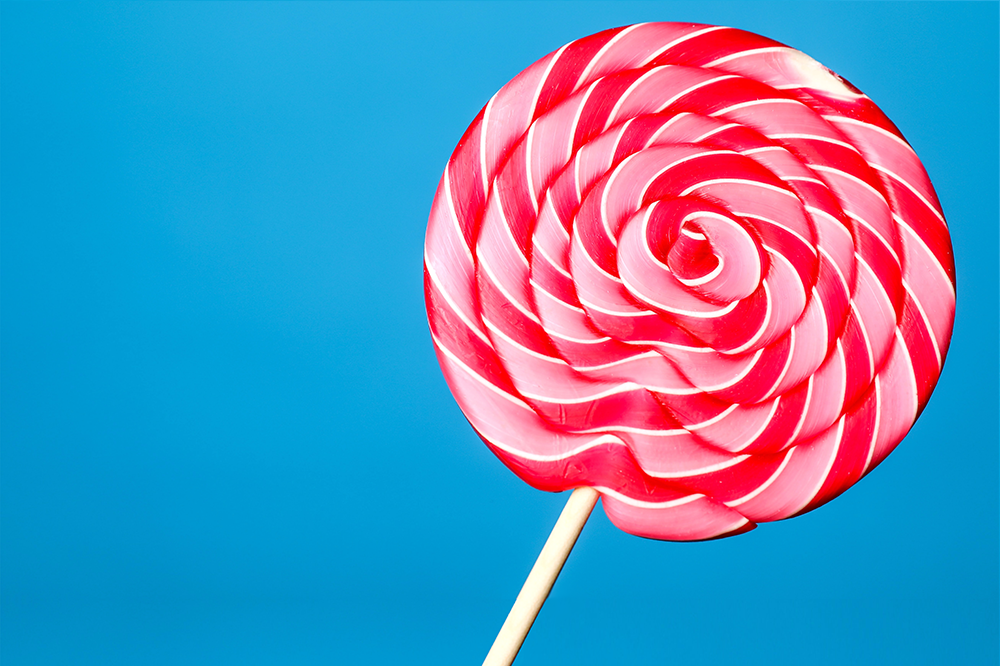 From Sticks to Carrots?

An Introduction to the Symposium on Rewarding in International Law

A new article on how States could be encouraged to comply with international law promises to revolutionize how we think about incentives in international relations. In ‘Rewarding in International Law’, Anne van Aaken and Betül Simsek propose a new approach to how we make use of ‘sticks’ and ‘carrots’ in international law. In addition to sanctions, they argue that rewards also be part of the tools used to boost compliance. This Symposium aims to explore the potentials and pitfalls of the proposed approach and asks how rewarding can be applied in different contexts – from general international law to human rights and rule of law situations in the EU.

In this introductory note, we will first present the main ideas of van Aaken and Simsek’s article and then briefly outline the claims of each contribution within the Symposium.

Many studies have asked and sought to answer the question of why States comply with international law. The paper by van Aaken and Simsek proposes a different, innovative approach to the question: it investigates ‘rewarding’ as a potential mechanism to boost compliance. If traditional international legal and international relationship scholarship has most often focused on negative incentives to induce States to comply, the paper underlines the costs and ineffectiveness of such sanctions. In introducing a new approach to this area of international legal scholarship, the paper makes a systematic and persuasive argument of how compliance could be improved through the introduction of rewards, i.e. „transfers of valued material or immaterial goods, such as opportunities for and benefit of cooperation, money, technology, or social approval/good reputation.“ (p. 196).

The paper presents a typology of how rewards can be applied in international law. It distinguishes between rewards, which are provided for in a treaty (internal rewards) and those that are obtained outside of a treaty (external rewards). It also distinguishes between rewards that States obtain at the time of entering a treaty or when they comply with an obligation. These distinctions allow the authors to systemically analyse how rewards compare to sanctions and capture all positive inducements for cooperation. The authors „provide a ‘tool-box’ for enhanced cooperation, discussing the conditions under which different tools may work“ (p. 198). In this regard, the paper brings nuance to the universe of compliance mechanisms, highlighting both the potential benefits and limitations of rewarding.

The paper’s main argument is that compared to sanctions rewards ultimately represent a potentially superior mechanism to motivate State compliance and that therefore international law ought to give them full consideration. In the main part, the paper adopts a rationalist approach: it underscores the usefulness of rewarding, showing that „compliance can be achieved if a reward outweighs the benefits from breaching international law.“ (p. 197). But both authors also consider how the behavioural, psychological impact of ‘rewards’ may be perceived differently by States and how rewards could provoke a different response than sanctions. Whilst „[t]hreats trigger negative emotions such as fear, anxiety, or anger, and cause a subject to feel stress“ (p. 231) and could be perceived as hostile, rewards can show better results and „produce a more neutral setting“ (p. 232), bringing to front the reciprocity and cooperation between different actors. These are – as the article emphasises – the building blocks of international law. By altering the frames within which we think about international cooperation, the paper helps shift the narrative ‘from a penalty-oriented system to governance mechanisms between states’ (p. 198). In this regard, it not only fills a gap in the existing literature, but also encourages us to think about compliance through a positive lens.

The Contributions of the Symposium

Reflecting on the normative dimension, Daniel Peat (University of Leiden) raises a set of important and fundamental questions when it comes to rewarding in international law. While van Aaken and Simsek’s article offers an insightful way to reinvigorate the debate on compliance, Peat raises questions about the power imbalances in this context and their influence on the power of rewarding. More broadly, he questions what impact a debate on sanctions or rewards can have on the legal character of international law in the long term.

In her contribution, Silvia Steininger (Max Planck Institute For Comparative Public Law and International Law Heidelberg) reflects on potentials and limits of rewarding in an institutional setting like the Council of Europe. Pointing to the difficulties the proposed tool raises in the context of States not complying with their human rights obligations, including how it affects the authority of international institutions, she argues that rewards should be understood as an extension of the existing institutional options and not as a substitute for ‘shaming’.

Luis F. Viveros-Montoya (University College London) examines whether rewards can be used as remedies by human rights courts and engages with the idea of punitive damages. He considers that neither rewards nor penalties fit the general law of State responsibility and the remedial powers of human rights courts. While he potentially sees room for courts to award incentives to States through rewarding, he rejects the proposition if that entails that courts have the authority of applying a lex specialis standard that displaces the general rule of ‘full reparation’.

Approaching the question from an international relations perspective, Cristiane Lucena Carneiro (University of São Paulo) highlights the role of institutional architecture and proposes a fresh look at how a problem is structured. She argues in favour of considering carefully how punishment and reward fit within institutional design and then analysing what role they play within rationalist and behavioural science frames.

In light of recent attacks on the rule of law principles in Hungary and Poland, Matej Avbelj (Graduate School of Government and European Studies at Kranj) explores whether van Aaken and Simsek’s findings can be applied in the context of an autonomous legal order such as the EU. While seeing a case for their application, he argues that within a close union of States, fundamental shared values should act as the ultimate limit to rewarding.

Acknowledgement: This Symposium is co-organised by Veronika Fikfak, whose contribution to this Symposium forms part of the Human Rights Nudge project that has received funding from the European Research Council (ERC) under the European Union’s Horizon 2020 research and innovation programme (Grant agreement No. 803891). 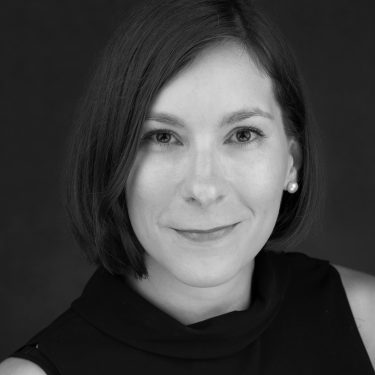 Veronika Fikfak is an Associate Professor in Human Rights Law at the Centre of Excellence, iCourts at the University of Copenhagen. She is currently in charge of a five-year project funded by the ERC called Human Rights Nudge, which looks at the impact of different remedies on states’ human rights compliance practices.