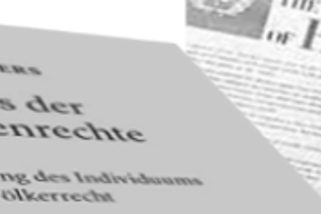 The character of international legal personality

‘Beyond Human Rights’ is a remarkable contribution and deserves commendation for mainly three reasons: Firstly, for its bravery as Peters proposes a radical shift of perspective for international law and a true pivot towards the individual. This substantial re-configuration of reasoning about the human being within international law hence breaks with traditional approaches and may serve as a benchmark for a whole new generation of upcoming scholars.

Secondly, the book strikes by virtue of its clarity: It develops the underlying thesis in a distinct and straightforward manner, thus carefully distinguishing between de lege lata and de lege ferenda. This treatise is thus not a forced (re-)positioning of the individual at the centre of international law, but an organically developed and well-reasoned argument, firmly rooted in contemporary international law.

Raphael Oidtmann is a research fellow at the Chair for Public Law, International and European Law, Media Law at the Johannes Gutenberg University Mainz and a lecturer at the Department of Law at the University of Mannheim. 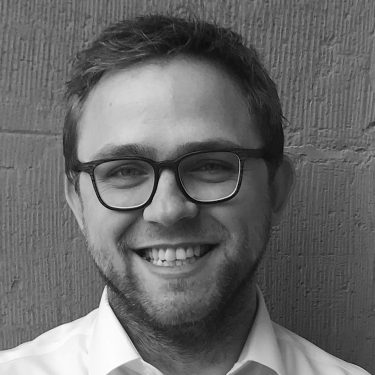