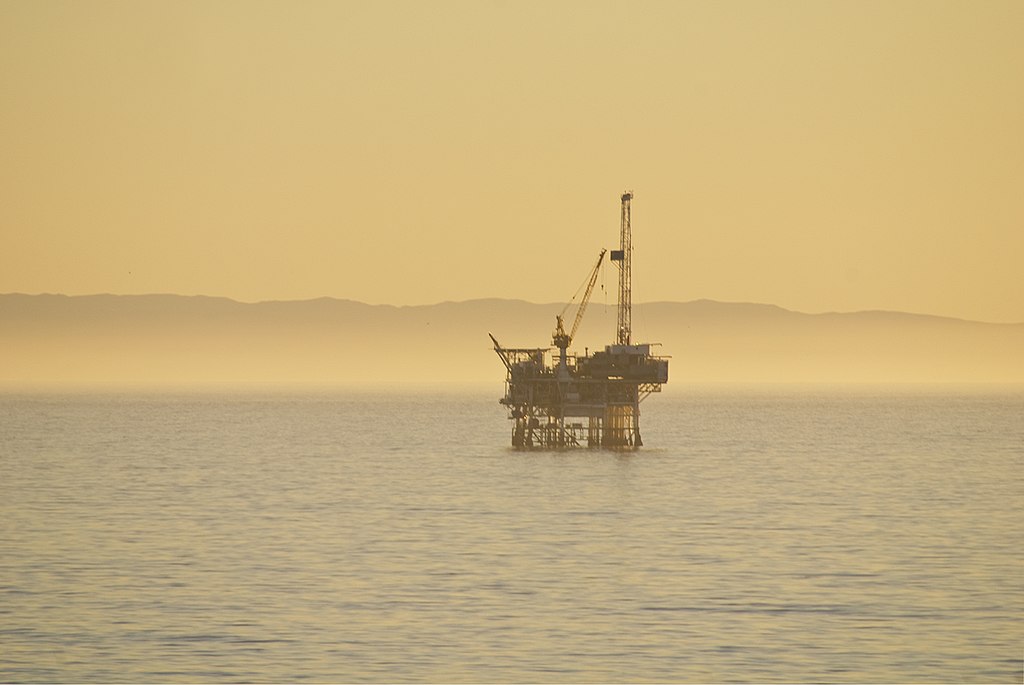 Future Generations in the Climate Case against Royal Dutch Shell

‘A politician (…) thinks of the next election, while the statesman thinks of the next generation,’ James Freeman Clarke wrote in an 1870 essay with the pressing title Wanted, a Statesman!. His call still resonates today; more than ever, future-oriented statesmen (m/f/&) are needed. Anthropogenic climate change presents an outright subversion of future generations’ existence. Politics has been busy with solving the 2008 financial crisis and, as of lately, managing the global pandemic. Notwithstanding promising recent developments including the EU Green Deal and other net zero pledges, globally only one country, namely The Gambia, seems to be emitting greenhouse gasses to an extent compatible with the 1,5°C target laid down in the Paris Agreement.

Resolving the climate crises requires long-term-thinking, whereas democratic politics works in short election cycles. Hence a number of authors propose the creation of special institutions to represent future generations in present-day politics. Such an institute could be a third house in parliament, where representatives of future generations could veto unsustainable proposals. In Wales, a future generations commissioner is actually instituted. Though she does not have a veto right, this commissioner has considerable influence, since it is obligatory to justify to her for every proposed law that it is future proof.

In many countries such an institute does not (yet) exist. Yet something extremely interesting is occurring in many instances of climate change litigation, including in the famous Dutch Urgenda case as well as the recent climate case against Royal Dutch Shell: That is, the District Court of The Hague found in both case that the environmentalist claimants could defend future generations – and partially thereon it based its order to the Dutch State, respectively to Shell, to do more to prevent climate change. This makes the judge the sole institution in a country like the Netherlands where future generations can be represented. Can the legal institution of the judge also fulfill the role of a future-oriented political institution called for in the literature?

Duty to Care for Future Generations

Often, people think of young people and children when hearing the term ‘future generations’ and indeed, many students participating in Greta Thunberg’s school strikes identify as the future generation. In what follows however, I define future generations as those who have not yet been born, aligning with how the concept is used in legal texts. After all, there is an abundance of (soft) legal sources mentioning a duty of care for future generations. Intergenerational equity is an important principle of international environmental law and reiterated in the Paris Agreement, for example. Other international environmental law principles also show awareness of generations after us; the prevention principle dictates that foreseeable harm should be prevented, whereas the precautionary principle stipulates that precautionary measures should be taken, even if risks are uncertain.

Future generations are also at the heart of the concept of sustainable development that lies at the basis of the sustainable development goals. After all, it’s very definition is ‘development that meets the needs of the present without compromising the ability of future generations to meet their own needs’. This goal forms the basis of the Sustainable Development Goals of the United Nations and is reiterated in the treaties of the European Union. The preamble of the EU’s Fundamental Rights Charter stipulates even explicitly: ‘Enjoyment of these rights entails responsibilities and duties with regard to (…) future generations’.

Standing on Behalf of Future Generations

Since NGO’s like Urgenda and Milieudefensie laid down in their bylaws the goal of sustainability – a notion with an intergenerational dimension – they may stand up for future generations, according to the Hague District Court. In the Urgenda case, the State did not challenge this – it only complained about Urgenda’s standing for future generations of outside the Netherlands. Back then, the Court disagreed, reasoning that Urgenda’s sustainable goals were inherently transboundary. Interestingly, the same court (with different judges) did limit Milieudefensie’s standing to future generations of Dutch people in the case against Shell.

On appeal, the Dutch State changed its strategy in the Urgenda-case, arguing that it made little sense to grant Urgenda standing for future generations ‘and that into infinity’. Moreover, the State argued that Urgenda’s claim was so comprehensive that it would impact people who did not want to be represented by Urgenda.

Those arguments of the State are striking in light of a philosophical-theoretical debate about the question, whether future generations can be represented at all. Philosophers signal the so-called ‘plurality problem’: since future generations (like the present) will form a pluriform society with diverse political ideas, it would be impossible to formulate one single standpoint on their behalf. The skepticism of the State concerning the notion of future generations ‘into infinity’ fits this reasoning.

Another problem signaled in the literature is the authorization problem: since future generations are not yet here, they cannot give authorization to a representative to stand up for their rights and interests. This theoretical problem resembles the State’s argument that Urgenda would represent people who would not want that.

The Court of Appeal dismissed the latter argument, for a reason that might not satisfy philosophers: it was already accepted by the Dutch legislature that foundations like Urgenda can defend general interests, also if ‘not every member of society attaches equal importance to these interests’ (§ 38).

The Urgenda judgements of the Court of Appeal and the Supreme Court date from 2018 and 2019, respectively. Hence it is remarkable that in May 2021, the Hague District Court explicitly confirmed Milieudefensie’s standing on behalf of Dutch future generations. A crucial consideration, in this context, is that climate change can result in human rights violations, more specifically the right to life and a home enshrined in Articles 2 and 8 ECHR. Hurricanes, sea level rise, floods and wildfires can damage or destroy homes and even lead to deaths. Terrible weather events in India, China, Germany, Belgium and the Netherlands painfully reaffirmed such last summer.

Human rights in general – the rights to life and a home particularly – guarantee an absolute minimum necessary for humans to live as free citizens. Here, the plurality problem nor the authorization problem is an obstacle: future generations will need this minimum just as much. The philosophical answer ‘can future generations be represented?’ is answered affirmative by the Hague District Court. For future generations, we can enforce the minimum level of existence that is guaranteed by human rights. I call this the ‘minimum principle’.

In a climate case against State authorities, a reasoning based on human rights is necessary always, also for present generations. This has to do with the separation of powers: only a human right can legitimate courts contravening majority decisions, otherwise judges overstep their discretion and mingle too much with politics (as I argued elsewhere). Against private parties like Shell, the present generations can also invoke non-fundamental rights. But for future generations, a reasoning based on human rights is necessary against both public as well as private parties.

At the same time, the minimum principle shows the limits of representation of future generations through the institution of the judge. After all, more than the minimum is not possible. In the Urgenda case, the State was ordered to reduce greenhouse emissions with 25% by 2020 – this was the lowest limit to prevent dangerous warming according to science and international politics. Also in the Shell case, the court chose for the lower limit.

This lower limit belongs to the domain of law – politics should no longer put this into question (as is still happening: a secretary of state recently claimed that the Netherlands could postpone reaching the Urgenda reduction target, whereas the point of the case was precisely timely reduction). Politics should put efforts in realizing the order of the courts: at least guarantee that necessary minimum for the coming generations (and for ourselves).

But politicians should not leave care for future generations to a minimum test applied by judges. Politics can do more for future generations than the absolute minimum. In this light, the authorization problem is not an obstacle, because politicians do not need to act on behalf of the future if they advocate that today, we must nourish the future.

In short, through courts, only future generations’ fundamental rights and therewith their bare minimum existence can be enforced – the minimum principle. Politics is not bound to this principle and can do more. Politics should not delay a reorientation to the future. After all, nothing dries up more quickly than an ocean of time. 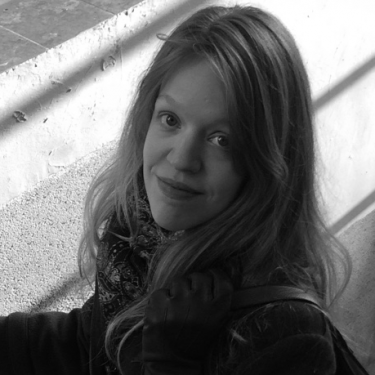 Laura Burgers is an assistant professor at the Amsterdam Centre for Transformative private law (ACT) of the University of Amsterdam. She holds a PhD on the topic of democratic legitimacy of judicial law-making through climate litigation. Currently, she specializes in rights of future generations and the rights of nature.