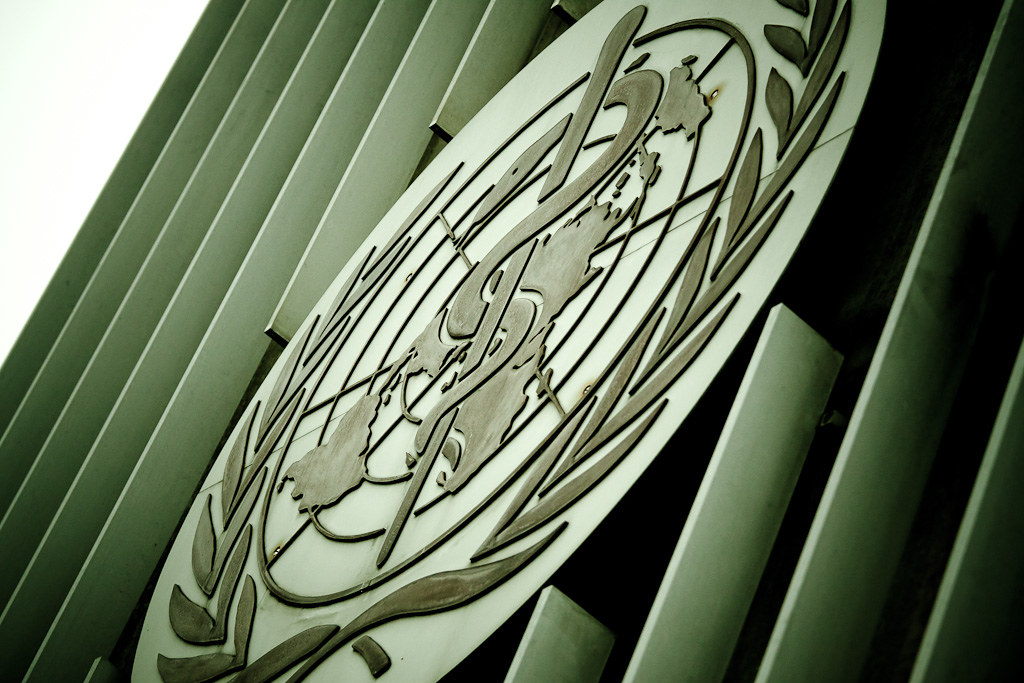 Vaccine Apartheid and the Unlikely Overcoming of the Pandemic by 2023

The most important challenge for humanity is to end the pandemic within two years. However, as the largest vaccination rollout in history begins, it is doubtful that this goal will be achieved as we witness a global rapacity to acquire the first doses. As of the end of march 2021, the number of immunized people amounts to less than one hundred and fifty million of the nearly eight billion people who inhabit the planet – and according to the epidemiological estimates quoted— about 70% need to be immunized for herd immunity to be reached.

A look at the data shows that we are far, far away from reaching the 2023 goal if we continue at the current pace. Limitations are partly technical, such as the lab capacity to meet demand. However, the main barrier is not physical or technical, but „fictitious.“ We are held back by powerful legal, economic, and political fictions that prevent us from seeing and understanding the vaccine apartheid we are in.

„Patents“ are the exclusive rights that States grant to a company or an individual to exclusively exploit an invention or product, rights which provide incentives for investments and efforts to research certain topics or products. This happened with the „global“ quest for a SARS-CoV-2 vaccine (Covid-19), triggering the investment of billions of euros, dollars, yen, and other currencies from both public and private sectors to develop vaccines in record time.

To date, corporations from Germany, China, the United States of America, the United Kingdom, Russia, and Sweden have nine vaccines in circulation for emergency use with effectiveness ranging between 50% and 95%. As a world citizen, I understand that there are economic, geopolitical and social interests at stake. I am also aware that corporations have national, regional, and international legal protections. These safeguards guarantee, for example, the right of Coca Cola to not share its magic formula. Likewise, pharmaceutical companies are not obligated to make public specific information about their products for a certain period. In the case of Coca Cola, it is reasonable to protect the secrecy of a company to produce a non-essential beverage. But whether or not this protection ought to be granted for a vaccine solution during a global pandemic is a matter of urgency because the lives and health of billions of people depend on it. Specially in the countries located in the so-called Global South.

Based on these premises, the legal fictions called „patents,“ „copyright,“ „business secrets“, “compulsory licenses” —created by law— correspond to a solid wall that leave it up to the will of a laboratory to decide. The way to overcome this vaccine apartheid, from an international perspective, depends mainly on business interest and willingness on one hand, and the other on the actions that international and regional organizations can articulate in favor of life and health over another fiction: money.

So far, the impressive proposal by India and South Africa (supported by 99 other countries) to the World Trade Organization to temporarily suspend intellectual property on technologies, drugs, and vaccines against the new coronavirus for the duration of the pandemic has had little success. The reason for the lack of success? Resistance from powerful countries and the pharmaceutical industry from the so-called global North. Consequently, if everything continues as is, the health and lives of millions on a global scale will depend on a question of ethics or compassion on the part of the few people who own pharmaceutical companies. Unfortunately, in the field of ethics and mercy, the reputation of pharmaceutical companies is not the best and we are witnessing a global kneeling that promises to go down in history.

Me and My Country First

The beginning of the 21st century has been characterized by persistent criticisms of globalization from different fronts: philosophical, political, economic, distributive, among others. Examples of the de-globalizing phenomenon abound not only in discourse but also directly in political praxis. For years, several key countries have been governed by individuals and powerful groups that are uninterested in acting based on global values, preferring national interests instead. Well known examples from every continent can be mentioned as evidence of this problem.

The absence of solid regional organizations in Latin America, Africa, and Asia, has led the global South to respond to this global issue in the least efficient and weakest way: unilaterally. The situation is so worrying that the only functional regional political integration organization in existence, the European Union, has deployed (in the worst possible way) the Europe first tactic from the beginning of the vaccination process.

The creation of nation states and the division of powers arose precisely from the need to repress primitive instincts such as the temptation to impose force over reason. It is precisely in the face of a pandemic that the founding principles of contemporary political systems are put to the test. Also being tested are the institutions by which we try to dominate these primitive passions. The leaps in vaccine prioritization by public officials and the wealthy, the corruption that has sprouted in the administration of the pandemic, and the greed of deplorable interests are negative signs of a dystopian 21st-century breakthrough.

The economic model operating under the pandemic is individualistic and nationalistic, and these are the worst ways to try to solve the problem of the crisis and its future effects. The hope for a reasonable answer lies in understanding that the solution to this problem requires facing the barriers without forgetting that they correspond to „fictions“ that precisely in a situation as serious as the current one they must be flexible under a human rights perspective. There are things that money cannot and should not buy.

What I am suggesting, in no way, claims to disregard the rights of pharmaceutical companies to profit from their economic and research efforts to overcome the pandemic. Even if the materialization of the patents will be granted in 2022 and the current problem is also the lab capacity to meet demand. I am aware that the bill has to be paid, but the „when“ could be negotiated.

What will happen to the influential public funding that was invested to achieve the vaccine development? What will China’s role be, no longer in the origin but the solution to the pandemic? Will the economic benefits all go to the pharmaceutical companies? Is national or international intervention justified to prioritize the guarantee the life and global health over immediate monetary gain?

If we continue the current pace of vaccine production (in the hands of a few companies and backed by chauvinistic interests), the 2023 goal will not be achieved in the Global South. We are facing a great opportunity to implement a structural change in the current regime of international economic law and its relationship with human rights. For this reason, I believe that the key in the case of the pandemic is to release vaccine formula information as soon as possible to protect the right to health and life, with the verification and monitoring of protocols in its production by third countries. The COVAX initiative of the World Health Organization lacks teeth, but could be an excellent way to achieve the 2023 goal.

Since the solution lies in the hands of the more „advanced“ economies, if rights-based arguments do not convince them, perhaps economic utilitarianism will. According to recent estimates, not vaccinating people outside the borders of rich countries or those of us living in „the developing world“ could cost them as much as $9.2 trillion in economic. I know that what I am pointing out and proposing is a shot in the dark and that the proposal led by India and South Africa or similar attempts have little chance of acceptance. Nevertheless, I wanted to recall the Harari’s idea about the strength and impact of „fictions“ which, despite being intangible, transform reality. On this occasion, once again, to the detriment of the vast majority of humanity.

This article was first published in Latin American Spanish on the Blog Agenda Estado de Derecho. 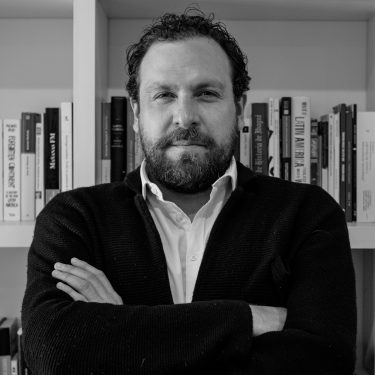 Juan C. Herrera is a Research Fellow at Universidad de Los Andes, Colombia. Former Senior Research Fellow at the Max Planck Institute for Comparative Public Law and International Law and Law Clerk of the Constitutional Court of Colombia. In parallel to teaching and research, he is dedicated to consulting with public and private entities on Public Law and Latin American affairs.