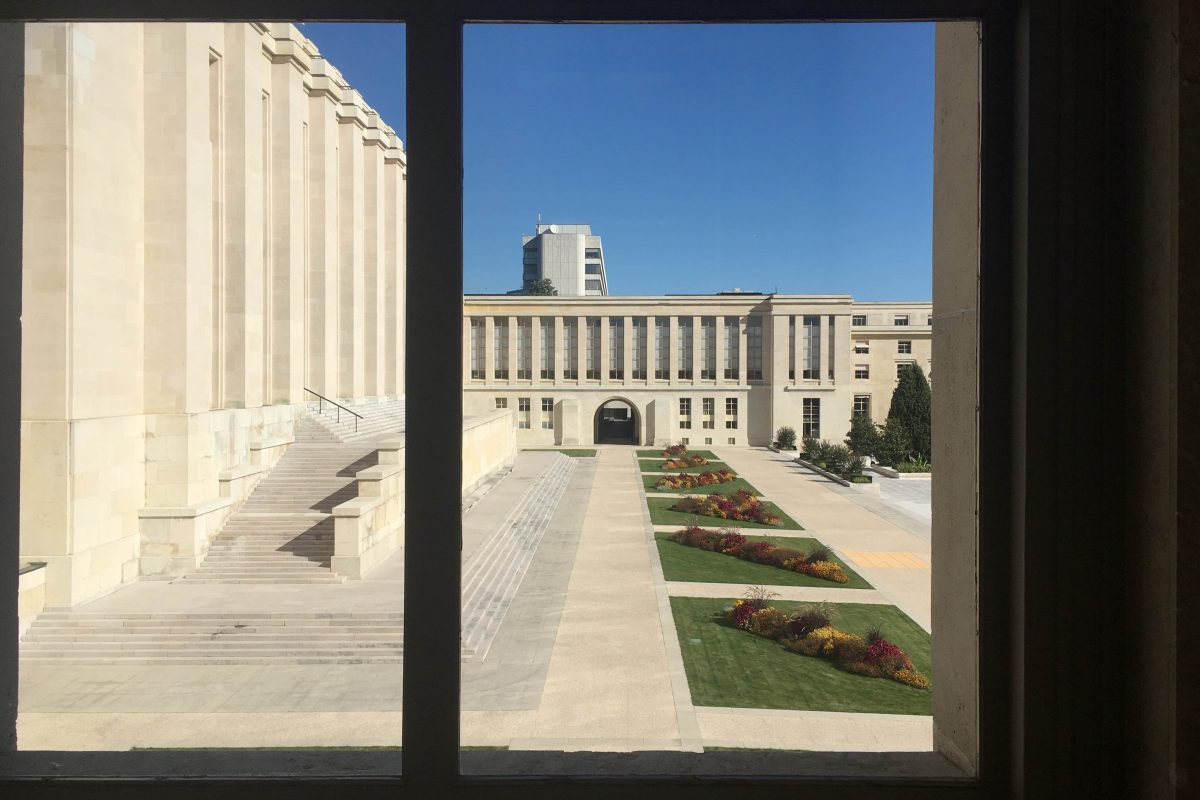 The role of the International Law Commission (ILC), as the subsidiary organ of the UN General Assembly charged with the promotion and codification of progressive development of international law, has evolved over the years. At the beginning of the 21st century, voices emerged claiming that the ILC had exhausted its mandate. Christian Tomuschat, for example, argued that “the lacunae found to exist” at the time the ILC was established “have largely been filled” (at p. 78). However, in recent years the ILC has redefined its own role. Instead of preparing drafts that are supposed to eventually become treaties, the ILC has focused on creating outputs that are intended to give guidance and remain non-binding.

The symposium’s aim is to engage with the questions raised by Danae Azaria’s recently published article on the ILC as an interpreter of international law. In her article, Azaria analyzes four recent projects related to the 1969 Vienna Convention on the Law of Treaties (VCLT), noting that the ILC has indeed undertaken interpretation of international law. She argues that the ILC ’s interpretative pronouncements, while not legally binding per se, trigger a dialogue with states that ultimately leads to ‘codification by interpretation’. The symposium seeks to open a larger debate on how to conceptualise the function and role of the ILC in modern international law by initiating a discussion between authors from academia and practice.

Marja Lehto (International Law Commission) traces the development of the ILC’s work and argues that the increasingly important interpretation therein falls within its mandate. Analysing the ongoing ILC project on “Protection of the environment in relation to armed conflicts”, for which she is the Rapporteur, she provides a specific example of the ‘codification-by-interpretation’ paradigm identified by Danae Azaria. Finally, she contextualises the Commission within its institutional framework and recalls the joint responsibility of the different actors for international law making.

Lorenzo Gasbarri (Università Bocconi) highlights the importance of not considering the ILC as a sui generis organ that cannot be compared with others. He, instead, calls for an engagement with the ILC in the light of its formal status as an organ of the United Nations arguing that this perspective is relevant to understand the normative nature of its work. Lastly, he criticizes the ILC for its lack of self-reflection by stressing its meaning for legal positivism.

Alejandro Celorio Alcántara (Mexican Ministry of Foreign Affairs) reminds us that the ILC has no competency to create law and that its powers of interpretation can only go as far as needed to advance the development of international law and its codification. He thus pictures the ILC mainly as a counsel to states for the adoption of rules of international law. 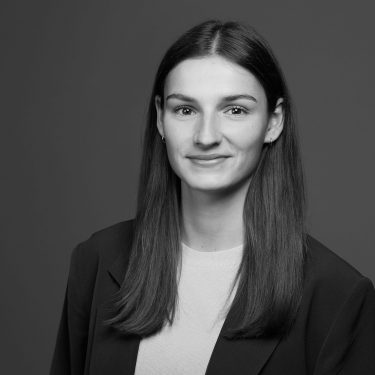 Sophie Schuberth is a research fellow and PhD-candidate at Freie Universität Berlin, working in the Berlin Potsdam Research Group ‘The International Rule of Law- Rise or Decline?’. She is an editor at Völkerrechtsblog and co-host of the Völkerrechtspodcast.