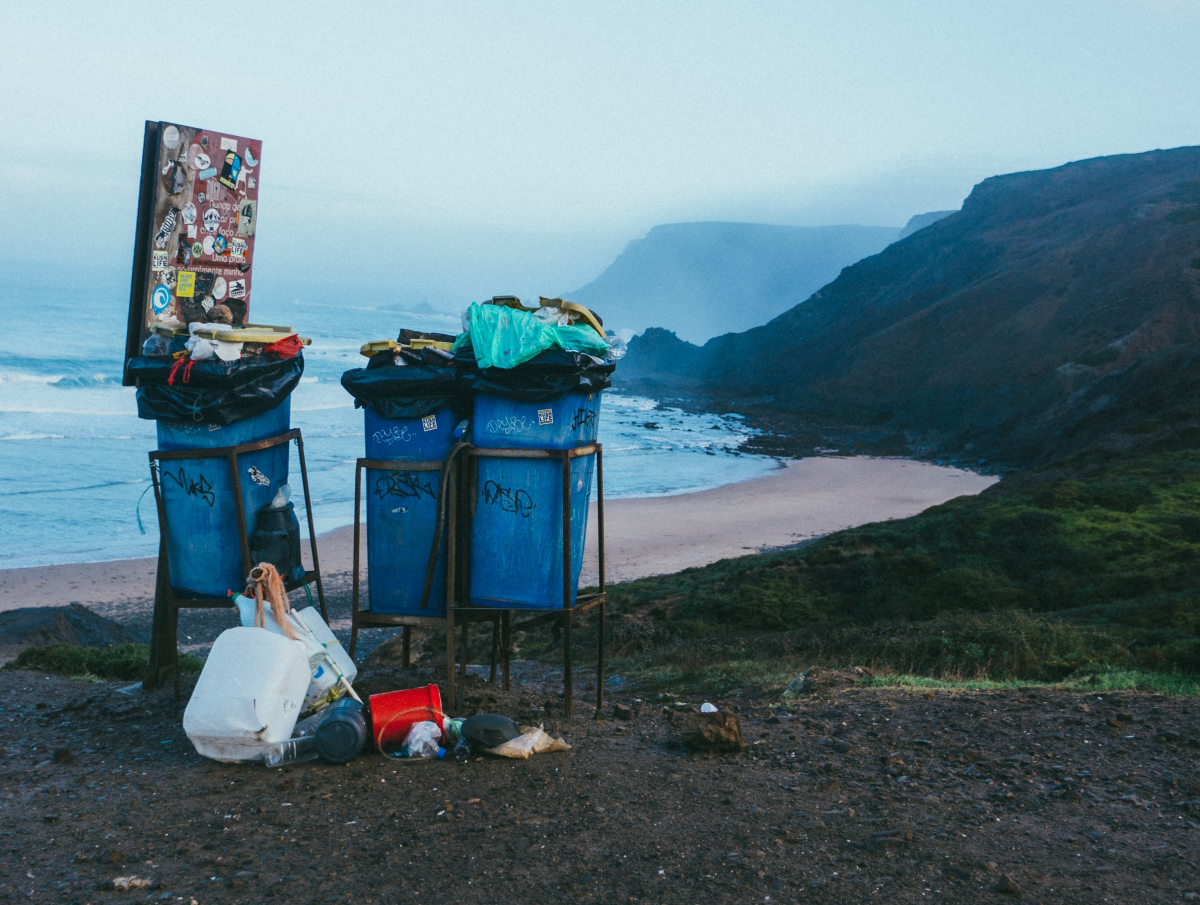 Photo by Tobias Tullius on Unsplash

Time for an Update of the EU Charter of Fundamental Rights

Why the Initiative "Everyone" Comes at the Right Time

On 25 March 2021, the European Court of Justice (‘ECJ’) dismissed as inadmissible the climate action brought by 10 families from the European Union, Kenya and Fiji, for the protection of their fundamental rights threatened by the climate crisis. With their lawsuit, which has become known as the ‘Peoples Climate Case’, they sought to oblige the European legislator to set more ambitious climate targets for 2030, as all serious scientific surveys show that the current targets are not capable of achieving the Paris climate protection goals. The Court did not even bother to address the substance of the arguments. It dismissed the case essentially on the grounds that the applicants could not invoke a right that distinguished them in a special way from other people so that they could claim individual concern (paras. 46-50). The Fiji Islands, one might want to add, may be sinking, but this affects all people in Fiji in the same way, so that an individual concern is not apparent, according to the consequence of the ECJ’s decision.

Judicial restraint in politically relevant issues is a good worth protecting. The judicial denial of the necessary legal protection in the most serious challenge facing humanity, the climate crisis, is fatal. However, this set back cannot be a reason to abandon efforts to achieve climate protection that is adequate according to legal and scientific standards. Updated legal requirements are therefore needed to create appropriate legal protection.  Therefore, there is an urgent need for updated legal requirements to create appropriate legal protection. In this vein, an initiative led by the German writer Ferdinand von Schirach is currently proposing some new fundamental rights for introduction into the Charter of Fundamental Rights of the European Union (‘the Charter’). An expert group of German lawyers was helpful in formulating the individual fundamental rights and a legal commentary.

The proposed fundamental rights are open to vote for the public.  In this blogpost, I will briefly outline the fundamental rights suggested by the “Everyone” initiative and argue that their insertion into the Charter is a necessary step to guarantee effective protection of the environment.

Current issues in the protection of the environment under the Charter

From a procedural point of view, legal actions in environmental questions face significant challenges due to the ECJ’s narrow understanding of being individually concerned according to the so-called ‘Plaumann formula’.

With a fundamental right to environmental protection, the situation would be different. Yes, it is true that the idea of such a fundamental right is not new. Some Member States of the Union have it in their constitutional order, most do not. The arguments put forward against the introduction of such a fundamental right have even been known for many decades. It has been argued that a directly applicable subjective right would be too vague. It has also been arguedthat environmentally relevant impairments are included in the protection of health and property. And yet: these arguments were not original even in the past, and today they seem to stem from a bygone era. For the challenge under which our legal system must exist has changed drastically in view of the advancing climate crisis. Today, we may still be dazed by what the pandemic has brought. And yet, in the long run, the climate crisis will surpass these worries and hardships. There is a consensus in the scientific community that it depends on the resolution of these issues how, and perhaps even whether, humanity continues to exist. Therefore, it is a task with a human-historical dimension that can no longer be postponed. If the Charter of Fundamental Rights regulates the core issues of our coexistence, the fundamental questions must be expressed in it in such an appropriate way that rights are granted.

“Any person may bring a fundamental rights action before the European courts for systematic violations of this Charter.”

This is the concrete proposal put forward by the “Everyone” initiative:

“Everyone has the right to live in a healthy and protected environment. “

Proposals on issues of digitalisation and globalisation

“Everyone has the right to digital self-determination.

This is supplemented by a regulation on artificial intelligence:

„Everyone has the right to know that the algorithms imposed on them are transparent, verifiable and fair. Key decisions must be taken by a human being.“

On globalisation issues, a fundamental right is proposed to address extreme human rights violations in the supply chain:

“Everyone has the right to be offered only those goods and services that are produced and provided in accordance with universal human rights. “

The European Union is currently on the way to a legal standardisation of human rights obligations in the supply chain. This regulation is important. But it can remain toothless if the associated rights are not assigned to European consumers, who are usually alone in being able to bring corresponding human rights violations before European courts. Children from the Congo or people from Pakistan do not usually call a European lawyer and sue in a court in Paris or Berlin. In very exceptional cases where non-governmental organisations support these lawsuits, this may and has worked out. But it is not the rule. In this situation, therefore, a fundamental right must be given to those who no longer want to be made unwitting accomplices to practices that violate human rights: the people of Europe.

The European Union needs such an initiative. It represents an attempt to supplement the Charter of Fundamental Rights from below. In crises like the one we are currently experiencing, there is always an opportunity for change. We should use it. 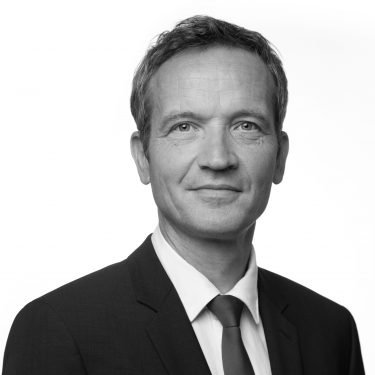 Remo Klinger is a lawyer and partner in the Berlin law firm Geulen & Klinger, where he represents clients in constitutional law, environmental law and human rights protection proceedings. Recently, he was part of the drafting committee for the legal commentary on the “Everyone Initiative”  proposal for new fundamental rights in the Charter of Fundamental Rights of the EU. He is also an honorary professor at the Eberswalde University of Sustainable Development.