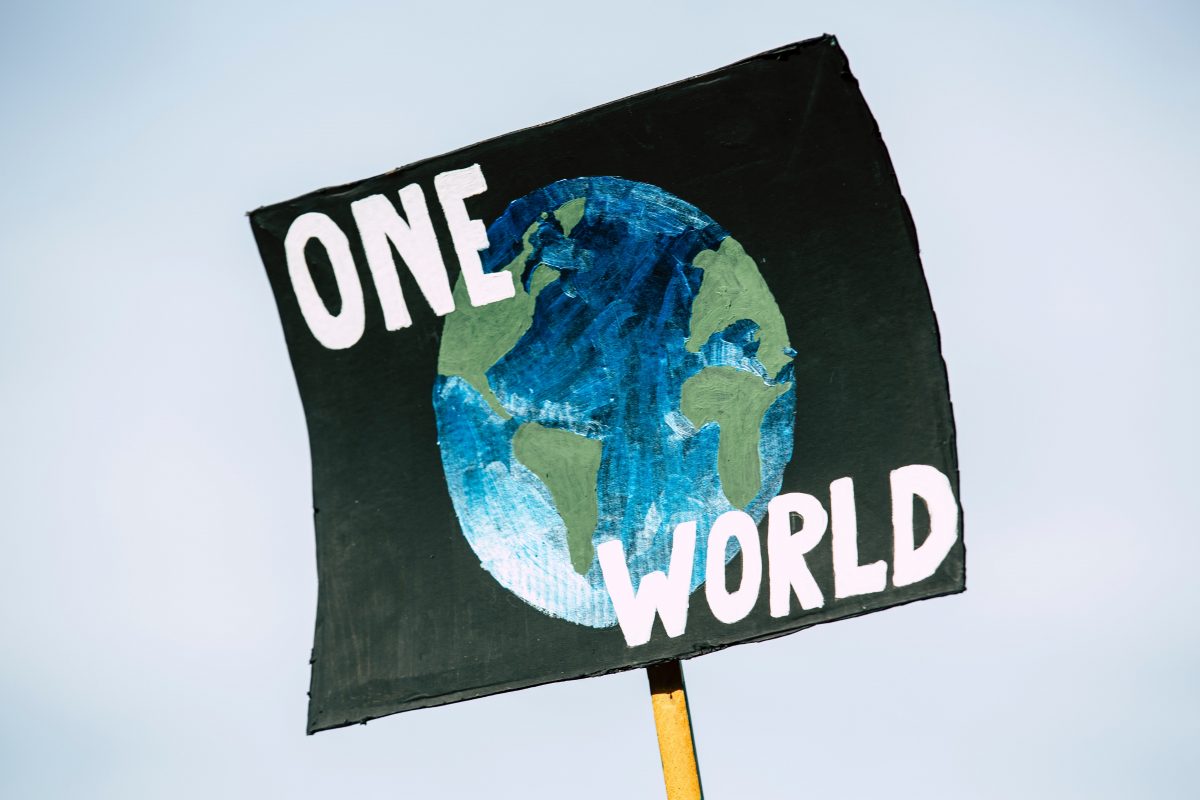 Three Hours from Paris to Karlsruhe

Only two days after its publication, the German Constitutional Court’s decision on the 2019 Climate Protection Act has already given rise to significant repercussions both in political and legal debates. The decision declares the Climate Protection Act unconstitutional as to its missing regulation of emission reduction pathways from 2031 onwards (see here and here for detailed analyses). The four constitutional complaints raised mainly by young climate activists from Germany, Bangladesh, and Nepal were based on a violation of constitutional rights (inter alia the alleged rights to a humane future and to an ecological subsistence level left open by the court in the present case). The central norm involved in the case, however, is article 20a of the Basic Law, obliging the competent authorities to protect natural resources and animals “mindful also of [their] responsibility towards future generations”. This decision will enrich the international legal debates about climate change litigation: It relies upon a comparative reading of climate change litigation from around the world as well as on an in‑depth understanding of international climate change law. Most importantly, a close reading of the 2015 Paris Agreement plays a crucial role in the court’s reasoning. This blogpost traces the Constitutional Court’s references to the Paris Agreement and welcomes its nuanced insights into international climate change provisions. However, a premature hope for (or fear of) a transfer of this jurisprudence to other international legal regimes cannot be deduced from the decision as it sticks closely to the genuine architecture of the international climate change regime.

A textbook description of the Paris Agreement

From its outset, the Constitutional Court’s decision moves along the 2015 Paris Agreement, the youngest international treaty on climate change. While it is by now undisputed that the Paris Agreement is a legal instrument, the legal contours of its provisions remain unclear to a large extent: While the international community (the Agreement has been adopted by 196 states) has set the famous long-term temperature target of 1.5-to-well-below-2°C in article 2 paragraph 1 litera a of the treaty, it expressly leaves the contributions to stay within this limit to the contracting states (article 4 paragraph 2 sentence 1, so-called Nationally Determined Contributions, NDC). In its decision, the Constitutional Court provides for a textbook definition of this so‑called “bottom-up approach” (para 8 et sq.). Moreover, the Constitutional Court follows closely the IPCC reports and demonstrates a thorough knowledge of the temperature limit set in the Paris Agreement. This limit, the Court states, has first and foremost a normative character, it is the result of value judgements (para 160). The claimants in the case have put forward the widespread critiques that challenge the well‑below‑2°C limit (in comparison to the more ambitious 1.5°C-target) as to its adverse effects on humans and the environment. The Constitutional Court, discussing these allegations, pays tribute to the normative anchoring of the 1.5-to-well-below-2°C limit in the Paris Agreement – even if it declares this target politically contestable (para 163). The underlying reasoning is, according to the court, the anthropocentric character of the international climate change regime. As the German legislator has made the Paris Agreement’s temperature limit the purpose (and, therefore: overall goal) of the Climate Protection Act, the Paris Agreement becomes the benchmark for domestic climate action.

The road from Paris to Karlsruhe leads across Berlin

However, one crucial legal level co-determines the interplay of international climate change law and the Constitution: The Climate Protection Act. The legislator has defined its overall goal of climate protection according to the Paris Agreement (see § 1 sentence 3 of the Climate Protection Act). By doing so, it substantiated article 20a of the Basic Law in a constitutionally irrefutable way. The Constitutional Court states (para 204): “The path traced by article 20a to reach effective global climate protection currently leads across the Paris Agreement.” In other words: International law and domestic legal provisions operate together and concretise the constitutional obligation to proceed in climate protection.

A few other references to international and comparative law in the present decision shall be presented here from a bird’s eye view. While the important role of the principle of intergenerational equity as well as the duty for German authorities to protect fundamental rights of the claimants living in Bangladesh and Nepal have been discussed in detail elsewhere, two other features of the decision are remarkable from an international legal perspective: The Constitutional Court frequently refers to the ECtHR’s jurisprudence and to climate change litigation from around the world. In relation to the former, the Constitutional Court cites the case law on article 2 and 8 ECHR and their protective dimension in relation to environmental harm (see for example paras 99 and 147). The court upholds that the right to health and life enshrined in article 2 paragraph 2 sentence 1 of the Basic Law encompasses a comparable duty. In relation to climate change, however, this duty additionally requires global action and international cooperation (para 149). Here, the Court finds a second constitutional anchor for international cooperation in climate efforts. The Court concludes that the legislator does not exceed its margin of appreciation in the present case (comparable to the ECtHR’s restraint in relation to legislative as opposed to administrative leeways). One of the steps taken by the legislator is here, again, the ratification of the Paris Agreement (which later becomes the benchmark against which the legislative acts in relation to climate protection will be measured).

Finally, the Constitutional Court refers several times to the first and last instance Urgenda decisions to substantiate its reasoning. Other climate change cases mirrored in the decision are the Irish Supreme Court’s decision of 31 July 2020 (205/19), the decision from 2 November 2017 of the High Court of New Zealand (CIV 2015-485-919 [2017] NZHC 733), and the Juliana case in the US (United States Court of Appeals for the Ninth Circuit, 17 January 2020, No. 18‑36082). An informed Constitutional Court shows through these numerous references, conscious of the global dimension of climate change and the legislative measures needed to stem its adverse effects on humans and the environment.

Christina Voigt has famously described the Paris Agreement with the following words: “There is no other comprehensive international climate agreement.” The German Constitutional Court, conscious of this treaty’s shortcomings, recognizes its global value and skilfully connects the international climate targets with domestic legal provisions. A close reading of the decision reveals how deeply the Court’s reasoning is connected to the particular regulatory approach of the Paris Agreement. It cannot, therefore, be easily transposed to other areas of international law.