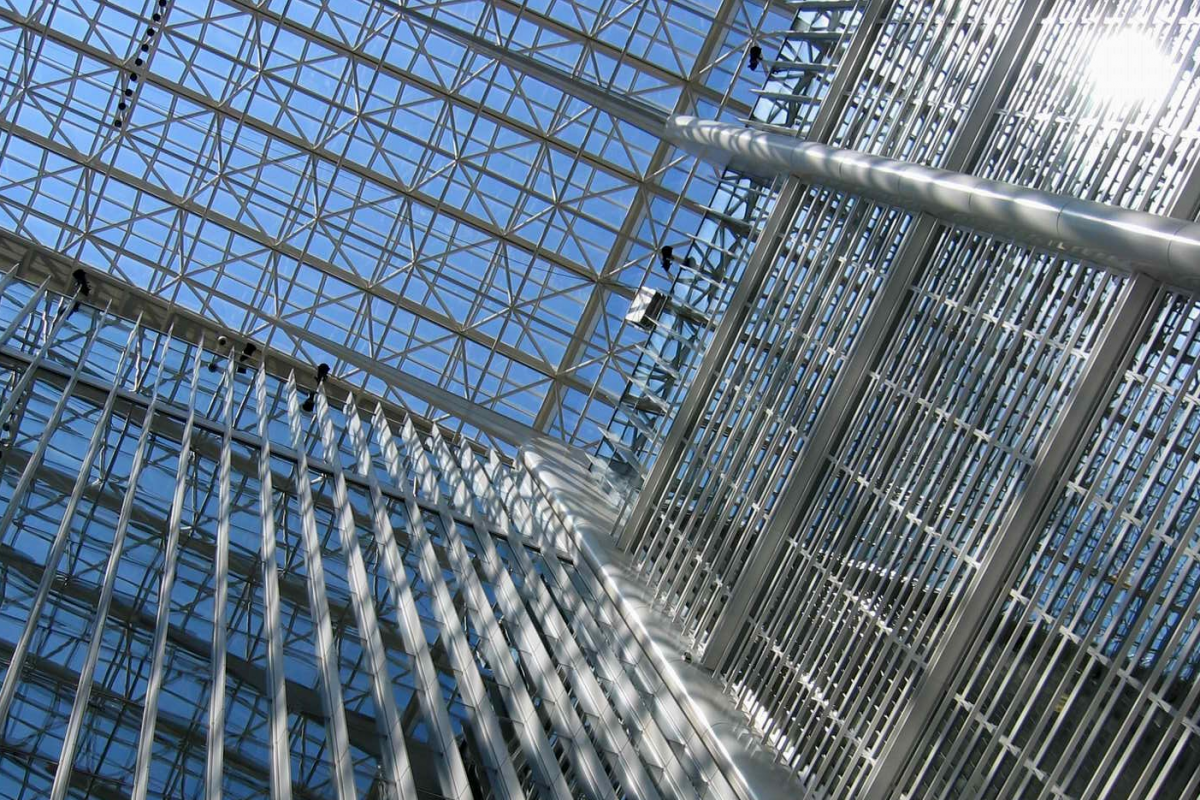 The Truth about Doing Business

As well-explained by Michael Riegner in his post The End of Indicators, the World Bank pulled the plug on its annual Doing Business report (DB), after scandalous irregularities were denounced in an investigation commissioned by the World Bank. Indeed, the investigation has shown that the DB methodologies were modified in order to better place China and Saudi Arabia in the rankings. Pressures were also exerted on the staff by high-ranking World Bank officials, amongst which Ms. Georgieva, now managing director of the IMF.

Conflicts of interests and structural issues regarding DB have always existed. For a start, the World Bank ranks its own members. Secondly, the ranking is created on the basis of one debated development theory, which holds that the limitation of regulation of the private sector is directly correlated with development and poverty reduction. Thirdly, with no legal basis, the DB has several impacts on member states: it affects their reputation, as well as their ability to attract World Bank loans and investors in general, and pushes them to adopt reforms that are not homegrown. These underlying issues are so fundamental that the question is not why the DB has been discontinued but how come this project, emerging in the 2004, has persisted for so long. I argue that this persistence is based on two related fictions: the indicators’ objectivity and the sovereign equality of states.

The Fiction of Indicators’ Objectivity

The calculation of results and rankings gives an appearance of a scientific, neutral approach. This, however, is based on three main assumptions. The first assumption is that there is one objective truth about development and about the “good regulations” conducive to it. This contradicts the multiplicity of studies on theories and approaches to the concept of development, long analyzed in practice and in scholarship. The theory held as truth in the DB is that of a capitalistic, libertarian, approach, where the only regulation that is valued is the definition of private property rights. This theory is based on the work of liberal economist Hernando de Soto, and on its interpretation by Simeon Djankov, the founder of the DB and a firm believer in free trade and market deregulation. The method, the calculations and the rankings are therefore anything but objective; instead, they reflect the subjectivity of one particular theory of development, which has long been criticized for having in fact increased inequalities. As declared by the World Bank itself, which counts the promotion of shared prosperity as one of its goals: “The shared prosperity goal reflects the fact that as developing countries grow their economies and lift millions out of poverty, they may also experience growing inequality.” Furthermore, the DB libertarian theory is contrary to the Human Rights Based Approach to Development, a theory now adopted by most UN bodies where Human Rights are both means and goals for development.

The third assumption is that of the legitimacy of such an endeavor. The DB has greatly influenced a number of countries in deregulating their markets, with no legal basis to do so. It is highly questionable, at the least under the principle of state sovereignty, that one report, based on one theory, plagued with assumptions and carried by an international organization, shall influence the laws of sovereign member countries, bypassing their constituencies. Therefore, the DB is structured on three grounding assumptions: the libertarian theory as the truth, the firm belief in the effectiveness of legal transplants for development and the legitimacy of a report to provoke legal reforms. These assumptions are deeply subjective and, therefore, so are the indicators.

The Fiction of the Sovereign Equality of States

Another founding fiction of the DB – as well as of international law in general – is the sovereign equality of States. This fiction is particularly apparent in many international organizations, such as the World Bank, where powerful States have a greater voting power. As such, powerful states can influence the actions and products of international organizations. This was explained by DB founder Simeon Djankov himself, regarding the suppression of rankings on labor law after the first nine DB reports:

Simeon Djankov: [Labour law ranking] was included in the first 9 years, actually, since the Report started, because of course anybody who is in business can tell you how labor is hired, fired, maintained has a lot to do with how successful you are in your business or not. I think what happened (…) was that some countries that coincidentally did not rank well on labor, France in particular, was very upset about why [it] was included. And, being that this is a report of the World Bank, so it has a Board of Directors that has a lot of say on what is happening, these directors managed to convince management that labor is not as important (…). So, excluded. (…).

Simeon Djankov: Well, in France, as we know, you don’t work that hard. And it’s very difficult to get hired. And it’s impossible to get fired, basically.

As this fragment shows, the modification of the indicators to favor powerful countries in the rankings, regardless of their pertinence, has long been part of the DB methods. This of course means that less powerful states decline in the rankings, as a consequence. The dynamic is simply due to the conflict of interest inherent to the exercise, and, in fine, to the structural inequality of States. Another consequence of this fiction of equality is that it leads to believe that the international political and economic contexts are not correlated to the poverty of some States. Indeed, if all are equal, internal reforms should suffice to lead to development. This is again an approach that has been criticized for years. One early and influential example of these criticisms is the dependency theory originating in the middle of the 20th century, which holds that the richer countries, or the “industrialized center”, economically dominate and exploit the poorer countries, or the “agricultural periphery”, perpetuating “underdevelopment”. The DB, by making abstraction of the international context and power plays, places the sole responsibility on each State, whatever its political, economic or geographical situation, to adopt the same laws in order to achieve the same development. This reasoning is again truly subjective.

Given its subjective and widely debatable assumptions regarding market deregulations and law and development, given also its lack of legitimacy, its vulnerability to influences and its very narrow perspective on developmental issues, it is not surprising that the DB has been halted. Finally, at least one of these problems, namely the vulnerability to influences, has been uncovered by the recent scandal. However, in its statement on the discontinuation of the DB, the World Bank declares: “The World Bank Group remains firmly committed to advancing the role of the private sector in development and providing support to governments to design the regulatory environment that supports this. Going forward, we will be working on a new approach to assessing the business and investment climate.” Let’s hope that this new approach will take into account the main flaws of the former: the illusion of a truth, hiding numerous disputable assumptions. 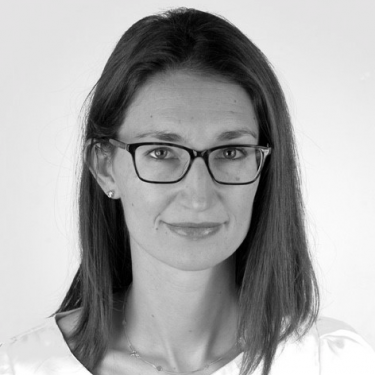