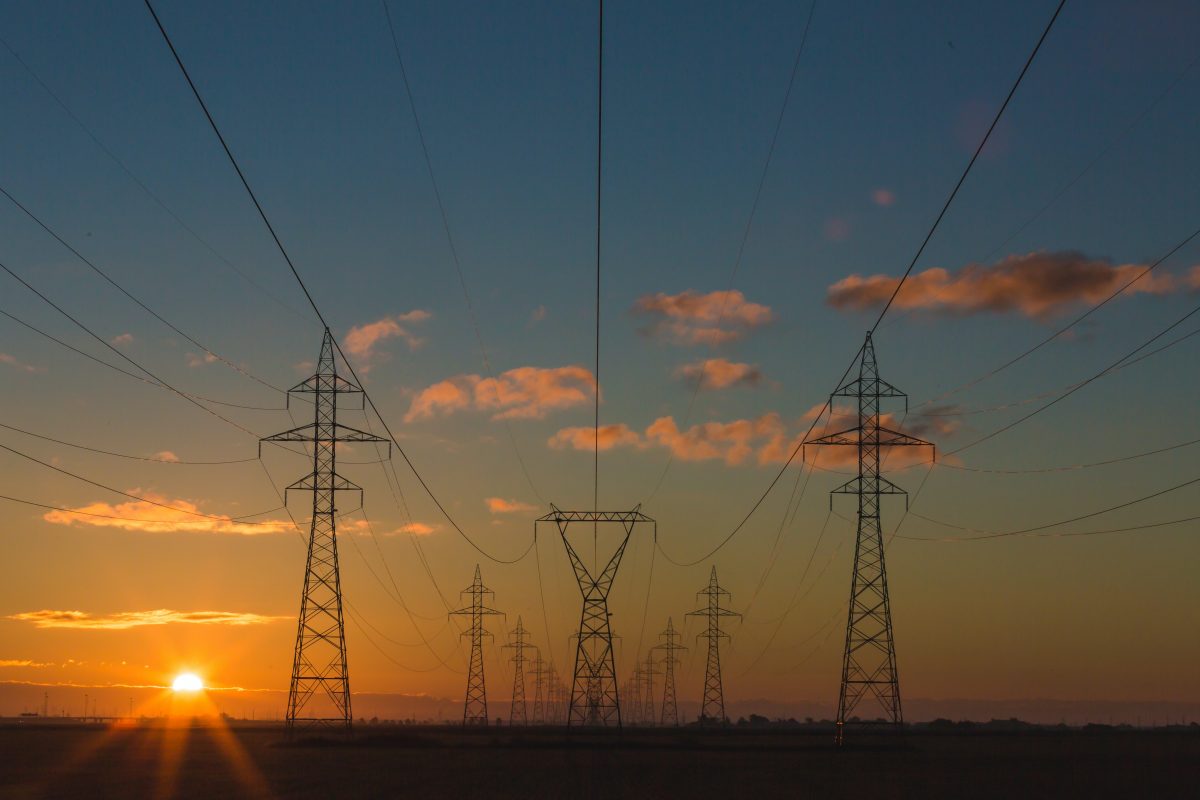 Photo by Matthew Henry on Unsplash

The Energy Charter Treaty and its (in)compatibility with EU law

To be or not to be, that is the question?

Belgium is on the move again. After having submitted a request to the Court of Justice of the European Union (CJEU) for an opinion on the compatibility of the Comprehensive Economic and Trade Agreement (CETA) with EU law in 2017, on 3 December 2020 Belgium announced that it submitted a request for an opinion on the compatibility of the EU draft for a modernized Energy Charter Treaty (ECT) with EU law. The focus of the request is on the investor-state dispute settlement (ISDS) mechanism and its application to intra-EU disputes, i.e. involving an EU member state on the one hand and an investor from another EU member state on the other hand. While the Belgian request concerns the modernized EU draft of the ECT, the findings of the CJEU will have major implications for the current ECT as the ISIDS-provisions have only slightly changed.

The ECT is a multilateral treaty, which entered into force in 1998 and promotes and protects investments in the energy sector, inter alia through ISDS. It has more than 50 state parties, including all EU member states (except Italy which withdrew from the treaty in 2016) and the EU itself. Currently, the EU is negotiating a modernization of the ECT to bring it into line with the new approaches followed in other investment agreements. These negotiations have not touched upon the problem of intra-EU application of the ECT. Intra-EU disputes account for about 60 per cent of all arbitration proceedings commenced under the ECT, with Spain being the main target.

Taking the conclusion of the Achmea judgment, where the CJEU held that a Dutch-Slovak bilateral investment treaty (BIT) was contrary to EU law, at face value, it shall be discussed whether the CJEU will find the (modernized) ISDS mechanism under the ECT to be compatible with EU law or not.

Autonomy was the central problem in Achmea. The applicable law clause of the Dutch-Slovak BIT, inter alia, referred to ‘the law in force of the Contracting Party concerned’ (i.e. domestic law) and ‘relevant agreements in force between the parties’. According to the CJEU, EU law ‘must be regarded both as forming part of the law in force in every Member State and as deriving from an international agreement between the Member States’ (Achmea para. 41) and thus, ‘on that twofold basis’ arbitral tribunals could be required to interpret or apply EU law under the Dutch-Slovak BIT (Achmea para. 42). However, since arbitral tribunals did not constitute courts or tribunals of member states, they could not request a preliminary ruling from the CJEU on questions of EU law (Achmea paras. 43, 49). Therefore, there existed a threat to the autonomy of EU law and thus, incompatibility of the BIT with EU law (Achmea paras. 58-60).

Applying Achmea to the ECT

Following the Achmea judgment, the European Commission unequivocally stated that the reasoning of the CJEU equally applies to the ECT leading to the inapplicability of the ECT for intra-EU disputes. In 2019, the majority of member states sided with that position (for an analysis see here).

Various arbitral tribunals have distinguished Achmea from the ECT-disputes, pointing to the fact that the ECT is a multilateral treaty, the EU itself is party to ECT, domestic law does not form part of the applicable law and that the CJEU acknowledged that the EU may join international agreements which include dispute settlement mechanisms (see e.g. Masdar v. Spain paras. 678-683; ESPF and others v. Italy paras. 336-338).

However, from an EU law perspective and following the approach in Achmea, these arguments seem hardly relevant. The ISDS-mechanism in the ECT is essentially identical to the one in the Dutch-Slovak BIT: ad hoc arbitration and no option for arbitral tribunals to request preliminary rulings from the CJEU. The modernized version foresees access to a multilateral investment court as an alternative avenue, but such a court will also not satisfy the criteria for ‘court or tribunal of a Member State’ to make requests for preliminary references (cf Achmea para. 48; cf Parfums Christian Dior paras. 21-23). Even if it were to qualify as ‘court or tribunal of a Member State’, it is not the only available forum and ad hoc arbitration remains an option for investors. Thus, the important question is whether the applicable law clause of the ECT includes EU law, since this would entail the risk that EU law might be interpreted by an arbitral tribunal or investment court without involvement of the CJEU.

To some extent, such an outcome has already been foreshadowed. Advocate General Saugmandsgaard noted in passing in a recent case that the ECT may be entirely inapplicable to intra-EU disputes because of the findings in Achmea ‘especially in relation to the particular nature of the law established by the Treaties and the principle of mutual trust between the Member States’.

The beginning of the end?

The recent request of Belgium for a ruling on the compatibility of intra-EU investor-state arbitration under a future modernized ECT with EU law should settle once and for all whether intra-EU disputes under the ECT conform with EU law. Most likely, the CJEU will err on the side of caution and find that the applicable law clause includes EU law and declare it incompatible on that basis. EU member states will need to decide whether the modernization of the ECT should be even more ambitious or if and how the EU should exit the ECT altogether (for an analysis see here). In any event, while the intra-EU investment arbitration saga might be coming to an end for the ECT, it is still far from over.