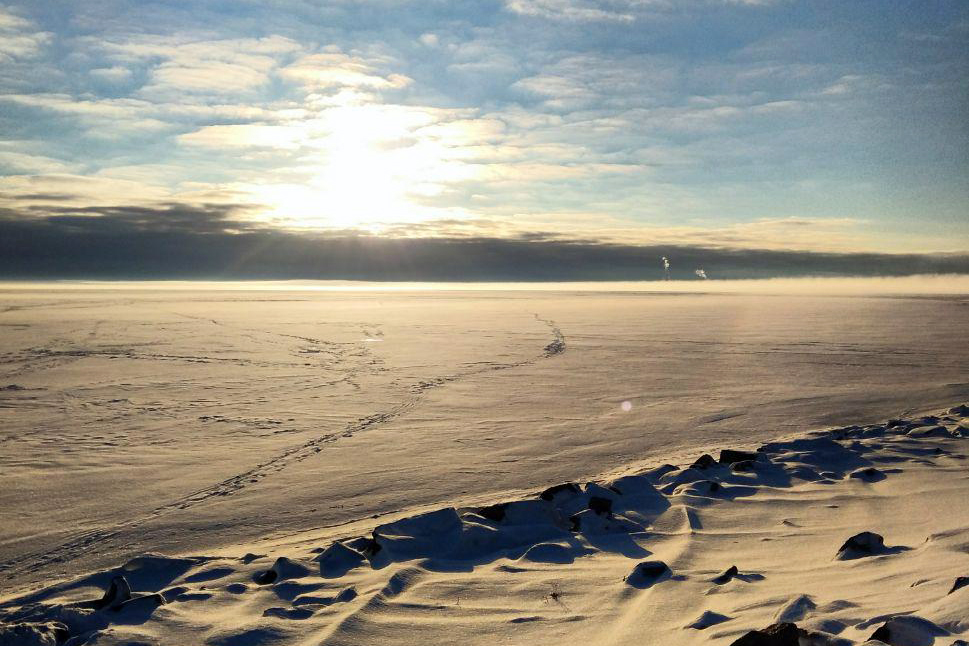 The law is an example of human design, which has imposed anthropocentric interests on everything considered non-human. With the example of the relationship between law, orbital space, and water, the cosmo-legal approach provides an alternative for thinking with the non-human.

The Earth’s hydrosphere is suffering due to the impacts of climate change. This is not reflected in the workings of international law (international climate law, the law of the sea) or regional initiatives such as the EU Water Framework Directive 2000/60/EC (WFD). This is because these regimes are developed as separate structures. In other words, the anthropocentric “architecture” of law does not correspond to the Earth System. The main objective of this article is to assess how the WFD can be interpreted in the context of global, orbital, and indeed interplanetary processes.

“Designing with nature” is not a new concept. Various disciplines, such as architecture, have argued in favour of planning adaptive to “nature” for some decades as an approach necessary to build a sustainable landscape. Given that both law and architecture emphasize anthropocentric formalism and boundaries, this architectural comparison is apt in a discussion on law and whether it can be “designed for nature” or even “by nature”. Both disciplines delineate and shape certain spaces and determine their form and function. How can law “shape” water or account for all the complex processes and system interactions involved in water monitoring? In this respect, architecture is more tangible, as it directly contours physical spaces, which can be either sustainable or detrimental to the environment (including human beings). To emphasize sustainability, the discipline had to recognize ecosystem approaches and the best management practices that include the relationship between the human and the Earth System. Ecosystems are complex systems. The complex Earth System approach centers on how the relationships among parts give rise to the collective behaviors of a system and how the system interacts and forms relationships with its environment. This means that a disruption in any of the subsystems affects the whole system. Conversely, architectural and engineering approaches that design with other priorities in mind will seek to modify the system or “nature”. For instance, water systems might be oriented against their natural “flow” and in favour of particular anthropocentric use (e.g. irrigation or commercial building).

Despite its potential, the constraints of the WFD regime reveal that a new perspective is needed for the mitigation of and adaptation to climate change. The cosmolegal proposal opens new avenues for law’s capacity to evolve and respond to systemic challenges. With this concept, I argue for an ontological overhaul of law and human/non-human relations. The cosmolegal proposal builds on the hypothesis of profound interrelatedness in the Earth System. The term cosmolegal merges cosmology, as a branch of astronomy that involves the scientific study of the large-scale properties of the universe as a whole, with law. I propose this word combination due to the need for a different understanding of the earth and human-centric global politico-juridical space. As an interdisciplinary and theoretical concept, it allows for a shift in the imagination and understanding of the cosmos, which would not see the human and its laws as a central actor of the Earth System and beyond or as the apex owner and manager of its environment. Rather, humans are only one of many actors of the “cosmos”, known and unknown. In addition, it seeks to adapt to international law certain components of the complex system theoretical approaches. International legal governance needs to address emergent behaviors that are not always predictable, such as climate change or even the ongoing pandemic. Global warming and orbital debris are not coextensive with current notions of state sovereignty and therefore require non‑cohesive regulation.

The interdisciplinary field of Earth System Science (ESS) studies the planet’s oceans, lands, and atmosphere as an integrated system. It integrates the principles of biology, chemistry, and physics to study problems involving processes occurring at the Earth’s surface, such as climate change and global nutrient cycles, providing a foundation for problem-solving related to environmental sustainability and global environmental change. ESS, therefore, recognizes the Earth System as a complex system. This is the reason for the underlying complex systems approach in the cosmolegal proposal. In addition, more studies are extending beyond the Earth System to include the Earth’s Orbit (EO) as an integrated space, as humans increasingly rely on it for commercial and scientific purposes. On the one hand, satellites are used to monitor changes in the Earth System, while others are contributing to the increasing pollution of the orbit, and even endangering such operations. They are especially useful for remote regions such as the Arctic, and the ongoing monitoring of deglaciation.

A complex systems framework could position the architecture of WFD within the broader state‑centric model of supranational governance. Despite its innovativeness as a legal guide in the face of expanding water and land use and changing technology, many of the shortcomings are the result of fragmented approaches to regulation. It centers on the impact of climate change on the Earth’s hydrosphere and the need for orbital involvement in successful monitoring.

There is no clear distinction between the Earth System and its orbit. They are entangled through human use. This entanglement presents an opportunity for humans to design the relationship in a sustainable or unsustainable way. While recognizing the need for satellite data, it is also important to understand that the EO is not an infinite resource. Hence, we could propose a model integrating various subsystems, which would be guided by the cosmolegal approach.

At present, both the monitoring processes (such as the use of satellite data) and the legal architecture of WFD continue to emphasize the anthropocentric and state-centric objectives in international governance, which continue to be detrimental to the Earth System in general, and its hydrosphere. The Earth System as a whole demonstrates that its apparent fracturing in human understanding, practice, and regulation does not stem from its own inherent multiplicity, but from the human understanding thereof. The law, instead of being the mirror of permanently split human subjectivity, would recognize the indeterminate nature of the world beyond it. 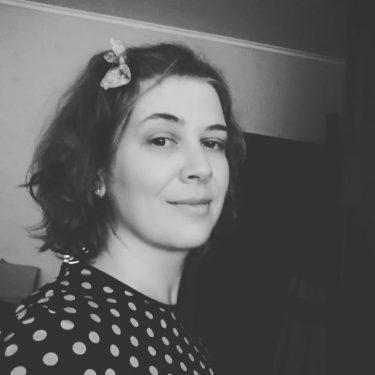