Colonial Repercussions in Germany and Namibia 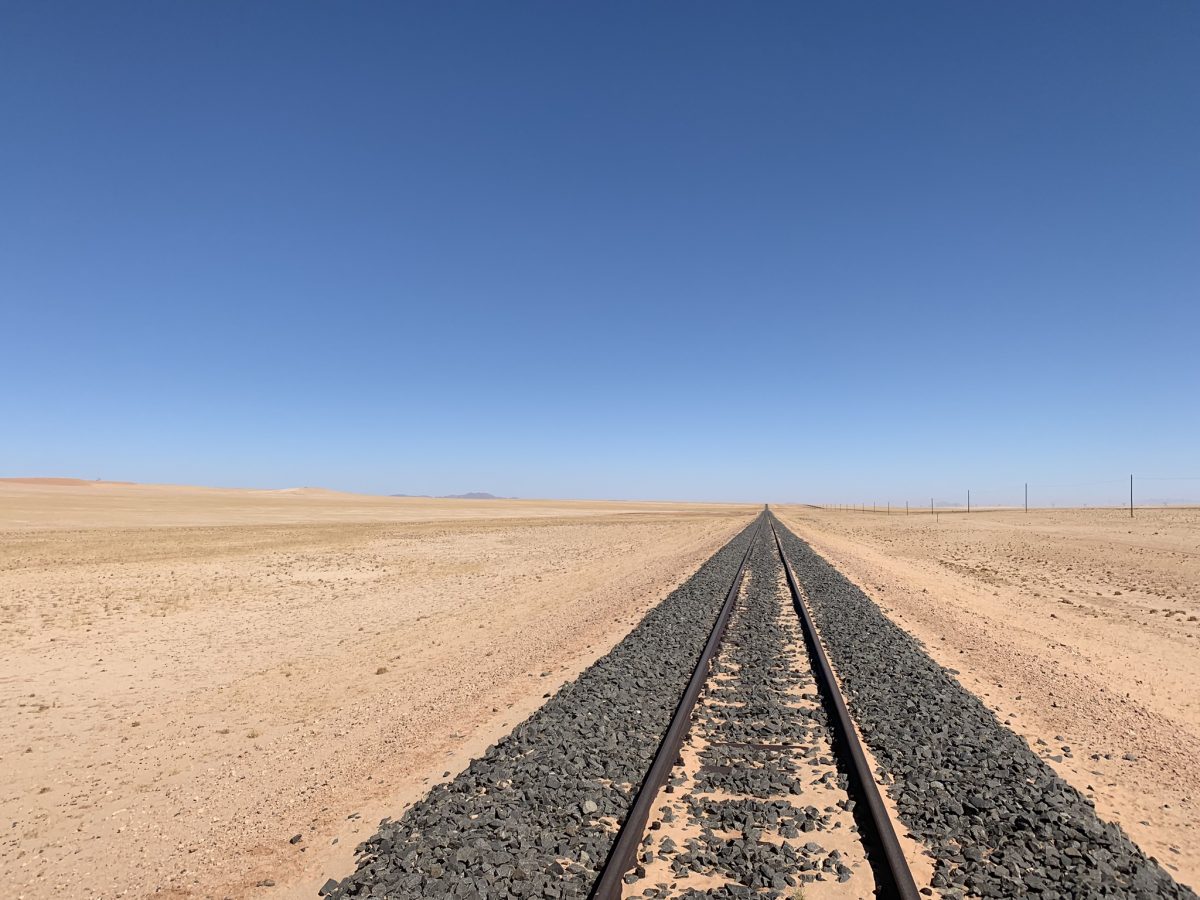 The colonial past and its complex repercussions are finally present in post-colonial European public discourse. So far, however, this has had little to no effect on formerly colonized societies. One reason for this is that post-colonial structural inequalities between the so-called Global North and Global South still prevent equal access to resources and discourses, thus obstructing discussions about colonial injustice and post-colonial repercussions.

Both former colonial powers like the United Kingdom, France and Germany, and the successors of the Catholic and Protestant churches as well as private companies involved in colonization have yet to fully stand up to the crimes committed during European colonialism. Beyond that, urgent and fundamental questions remain about how colonial structures persist in present-day national and international law.

Contributions in this online symposium are accounts by conveners, speakers and participants of the events that took place between 25 and 29 March 2019 in Namibia, as part of the “Colonial Repercussions” series organized by the Akademie der Künste and the European Center for Constitutional and Human Rights (ECCHR), and others. These events focused on the German colonialization and the genocide of the Ovaherero and Nama peoples, the effects of which still reverberate strongly today.

The symposium’s contributions ask if and to what extent these wrongs and crimes and their repercussions can be addressed within the framework of contemporary international law. Through the example of the Ovaherero and Nama genocide, the symposium explores what decolonizing international law might entail, looking at counter-hegemonic arguments and interpretations of the law regarding restitution and reparations for genocide and colonial land grabs.

The contributions are a part of a more comprehensive collection of accounts from various disciplines to be presented in a concise brochure on the occasion of the Symposium “Colonial Repercussions: The Namibian Case” on Friday, 29 November 2019, 2 – 8pm (Akademie der Künste Berlin, Pariser Platz 4, 10117 Berlin).

The role of museums

From ideological fixity to moral argument

The law as a (limited) means to address colonial injustice

The genocide against the Ovaherero and Nama peoples

Colonial repercussions in Germany and Namibia

Historical originis of the Ovaherero and Nama Genocide

Festus U. Muundjua
Read more
Share Symposium
facebook twitter
Submit your Contribution
We welcome contributions on all topics relating to international law and international legal thought. You can send us your text, or get in touch with a preliminary inquiry at:
editorial-team@voelkerrechtsblog.org
Subscribe to the Blog
Subscribe to stay informed via e-mail about new posts published on Völkerrechtsblog and enter your e-mail address below.