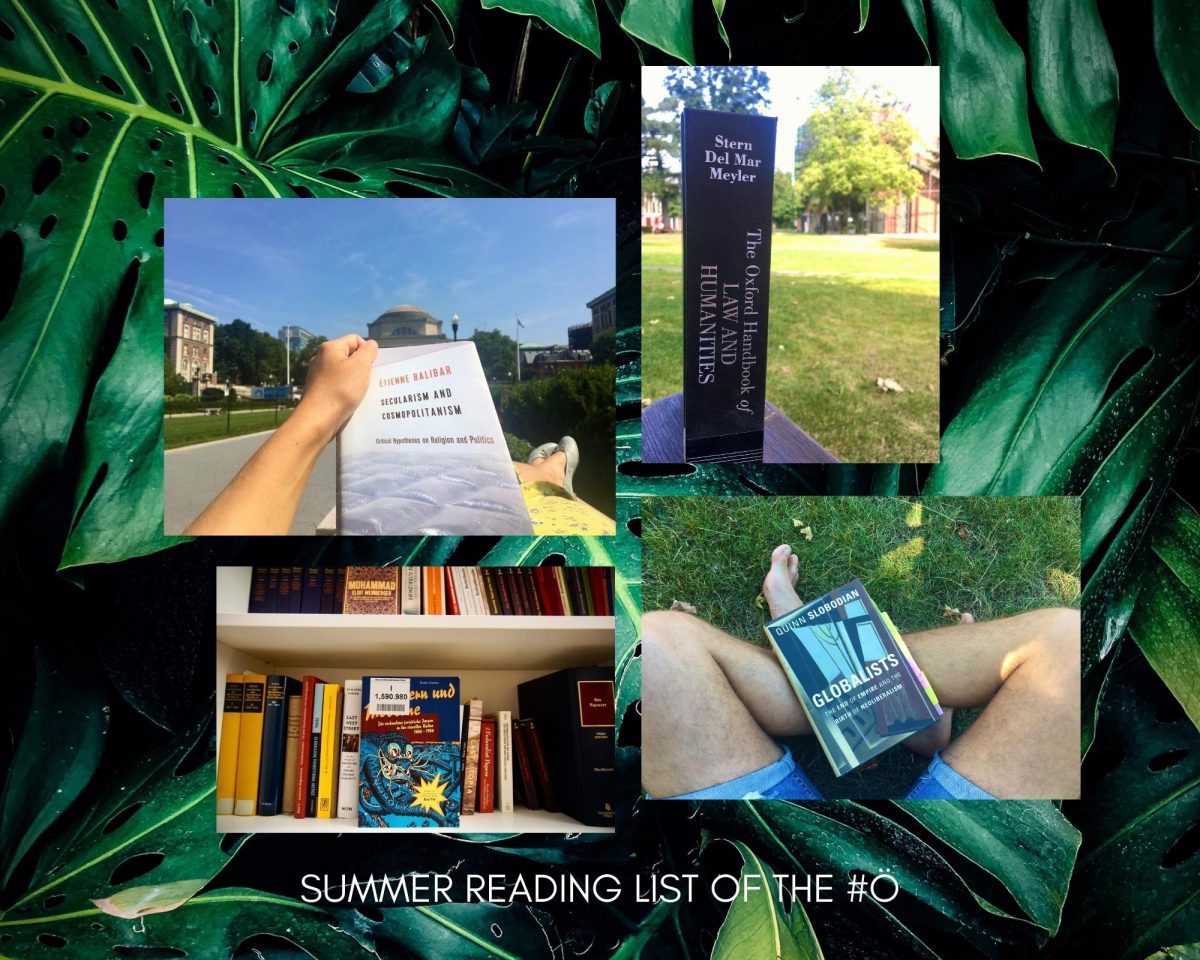 Lea David, The Past Can’t Heal Us. The Dangers of Mandating Memory in the Name of Human Rights, Cambridge University Press (2020). @Lea_David

Lea David’s ‘The Past Can’t Heal Us’ addresses the topic of ‘moral remembrance’ – a standardised and institutionalised mode of remembering the past in the name of human rights. Two case studies provide the empirical material for her study: Palestine/Israel and the Western Balkans. Her main conclusions are, first, that the standardised and institutionalised mode of mandated memory she describes enforces nationalist sentiments and, second, that it produces new social inequalities. The suffering party can gain status only as victims. In the resulting process of constantly having to reaffirm victim status, victim groups inevitably engage in homogenising their group members and see other victim groups as rivals in the struggle for scarce resources. The book is a particularly timely contribution, given that the politics of remembrance are being debated not only in so-called ‘post-conflict’ contexts.

How do we make normative claims in a globally interconnected and diverse world? In the search for a guiding concept in that regard, several thinkers have formulated versions of a critical universalism: an orientation at universalist norms such as equality and freedom, without claiming that anyone were in a superior position to conclusively declare what these norms entail in different circumstances. Such critical universalism corresponds to what Étienne Balibar has called ‘cosmopolitics’: a cosmopolitanism that consists in manifold political conversations and contestations with transnational reach, oriented at universalist norms.

This is the background against which to read Étienne Balibar’s book ‘Secularism and Cosmopolitanism. Critical Hypotheses on Religion and Politics’ published in its English version by Columbia University Press in 2018. Balibar’s focus is less on providing answers but rather on complicating concepts and their relationship. It is a reading well suited for weeks which allow taking a step back from the hustle. And it is a reading which certainly is and remains topical. Religious practices in numerous cases have been object of legal conflicts: specific clothing such as male or female head coverings, religious norms on slaughtering, or male circumcision are just a few examples. Much has been written about these topics, especially the headscarf can feel over-covered in academic literature – and yet remains as acute an object of disagreement as a decade ago. (For instance, the German Federal Constitutional Court ruled on another headscarf case last February, a decision eloquently criticized as ‘provincialism for secularists’.)

Viewing secularism in its relation to cosmopolitanism, in Balibar’s version, entails more than the simple recognition that religious communities are transnational and that normative conflicts transcend the national sphere. Rather, he regards the two concepts as concepts with a universalist core. Secularism in that understanding does not mean the negation or absence of religion but the viewpoint that does not give preference to any particular religion. In that sense, secularism and cosmopolitanism appear co-dependent, yet they also produce contradictions in political practice: notably when a secularist societal self-understanding is opposed to a religious other.

Considering the French debate about the veil, Balibar analyses how secularism – or the more specific concept of laïcité – becomes one part in a religious conflict. This role of secularism as religious is one complication; another complication he introduces regards the institutional and linguistic frames, in which religious conflicts become visible and negotiable. With reference to Jacques Derrida, Balibar notes that the term ‘religion’ stems from the Roman-Christian tradition and is not directly translatable to other religious-cultural traditions (p. 27). Yet ‘no recognition without representation, and no representation without a code for representation’ (p. 31). Pointing out that this particular code of ‘religion’ frames today’s debates does not call for renouncing it, yet it underlines that there is no outside the conflict, ‘no purely theoretical position’ (ibid.).

I have to cut short, the book is much richer than this one aspect I can summarize here. Without specific answers, what is the direction the book suggests? In a movement familiar from the debate about cosmopolitanism, one begins to wonder if we should give up the notion of secularism altogether? Balibar instead speaks of ‘alternative secularisms’ (p. 23) and postulates to ‘secularize secularism’ (pp. 48 et seq.), in other words to pursue its inherent universalism while continuously identifying and opposing oppressive universalizations of one particular secular tradition.

I admit, sometimes, I order books because I fell in love with the cover. There are always some books that I turn with their cover to the front side on my bookshelves, so that I can look at the covers like I look at a picture on the wall. I derive pleasure from ornamenting my shelves with books in different colors and seeing the carefully drawn or photographed images that decorate the books.

A book cover can be a little piece of art, visually expressing the story or idea on which a person might have worked on over many years. Particularly for academic scholarship, when the topic of a book is abstract or consisting of technical legal questions, the book cover offers a first lead into the subject for the reader. This evokes associations, emotions or even memories that also carry a promise. At times, I find myself reading a book and comparing its content with the first impression of it originating from my look at the image on the cover. Were the pages in the book fulfilling what its cover image promised to me?

The book ‘Konzern und Moderne’ [Consolidated Companies and Modern Times] of Daniel Damler stood for several years in the office of a colleague with the front of the book facing the door. As I have only learned recently, the illustration on the cover shows the cartoon ‘The Menace of the Hour’ by George B. Luks that was published in 1899. Every time I entered the office of my colleague, the cover absorbed my attention at least for a short while. Over the years, I started to fantasize about the content of the book and despite my fascination for the cover page, it just happened this June that I flipped the book open while I looked for new literature to draft a research outline.

In short words, Damler has written a study on how complex legal constructs, particularly large corporations, trusts or companies, were perceived by the public discourse since the late 19th century. He focuses on the visual emanations of the law: How were these difficultly construed legal persons made approachable? How were legal innovations depicted and with which connotations were they introduced in the age of mass media to non-legally trained people? Damler groups his book around telling metaphors, such as ‘bastard’, ‘empire’, ‘octopus’, ‘ornament’ and several more, that accompanied the developments during the century under review by the author. Similar to book covers, each metaphor distinguishes a (legal) content by evoking certain emotions and associations. Does the legal reality live up to this visualization?

With this approach, Damler’s work points out questions and methods that can also be applied to other areas of the law and were only rarely addressed by legal and international legal researchers so far: What kind of imagination of (international) law are the pictures and metaphors that are used by the media and other institutions evoking with the viewers? How do lawyers and scholars influence or respond to these images and how do they shape the public discourse? In his book, Damler teaches us a lesson in the importance of the visual codes in the law and it is very interesting and rewarding to look at it.

Sebastian M. Spitra is a Post-Doc Fellow at the Department for Legal and Constitutional History of the University of Vienna and a member of the Junge Akademie at the Academy of Sciences and Literature in Mainz. He is an editor at Völkerrechtsblog.