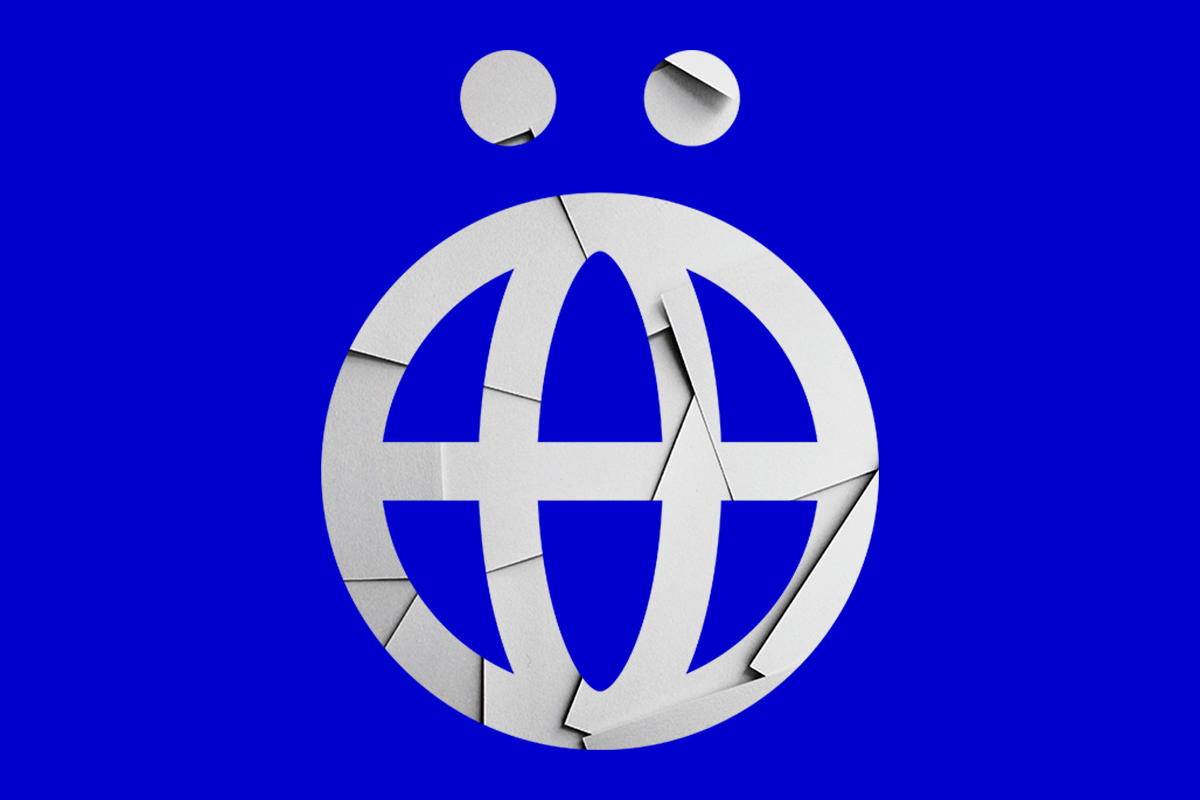 Editorial #12: Sinterklaas and Something to Look Forward To

Finally, the most wonderful month of the year is here!

For many among us, the start of December is a reminder of the long list of tasks we still want to finish before the end of the year or, rather, before we can calmly sit down at the Christmas table, probably again en petit comité since nobody saw that fourth wave coming, right? At Völkerrechtsblog, we still have a lot planned for you before we start our brief period of hibernation. Indeed, you won’t be able to get a hold of us between the 24th of December and the 2nd of January (out-of-office and all!).

Yet, in the week before we take our well-deserved rest, we see it as our main responsibility to provide you with some fresh ideas for this time of year and on this time of year: enter the ‘Critical Christmas Week’, here at Völkerrechtsblog. Something to get excited about, although we are not there yet.

In many Belgian households, the rule has always been: no Christmas decorations should appear before the 6th of December. On this day, we celebrate the birthday of Sinterklaas or Saint Nicholas. ‘The (Good) Holy Man’ would not feel fully respected if we had already advanced to celebrating another’s birthday. This is what we want to avoid by all means: disrespect to Saint Nicholas means no presents for you. For many children (and even adults) in Belgium, the Netherlands (and parts of Germany and France), the start of December means the yearly return of their favourite (childhood) tradition. For others, it coincides with the annual reappearance of caricatures of black people as slaves in the public space.

In his 2007 article, Lemmens detailed the origin and development of the figure of Sinterklaas, attributing his present representation to a schoolteacher’s book from around 1850. Where exactly the current stereotypical representation of Zwarte Piet (or Black Pete) originates from, is much less clear. Yet, it is this representation that has caused the most uproar in the last years. In popular understanding, the skin of Zwarte Piet is black because he climbs down the chimney and gets covered in its soot while delivering the presents. Miraculously, his clothes remain clean in the process. Indeed, other features such as dark curly hair, (exaggerated) red lips and a page boy costume reveal that more is going on.

It is exactly these features that have been criticised, by campaigners from ‘Kick Out Zwarte Piet’ among others. In its 2015 concluding observations on the Netherlands, the CERD (Committee for the Elimination of Racial Discrimination) commented: ‘Black Pete is sometimes portrayed in a manner that reflects negative stereotypes of people of African descent and is experienced by many people of African descent as a vestige of slavery, which is injurious to the dignity and self-esteem of children and adults of African descent’ (para. 17-18). The Committee recommended the Netherlands to promote the removal of these features. Although the situation has improved a lot since the initial start of the criticism on Zwarte Piet and increasingly Roetpieten (with actual soot marks on their faces instead of blackface) and Kleurenpieten (with faces in a variety of colours) seem to be appearing, a lot of resistance still remains.

The caricatural version of Zwarte Piet is represented as yet another element of ‘our culture’ that we need to give up to please immigrants. Essed sees this hands-off ‘our’ Zwarte Piet as a form of entitlement racism where employing Zwarte Piet is seen as our right regardless of the hurt it causes to others. Perhaps, we should turn this rhetoric around and ask ourselves how far we want to take what some perceive as an entitlement: ‘Do we really want this beautiful tradition to be tainted by sticking to the caricatural representation of Zwarte Piet for the wrong reasons?’

Whatever answer you would give to that question, I wish you a wonderful month of December with a lot of stimulating reads here on Völkerrechtsblog. 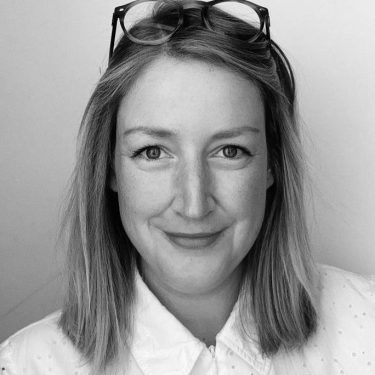