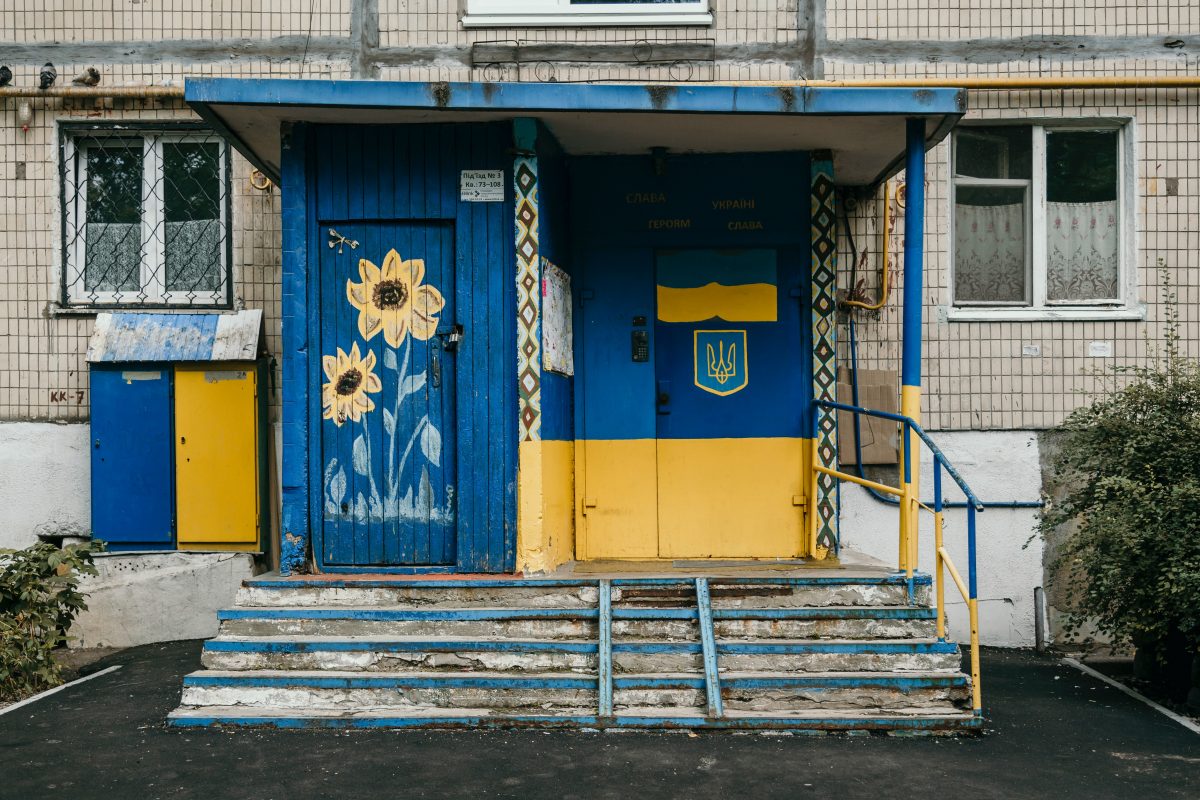 Photo by Marjan Blan on Unsplash.

There is hardly any doubt that the Russian Federation’s invasion of Ukraine started on 24 February 2022 is a blatant violation of international law. According to the news arriving from Ukraine, it appears that Russian forces might have committed war crimes, which has resulted in the International Criminal Court (ICC)’s Prosecutor starting an investigation on the situation. As to the jus contra bellum codified in the UN Charter, commentaries have so far focused on the legal arguments offered by Russia to justify the recognition of the independence of the People’s Republics of Donetsk and Luhansk and the subsequent use of force in their support (see for instance here, here, and here). But is this really the correct approach?

The 2014 Occupation of Crimea

What commentators have not taken into account is that Russia already used armed force in and against Ukraine back in 2014 and has continued to do so since then. Following the Maidan Revolution, which overthrew Ukraine’s pro-Russian President Yanukovych, unmarked forces joined local militias and took over the Autonomous Republic of Crimea and Sevastopol: the peninsula was eventually annexed into the Russian Federation after a referendum, which was declared invalid and without legal effects by the UN General Assembly. The majority of the international community have considered the annexation illegal, with the General Assembly calling upon the member states not to recognize changes to the territorial integrity of Ukraine. From an international law perspective, therefore, the status of Crimea is and remains that of an occupied territory.

Under the Definition of Aggression adopted by the General Assembly in 1974,

‘any military occupation, however temporary, … or any annexation by the use of force of the territory of another State or part thereof’

are acts of aggression. Russia’s unlawful use of force against Ukraine, therefore, started in 2014 with the occupation of Crimea and has not stopped since then: the 2022 invasion is not a matryoshka-like aggression within an aggression, but the dramatic escalation of ongoing hostilities between the two countries.

The Military Support to Insurgents in Donbass

Although until last week it denied any direct intervention in support of the armed groups in Ukraine’s Donbass region and claimed that only volunteers were involved, Russia has also been supporting the secessionist republics of Donetsk and Luhansk with weapons and other military assistance (see for example here, pp. 122-7). Ukraine called it an open military aggression and reserved ‘its right to act in accordance with Article 51 of the Charter of the United Nations’. Many states have criticized Russia for arming, equipping and training the separatists in violation of international law (see the Security Council debates here, here, and here). Indeed, as readers will recall, the International Court of Justice (ICJ) found in Nicaragua v. USA (Merits) that arming and training foreign insurgents constitutes a use of force in violation of Article 2(4) of the San Francisco Charter and of its customary counterpart. Applying the overall control standard developed by the International Tribunal for the Former Yugoslavia (ICTY) for the qualification of armed conflicts, it is equally clear that, if Russia had ‘a role in organising, coordinating or planning the military actions of the military group, in addition to financing, training and equipping or providing operational support’ to the Donbass separatists, it would have been engaged in an international armed conflict with Ukraine since 2014.

What does the above mean for the 2022 Russian invasion? It is well-known that the jus contra bellum indicates when a state can use armed force against another: this can lawfully occur only in case of individual or collective self-defence or with the authorisation of the UN Security Council. As has been demonstrated (see for instance here), neither Russia’s occupation of Crimea nor its support of insurgents in Donbass can be justified on these two exceptions to the prohibition of the use of force codified in Article 2(4), or on any other for that matter. If so, it makes little legal sense to assess again the legality of the 2022 invasion from a jus contra bellum perspective, as the unlawful use of force – and an international armed conflict – already started in 2014: to borrow Judge Weeramantry’s words, in 2022 the use of force door was already open. Any post-2014 military operations between Ukraine and Russia, therefore, must be scrutinised through the lenses of international humanitarian law, which regulates how armed force may be used. To be abundantly clear, this is not to say that the current Russian invasion is lawful under the UN Charter, quite the opposite: but the violation of Article 2(4) was committed in 2014, not 2022, and continues to this day. The main consequence of this is that, even if Russia had valid arguments to use force against Ukraine in 2022 (and it does not, in spite of Putin’s claims), the invasion would still be a violation of Article 2(4) as it is nothing but the continuation of the 2014 unlawful use of force.

The jus contra bellum, however, is not completely irrelevant in the 2022 crisis: it plays a role not in the determination of the illegality of Russia’s invasion but with regard to Ukraine’s right of self-defence. To explain, it was not entirely certainthat Russia’s virtually unopposed occupation of Crimea and the indirect support for the Donbass separatists did cross the threshold of a serious use of armed force, that is, that of an armed attack which would trigger Ukraine’s right to individual and collective self-defence under Article 51 of the Charter and customary international law. In relation to the arming and training of insurgents, in particular, the ICJ held that, although they constitute an unlawful use of force, they can never amount to an armed attack for the purposes of the exercise of self-defence. It is more difficult not to qualify the illegal occupation of Crimea as an armed attack against Ukraine even if no major hostilities erupted in that context: as already said, the General Assembly’s Definition of Aggression, which can be considered an authoritative interpretation of the UN Charter’s rules on the use of force, considers cases of unlawful occupation and annexation as acts of aggression.

But in any case, this debate has become irrelevant: it is evident to everyone that, even if (and it is a big ‘if’) it was not already, Russia’s use of force against Ukraine has now crossed the armed attack threshold. As a result, there cannot be any doubt that Ukraine can exercise – and indeed is exercising – its right of individual self-defence and that it could request other states to assist in collective self-defence. The supply of arms by several countries to the Ukrainian government can be justified on this legal basis as, being a use of force, it could not constitute a lawful ‘collective’ countermeasure (Article 50(1)(a) of the International Law Commission’s Articles on Responsibility of States for Internationally Wrongful Acts). The 2022 invasion also serves as a measure of the necessity and proportionality of this and any other defensive responses against Russia. 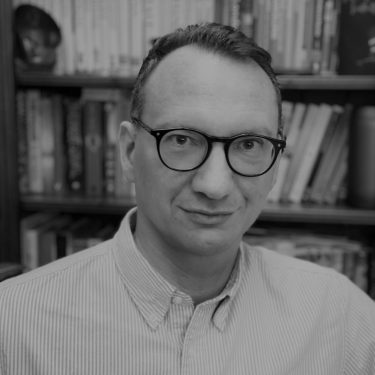 Marco Roscini is Professor of International Law at Westminster Law School and has a PhD from Sapienza University of Rome. He has published widely in the field of international law, including two monographs.