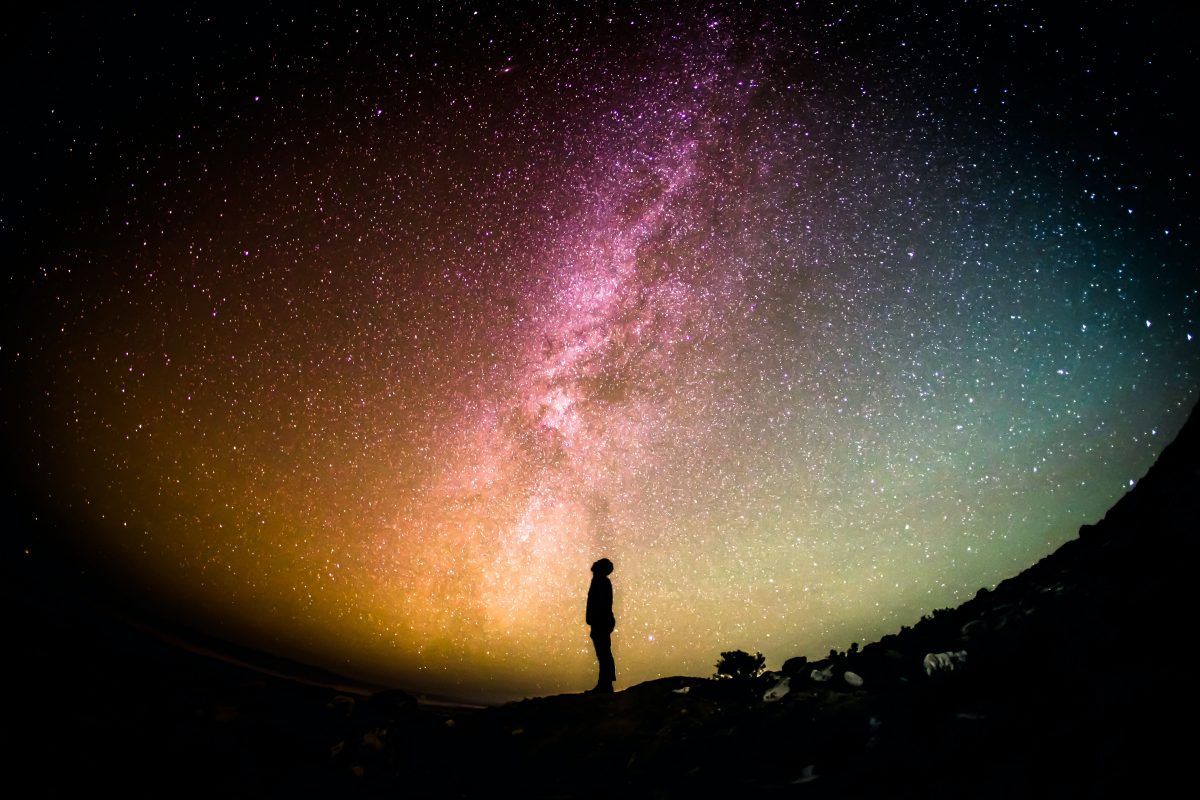 Of Old Wisdoms and New Challenges

Comments on Volume I of the MILAMOS Project

At the end of July 2022, Volume I (Rules) of the long awaited McGill Manual on International Law Applicable to Military Uses of Outer Space (MILAMOS) was finally released. Drafted by the Who is Who of international space law, MILAMOS is devoted to restating the law of outer space as it is and – despite its narrow title – touches upon a variety of broader space law questions.

In early 2020 I started my PhD journey, on which I examine in how far the Outer Space Treaty’s (OST) non-appropriation clause applies to the acquisition to property in outer space. A topic which – on a side note – has been addressed frequently, but also often with improvable attention to detail. Like most people dealing with space law, I too eventually understood that three of the most pressing issues are the commercialization (see also here), contamination (see also here) and militarization (see also here) of outer space. The rules section of MILAMOS addresses them all. In this post, I provide comments from the perspective of my own research and expectations as a PhD student in international space law.

Regardless of any criticism, I wholeheartedly applaud the MILAMOS creators and contributors for their work. Any effort towards legal certainty in space law is greatly appreciated. The quickly composed critical angle to even the most elaborate of works and the most careful decisions is the legal scholar’s occupational disease – and so much easier to pull off than proposing norms and making own decisions. I am very aware of that and hope to contribute to a constructive discourse.

The international law of outer space is, in parts, older than the moon landing (1969). It is thus characterized by the lack of provisions that explicitly address modern issues, combined with ambitious principles that are hard to apply to individual cases. Against this background, the McGill Manual wants to provide legal certainty by restating space law de lege lata. Many rules paraphrase provisions from space law treaties and ensure that military activities and objects are covered as well. This makes MILAMOS different from the Tallinn Manual, which applied international law to the cyber-context, where little prior law existed. In space law, significant ambiguity comes from its black-letter provisions – paraphrasing them with a few add-ons perpetuates a lot of the ambiguity that the Manual set out to tackle. A greater emphasis on established definitions and interpretations of that law may have been more expedient.

What I found interesting as well is that – with very few exceptions – perspectives on outer space law from and/or based in the Global South are missing, judging from the list of contributors in Annex III. At least in the drafting history of the OST, representatives from the different hemispheres expressed considerably different perspectives and emphases on certain concepts of outer space law. Among the OST’s 112 signatories are dozens of African and South American states. The commentary in Volume II will show the extent to which their perspectives shaped the state of space law and MILAMOS alike.

The Manual starts with a section of definitions, which address general topics like space activities, space objects and military space activities. Some other definitions appear across other sections as well. A few things stood out here to me. Interestingly, there is still no established delimitation of outer space (Rule 108). Regarding space objects, Rule 104 takes an interesting approach. It does not really define what a space object is, but rather what is also considered a space object (component parts, launch vehicle and its components). The rule avoids defining “space object” itself, which makes it a prime example for the problem of restating rather than clarifying outer space law. Especially in relation to space debris removal, the definition of a space object makes a difference for whether a removing state potentially interferes with another state’s rights.

To be fair, the notion of national space activities was never perfectly clear (see p. 4). But Rule 102 does not provide any additional clarity, as it combines notions of state responsibility in the sense of the Draft Articles on State Responsibility (ASR) (“carried on by a governmental agency”, “is otherwise attributable to that state”) with notions of responsibility in the sense of prescriptive jurisdiction over territory or nationals (“is carried on by a […] national, either natural or juridical, of that State, in accordance with the particular circumstances of each case under respective national legislation”). These two notions do not go together well. Jurisdiction in the form of control over territory does not lead to attribution of conduct (para. 166-167, pp. 436-446) and attributable conduct does not have to occur under the responsible state’s prescriptive jurisdiction. When states abide by their obligation under Art. VI OST (restated in Rule 123) to authorize and continuously supervise space activities of non-governmental entities, they are arguably in a position which justifies attribution under Art. 8 ASR. Interestingly, Rule 123 does not speak of national activities, which indicates – but not clearly states… – that an activity becomes national by virtue of authorization and continuous supervision. The legal consequences attached to national activities are, however, mostly to assure that “such activities are carried out in conformity with […] the Outer Space Treaty” (Rule 130(b)). This is redundant and shows that neither the requirements nor the consequences of attribution and jurisdiction conflated under the term “national” in Rule 102’s restatement of outer space law add up.

A more helpful approach in terms of legal certainty might have been to abandon the “national” terminology or to at least make the following distinction: national activities are those attributable to a state or subject to its jurisdiction. For the former, the consequence is state responsibility for internationally wrongful acts. For the latter, the consequence is a due diligence obligation, spelled out in Rule 130(b). A due diligence standard also (implicitly) seems to be the kind of responsibility ascribed to Art. VI OST in the Cologne Commentary on Space Law (para. 46). Such a solution would solve the doctrinal confusions of blending attribution and jurisdiction under the term “national” and – on a sidenote – provide a solution for fairly delimiting spheres of responsibility in non-governmental operations which are “national” in relation to more than one state. Some explicit clarification on this issue would have been very valuable, as “national activities” are the gateway into states responsibilities under space law in general.

Given that the “national” terminology is still used so naturally by space lawyers despite its consistently inconsistent articulation, I believe that international space law would do well to question some of its established wisdoms and widen its field of view to general international law more.

On Commercialization, Environmental Protection and Militarization

A point on which MILAMOS brings clarification is the treatment of space’s natural resources, which according to Rule 128 is not necessarily a prohibited appropriation. How resource use serves the interest and benefit of all states, as Art. I(1) OST requires, is an area where more clarification and arguably progressive development are required.

Regarding space debris, the Manual states in Rule 129 that international law does not contain explicit rights and obligations regarding the creation of space debris, but “other rules of international law” make it necessary to limit its creation. Developments such as the ecocide definition and UNOOSA’s Dark and Quiet Skies initiative come to mind here. It will be interesting to consult the commentary for the rules of international law which require limiting space debris creation and in how far they inform Art. IX OST’s prohibition of contamination to include not only Earth and celestial bodies, but space itself.

Interestingly, when it comes to the area of space militarization as the core subject of MILAMOS, the notion of a “weapon” is not defined. It is not unusual that international law assumes a universal understanding of what a weapon is. But especially in the context of outer space, where the dual-use potential of objects makes drawing lines difficult and where anti-satellite missiles get tested so regularly that they might be a clear case for space weaponry, MILAMOS’s silence is noteworthy. Some welcome – yet uncontroversial – clarification regarding military activities was made in relation to peaceful uses of outer space: Rule 119(1) makes clear that military uses of outer space are not per se non-peaceful.

MILAMOS is a fascinating project which will surely have a great impact on space law and actors involved. Any attention paid to the law of outer space is well invested and MILAMOS arguably succeeds in restating the current law of outer space. That space law de lege lata leaves a lot to be desired is not MILAMOS’s fault, but its approach may perpetuate ambiguity and even inconsistency under the veil of old wisdoms. I thus remain very curious about the level of critical reflection offered in the forthcoming commentary.