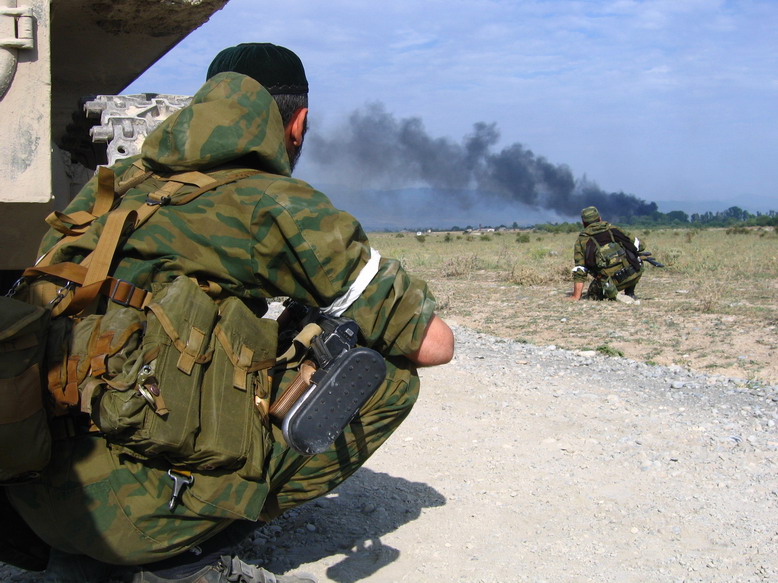 Not Making the Cut

On 21 January 2021, the Grand Chamber of the European Court of Human Rights (the Court or ECtHR) adopted its judgement on the inter-state case Georgia v Russia (II). The judgement concerns the violations committed during the armed conflict between Georgia and Russia in the territory of the breakaway region of South Ossetia in August 2008 (more on the facts in this previous post). The Court found numerous violations of human rights committed after the signing of the ceasefire agreement on 12 August and the cessation of the active phase of hostilities, such as the right to life, prohibition of inhuman and degrading treatment, the right to property and housing rights, the right to libertyand freedom of movement (operative part 2-13). Therefore, the judgement can be considered a significant win for Georgia as an applicant government, but it is far from being a positive development due to its substantial deficiencies that have been the subject of criticism on this blog and elsewhere (here and here). As I will argue in the following, the Court intentionally avoided a long-awaited opportunity to solve, inter alia, the contentious issue of the co-applicability of international humanitarian law (IHL) and human right law regimes during wartime.

Most contested of all is the Court’s determination that Russian Federation did not exercise extraterritorial jurisdiction during the active phase of the armed conflict (8-12 August, operative part 1). Hence, the potential violations committed through military operations, bombing and shelling, were not addressed. This conclusion was based, among others, on the Court’s assertion that IHL predominantly applied during the active fighting. As such, the Court took a rather restrictive view on the long-standing questions of whether human rights law applies to active hostilities and, in a more practical sense, whether humanitarian law violations can be addressed through a human rights mechanism such as ECtHR.

In para. 141 of the judgment, the Court invoked ‘the fact that such situations are predominantly regulated by legal norms other than those of the Convention (specifically, international humanitarian law or the law of armed conflict)’ as a reason for its inability to find jurisdiction during the active phase of hostilities. In other words, if jurisdiction was found, the Court would have to interpret and apply the rules of IHL (implying that this would have been impossible/incorrect). This finding is hard to reconcile with the other parts of the decision where the Court did engage with interpreting and applying the rules of IHL. For example, in para. 199 the Court compared the rules of IHL and human rights in relation to the right to life, in paras. 234-237 in relation to the detention of civilians, prohibition of torture and the housing rights, in 290-291 as to the freedom of movement and in 323-325 as to the duty to investigate. Along the way, the Court examined and concluded on both compatibility and incompatibility of the respective clauses.

Furthermore, the Court found the violation of the procedural limb of right to life at all times, including the active hostilities – without finding the respective violation of the substantive limb. In other words, Russia had an obligation to investigate the breaches of the right to life committed during the hostilities having, at the same time, no jurisdiction over the events leading to these violations. This was rightly denounced as another discrepancy of the judgment. Looking closer at the formulation given in para. 331 in this regard (‘In the present case, in view of the allegations that it had committed war crimes during the active phase of the hostilities, the Russian Federation had an obligation to investigate the events in issue, in accordance with the relevant rules of international humanitarian law and domestic law.’), it seems like the Court’s finding on the obligation to investigate events taking place during the active phase was based exclusively on the relevant rules of IHL and domestic law. Therefore, the Convention was effectively substituted by IHL as the applicable framework in this episode. Moreover, against the background of denouncing the applicability of IHL, one could argue that the decision contains a disproportionately high number of reports by NGOs and other organisations which do directly engage with the application of IHL rules to the present case.

The justification given – that Russia did not have jurisdiction during active fighting as the IHL predominantly applied – is also in apparent disregard of the fact that the rules of IHL continued to apply during the occupation phase after the ceasefire agreement was reached. This is the established position of the international legal and political society (e.g. HRW ‘Up in Flames’, pp. 123 ff; ICC Decision, para. 27). The Court itself maintains that ‘international humanitarian law applies in a situation of “occupation”’ and (indirectly) cites the ruling of the International Criminal Tribunal for the former Yugoslavia on Tadic, stating that ‘International humanitarian law … extends beyond the cessation of hostilities until … a peaceful settlement is achieved’ (para 197). Yet the Court did not see any problem in reviewing violations after the ceasefire agreement. Against such background, it is unclear why IHL would be predominantly applied during the military clashes and not during the other phases of the armed conflict.

Consequently, if anything, the judgment has further entangled the already complicated relationship of international humanitarian and human rights rules and their application during armed conflicts. The Court continued the practice of avoiding the adjudication of IHL violations through the application of human rights rules, which is perhaps the most regrettable outcome of the decision, especially in the absence of any judicial mechanism addressing such violations.

Other justifications put forward by the Court re: jurisdiction were the large number of alleged victims and contested incidents, the magnitude of the evidence produced and the difficulty in establishing the relevant circumstances (para. 141). These were all rightly condemned inside (dissenting opinions by Judges Yudkivska, Wojtyczek and Chanturia) and outside the judgement. For instance, in the face of the large number of individual victims, finding and assessing facts on the inter-state case and using it for guidance could, in the opposite, save the Court a lot of time and effort while dealing with the individual applications arising from the same conflict. Here, in an attempt to strengthen and supplement its determination as to the non-existence of jurisdiction with this random aggregate of justifications, together with its unapologetic apology in para. 140, the Court has simply undermined the credibility of its main legal argument even more, by implicitly referring to the alternative, political factors that might have been the real reason behind its decision on the issue.

The causes of the present judgement will continue to be discussed in great detail in the future. At the same time, it remains to be seen what effects it will have on decisions of the Court to come, especially on the inter-state applications arising from the conflicts in Nagorno-Karabakh and Eastern Ukraine. And even though the decision provided redress for a big share of the victims affected by the conflict in August 2008, it failed to come up with a lasting solution, among others, as to the interrelation of IHL and human rights rules during wartime. 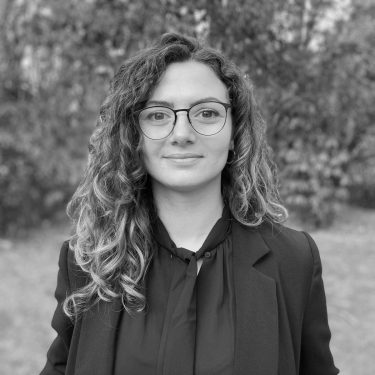 Mariam Bezhanishvili is a PhD candidate at the European University Viadrina, researching on the protection of property rights during armed conflicts and occupations, on the example of the occupied territories of Georgia. She is also a Reporter at the Oxford Reports on International Law.