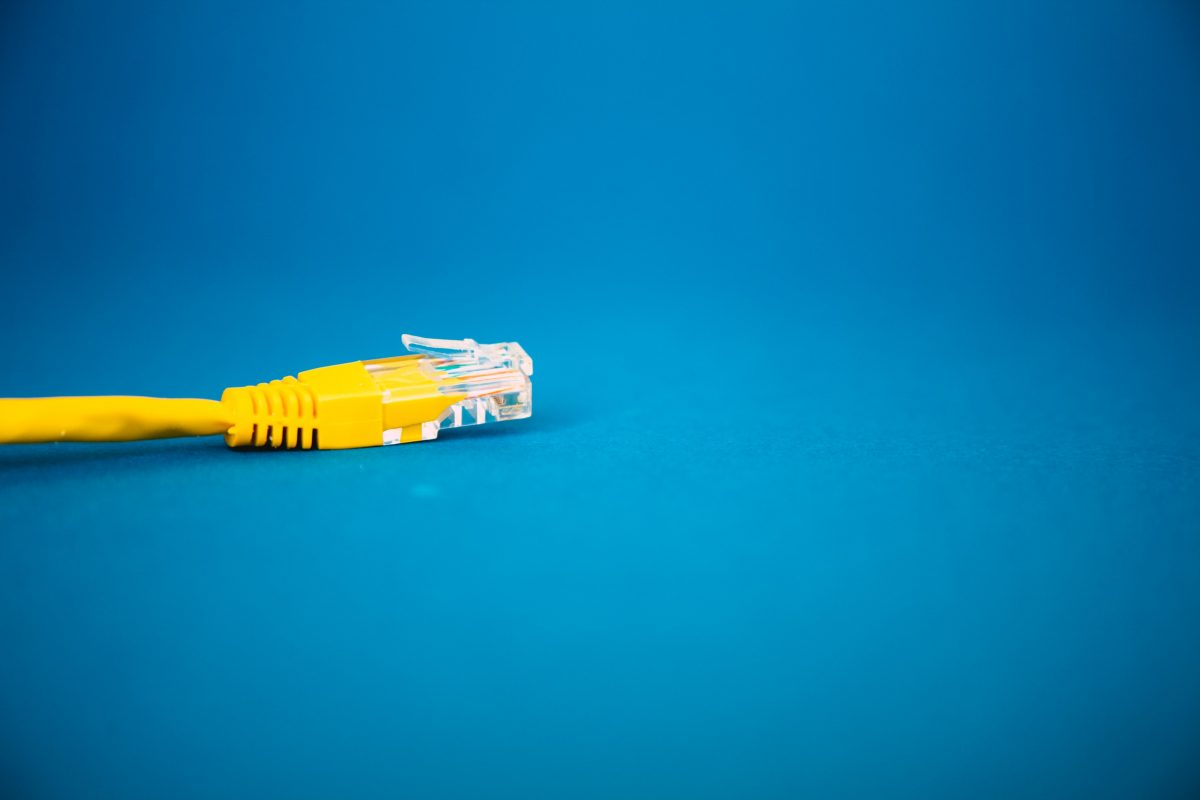 Photo by Markus Spiske on Unsplash.

It’s All About Choice

The Right Not to Use the Internet

Time and again, a debate pops up on whether access to the internet should be made a human right. While some have favoured universal access thereto with as little restrictions as possible (for instance, La Rue or the UN Human Rights Council), others have argued against, as – for instance – technology was only an ‘enabler of rights’ (Cerf). Ten years ago, Paul De Hert and I could not but partake in this debate: in our 2012 article we saw more benefits than disadvantages of protecting internet access at the highest legal level.

Back then, this debate concerned an option to access the internet. Over the past years, however, while the use of the internet – and, more broadly, the use of (new) technologies – has accelerated, it increasingly ceased to be a mere option, a choice, a (legal) entitlement or a (human) right. Rather, it has turned into a (de facto) obligation for anyone who exercises their rights or fulfils their duties. These days, for instance, various services have become available predominantly – and sometimes only – via the internet (for instance, banking services, passenger location forms or applications for social assistance, as depicted in I, Daniel Blake). Overall, life without (a ‘smart’ phone) internet access has become unduly burdensome and – at times – impossible.

These developments beg many questions and some of them include whether and to what extent people could be (or: should be) forced to use the internet, or whether such an obligation conforms to democratic standards. These questions can be considered from many angles such as ethics (is it good?) or law (is it legal?), and, therein, human rights (does it interfere with these rights? is this interference proportionate?). Hence, in this blogpost, I look at whether the European Convention on Human Rights (ECHR, European Convention) and the jurisprudence from the European Court of Human Rights (European Court) can protect individuals against such an obligation.

Assuming that a matter of human rights importance is at stake, these rights might be invoked and interpreted in a way that people remain free not to use the internet. This is so because human rights are not static, but – instead – they continuously evolve, albeit not without limits, to reflect the challenges, needs and wishes of individuals and societies across time and space. Technically speaking, these rights evolve, inter alia, with the help of doctrines such as purposive interpretation, ‘living instruments’ or ‘practical and effective’ protection (Hale).

Is There A Right Not to Do Something?

In this interpretative exercise, I first looked for the rights in the European Convention and for related case-law in which the European Court ruled that a certain behaviour (action or inaction) – or a means (form) of its realisation – cannot be imposed. Such rights and case-law might be invoked mutatis mutandis to protect from the obligation to use the internet.

The most obvious ‘candidate’ is the freedom of expression (Article 10 ECHR). This right is characterised by the protection not only of the contents of the expression, but also of the means thereof (Ahmet Yildirim, 2012, § 50). Furthermore, it typically protects not only the right to impart the expression (to make it known), but also the right to receive information (Guerra, 1998, § 53). At the same time, it might include a right not to express oneself (Gillberg, 2012, § 86).

The European Court has already had the occasion to rule on a complaint concerning a denial or restriction of access to the internet. For example, in Kalda (2015), a case concerning a prisoner’s wish to obtain legal information via the internet, it ruled in favour of protecting ‘a particular means of accessing the information’ (§ 43; emphasis added) as it ‘has for the first time stated that denying a prisoner access to the Internet may amount to a violation of Article 10’ ECHR (Judge Kjølbro, dissenting opinion). Subsequently, the European Court reached a similar decision in Jankovskis (2017), a case concerning prisoner’s wish to obtain information about enrolling at university via the internet.

This begs a question if the opposite – an obligation to use the internet – could amount to a violation of the freedom of expression as imposing a particular means of exercising a right?

Other ‘candidates’ that could be invoked include (in a random order and not exhaustively):

These cases, in this context, beg the questions, inter alia, if and to what extent one can be compelled to certain behaviour and, subsequently, to a certain behaviour by a prescribed means. Analogically, if and to what extent could one be required to use the internet to fulfil a duty? Would it amount to ‘excessive formalism’? Would it be an obstacle to the enjoyment of other human rights?

By contrast, concerning, for example, the right to education (Article 2, Protocol 1 to the ECHR), in Stevens (inadmissibility decision, 1985), the then-European Commission of Human Rights held that an obligation to wear a school uniform, where a failure to comply would prevent one from attending a school, does not constitute a violation of this right. Analogically, would an obligation to use the internet for education conform to this right?

Is the Obligation to Use the Internet Discriminatory?

Second, in this interpretative exercise, I looked at those rights and case-law that concern the ‘digital divide’. The use of the internet necessitates computer literacy skills, connection and equipment, which take time to acquire and come at a price. However, not everyone can afford these, which brings profound social consequences to the fore.

For instance, concerning the right to a fair trial (Article 6 ECHR), the European Court has long required ‘effective participation’ in proceedings, which – among others – necessitates that these ‘proceedings are organised and conducted in a way that takes into account the intellectual abilities of the parties’ (Barkhuysen). This requirement might be, hence, directly linked to the prohibition of discrimination (Article 14 ECHR and Article 1, Protocol 12 ECHR). However, to date, the European Court has not ruled whether age, income or – particularly important in this context – computer literacy skills constitute discrimination grounds.

In my view, the use of the internet should remain an option. Any obligation to use technologies, old or new ones, is often unfair. It is often unfair, simply, to deprive people of choice whether to engage with these technologies or not. And it is equally unfair to compel people who do not know how to or cannot afford to use them. I hence argued that human rights could be successfully invoked to protect individuals against such an obligation.

First, instead of interpreting human rights as they are, perhaps – to counterbalance the human right to access the internet, if there was one – there should also be a human right not to use the internet (or the right in question could comprise both). This is nothing new as the catalogue of human rights continuously grows and it is not unimaginable to add thereto further ones; cf. calls, for instance, for environmental rights, or rights to identity or electricity.

Second, it is quite paradoxical that the same means to protect the use of the internet at the highest legal level – for example, the interpretation of human rights (as Paul De Hert and I invoked in our 2012 article) – can be equally invoked to achieve precisely the opposite: to protect therefrom.

Third, playing devil’s advocate, a question remains as to how to ensure that a certain behaviour and/or means of its realisation conform to democratic standards. In this context, one solution might simply be to offer an alternative so that the use of the internet ceases to be a (de facto) obligation. Another solution might be to ensure that the said means satisfies limitation criteria of – typically – legality, proportionality and legitimacy; as human rights are rarely absolute, their enjoyment can be limited in justified circumstances.

All in all, whether there is a right not to use the internet – or, more broadly, (new) technologies – is a rather novel question for courts of law. With this blogpost, I want to draw attention thereto as it seems to have been neglected thus far in academic and professional circles. 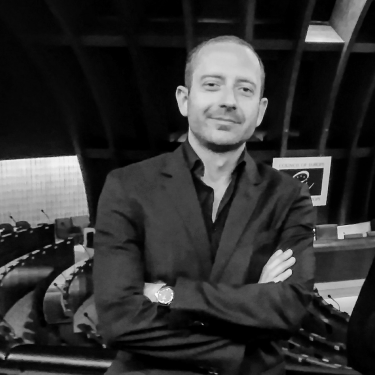