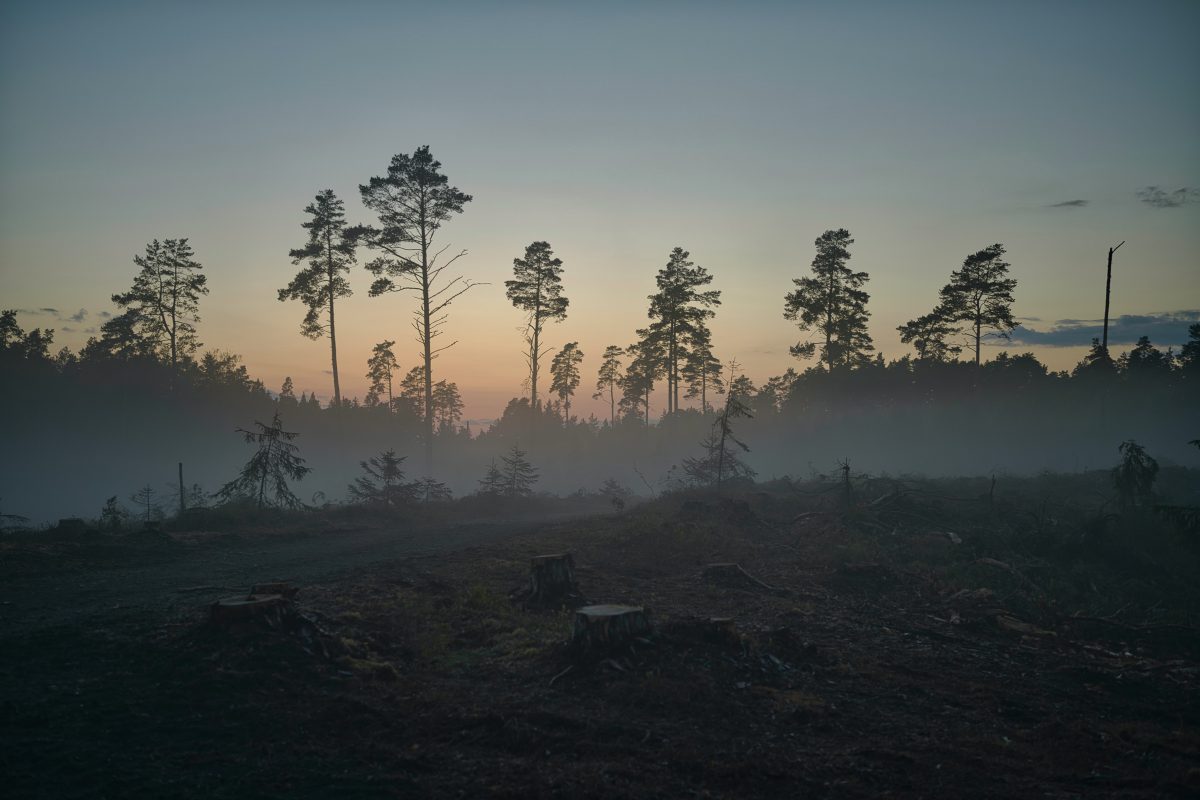 Fiddling (With Ecocide) While Rome (and Everywhere Else) Burns

Völkerrechtsblog has published another post on ecocide, this one entitled “Ecocide – Legal Revolution or Symbolism?” Written by Romina Pezzot and Jan-Phillip Graf, the post argues that, if adopted by states, the Independent Expert Panel’s proposed definition of ecocide would actually be both, becoming “the symbol of a legal revolution that is taking place: a new shared international core limitation established to protect the environment worldwide.”

I disagree on both counts. I don’t believe the IEP definition of ecocide adequately protects the environment, nor do I think its adoption would be a legal revolution. On the contrary, incorporating the IEP definition of ecocide into the Rome Statute would be little more than international-law greenwashing – a way for states to praise themselves for taking climate change seriously while avoiding the criminalization of precisely the kinds of “development” that cause climate change in the first place.

I have explained my objections to the IEP definition at length at Opinio Juris – see here, here, and here – so I don’t want to simply reiterate those objections in this post. Instead, I want to address a few specific and interrelated points in Pezzot and Graf’s post that I find problematic, all of which are encapsulated by the following paragraph:

To begin with, it is simply incorrect to claim that the IEP definition outlaws “severe and either widespread or long-term damage to the environment.” That is true if the act that causes such damage is either nationally or internationally unlawful. But it is not true if the act is lawful. Lawful acts qualify as ecocide under the IEP definition only if, in addition to causing “severe and either widespread or long-term damage to the environment,” they are also wanton: committed “with reckless disregard for damage which would be clearly excessive in relation to the social and economic benefits anticipated.” In other words, the IEP definition specifically introduces an anthropocentric balancing test into ecocide, deeming even the most environmentally destructive acts – even acts that cause severe, widespread, and long-term environmental damage – lawful as long as they adequately benefit humans.

It is thus misleading for the authors to write later in their post that “[t]his is exactly what ICL is called to do with the crime of ecocide: to criminalize only those serious acts that destroy the environment, without affecting those economic activities performed in a sustainable manner.” This statement implies, without quite saying it, that the IEP definition of ecocide permits genuine sustainable development while criminalizing development that involves “serious acts that destroy the environment” – unsustainable development. In a trivial sense, this is true: the definition explicitly permits development that does not cause “severe and either widespread or long-term damage to the environment” – development that can almost certainly be considered sustainable. But that is not all that it permits. On the contrary, as explained above, it also permits development that causes even massive environmental damage as long as the act in question does not violate national or international law and creates sufficient social or economic benefit for humans.

Although I am not a development expert, I find it difficult to describe as “sustainable” any development that causes “severe and either widespread or long-term damage to the environment,” no matter how anthropocentrically beneficial. Consider how the IEP itself defines the key terms:

b. “Severe” means damage which involves very serious adverse changes, disruption or harm to any element of the environment, including grave impacts on human life or natural, cultural or economic resources;

c. “Widespread” means damage which extends beyond a limited geographic area, crosses state boundaries, or is suffered by an entire ecosystem or species or a large number of human beings;

d. “Long-term” means damage which is irreversible or which cannot be redressed through natural recovery within a reasonable period of time;

The IEP definition is thus willing to tolerate, if sufficiently beneficial to humans, damage that “involves very serious adverse changes, disruption or harm to any element of the environment” (severe) and either “extends beyond a limited geographic area, crosses state boundaries, or is suffered by an entire ecosystem or species or a large number of human beings” (widespread) or “is irreversible or… cannot be redressed through natural recovery within a reasonable period of time” (long-term). And again, that is the minimum amount of environmental damage that the IEP definition will subject to anthropocentric cost-benefit analysis.

I cannot understand why the authors nevertheless insist that, if states adopted the IEP definition, ecocide “would be the first ‘non-anthropocentric’ international crime.” Anthropocentrism is at the very heart of that definition for acts that neither national law nor international law specifically deem illegal – a very large category indeed, as even the IEP definition’s most fervent proponents acknowledge.

The explanation comes from how the authors define “ecocentric.” In their view, the IEP definition is ecocentric because it “primarily focuses on the protection of the environment” (emphasis mine). The word “primarily” is doing quite a bit of work here. I don’t think any serious definition of ecocentrism would consider ecocentric a crime that explicitly and unabashedly balances environmental damage against human social and economic benefit. On the contrary, the whole point of ecocentrism is to protect the environment even when doing so is inimical to certain kinds of activity that (some/many) humans deem valuable. Just consider how ecocentrism is defined in as mainstream a source as Dictionary.com:

[A] philosophy or perspective that places intrinsic value on all living organisms and their natural environment, regardless of their perceived usefulness or importance to human beings.

And here is a slightly more sophisticated definition, offered by three scholars – Joe Gray, Ian Whyte, and Patrick Curry – in The Ecological Citizen:

Ecocentrism… is a worldview that recognizes intrinsic value in ecosystems and the biological and physical elements that they comprise, as well as in the ecological processes that spatially and temporally connect them. So when human wants clash with the health of the Earth as a whole or any of its ecosystems, the former should, practically and ethically speaking, give way to the latter: human needs, like the needs of other species, are secondary to those of the Earth as the sum of its ecosystems.

By either definition – or by many others I could cite – the IEP definition of ecocide cannot remotely be considered ecocentric. On the contrary, it does precisely what ecocentrism forbids: make protecting the environment contingent upon whether an act is sufficiently beneficial to humans.

For all these reasons, I blanche when I see the authors claim that states adopting the IEP definition would be a “legal revolution.” There is nothing revolutionary about the definition. On the contrary, if adopted by states, it would inscribe into the Rome Statute, the most important document in international criminal law, the idea that the environment is worth protecting only when humans don’t have a good enough reason to destroy it. If that is the only definition of ecocide that states will tolerate, we are better off not criminalizing “ecocide” at all. 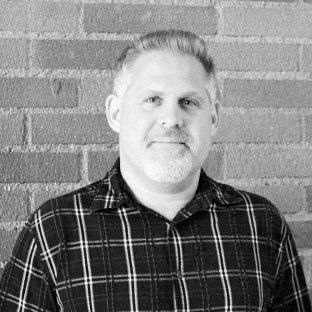 Kevin Jon Heller is a Professor of International Law & Security at the Centre for Military Studies, University of Copenhagen and a Professor of Law at the Australian National University, Canberra.