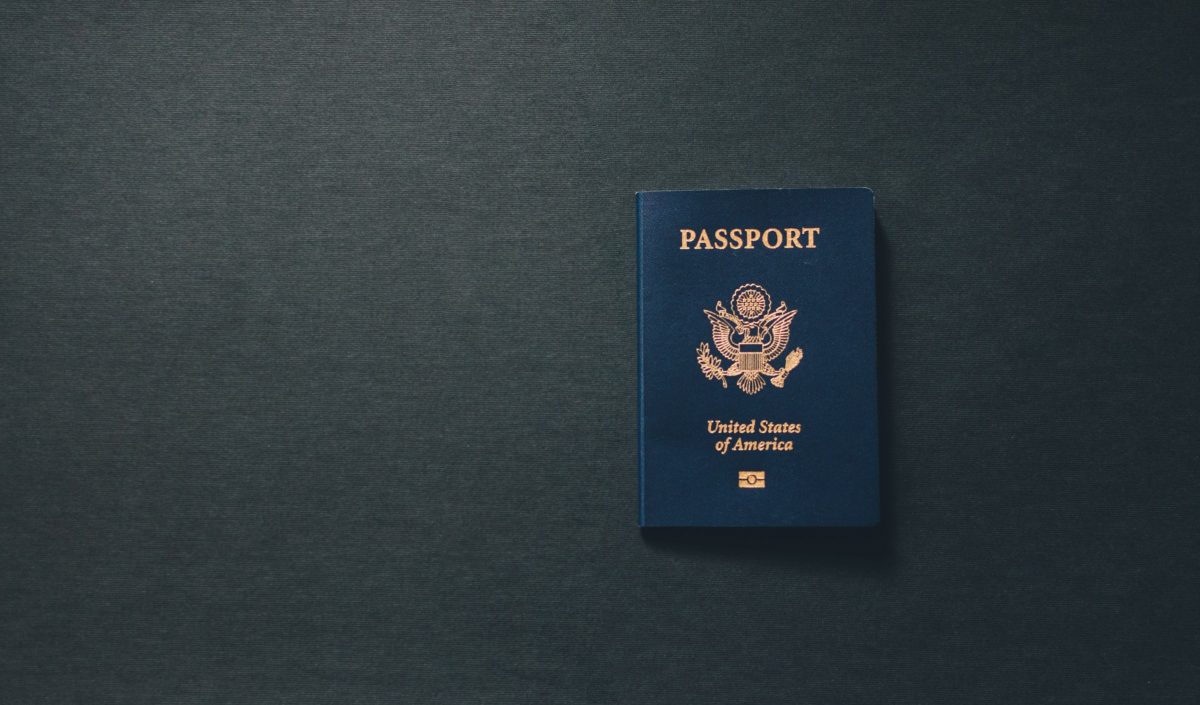 While States have long possessed the power to denationalize their citizens (i.e. to non-consensually withdraw their citizenship), the exercise of this power has seen a resurgence in the aftermath of 9/11. Most recently, the case of Shamima Begum, who was denationalized by the United Kingdom after having left the latter to join the Islamic State of Iraq and the Levant, has led to significant concern regarding the seemingly unhindered power of States to denationalize their citizens. This paper explores the international law provisions relevant to denationalization, and building on the conceptualization of citizenship as a ‘social fact of attachment’ in the judgement of the International Court of Justice (‘ICJ’) in Nottebohm (Liechtenstein v. Guatemala), it highlights potential defenses of the individual against denationalization.

Denationalization and Citizenship under International Law

Even though the ICJ’s judgement in Nottebohm has attracted criticism, it is widely regarded as the most important judgement relating to the international law on citizenship. The case concerned Friedrich Nottebohm, a German citizen that had sought to acquire citizenship of Liechtenstein shortly after the onset of World War II in order to avoid being treated as an enemy alien. However, Friedrich Nottebohm was incarcerated in the United States and all of his property was confiscated, despite having already stopped being a German citizen. In this light, the judgement concerned the question of whether Liechtenstein could bring a claim against Guatemala on behalf of Friedrich Nottebohm, exercising diplomatic protection.

In assessing this question, the ICJ conceptualized citizenship as a ‘social fact of attachment’ (Nottebohm, page 23). The ICJ conceived citizenship as having an internal as well as an external sphere. In doing so, it accepted that from an internal and national perspective, where citizenship is the national and sovereign prerogative of the State, Nottebohm would be considered a citizen of Liechtenstein. However, the court also considered an external dimension of citizenship, when it assessed the question of ‘effective nationality’ to determine whether there existed a meaningful connection to the State in question. This inquiry became extremely crucial when international fora were posed with the question of whether a state can exercise diplomatic protection over its national.

Thus, the Court outlined that the question of nationality is a mixed question of legal as well as social fact. Famously, the Court noted: ‘Nationality is a legal bond having as its basis a ‘social fact of attachment’, a genuine connection of existence, interests, and sentiments, together with the exercise of reciprocal rights and duties … the individual upon whom it is conferred is in fact more closely connected with the population of the State … than that of any other State’ (page 23). Therefore, under international law, this ‘social fact of attachment’ is a necessary condition for determining whether an individual is a national of the state in question. The test of effective nationality is a factual inquiry which depends on facts and circumstances of the given case.

In the given factual matrix, the ICJ held that this connection did not exist. Thus, Nottebohm was not deemed to be a national of Lichtenstein under international law, and, thus, Lichenstein did not have standing to bring the present case against Guatemala. However, the ICJ’s conception of citizenship has been definitive in the evolution of the perception of citizenship under international law. This reasoning, as the next section explores, can be extended to cases of denationalization.

Denationalization and Nottebohm: A Genuine Link?

This section assesses the State’s power to denationalize through the lens of the ICJ’s genuine link test and ‘social fact of attachment’ jurisprudence. When viewed from the prism of the ICJ’s ‘social fact of attachment jurisprudence’, the denationalization power of states can be perceived to be inconsistent with ICJ’s conceptualisation of citizenship under international law.

Precisely, under the ICJ’s jurisprudence, denationalization, which is the act of severing the ties of a citizen with a state, is, in and of itself, an intrinsically grave harm for an individual. This theme is explored further in Rainer Thwaites’ piece. The intrinsically grave harm is, in this case, relevant since denationalization often attracts the defence that so long as an individual is not rendered stateless, an act of denationalization is legal under international law.  Indeed, this reasoning was advanced by the United Kingdom’s Home Office when passing the denationalization order against Shamima Begum, emphasizing on how she possessed the possibility of acquiring citizenship in Bangladesh. Such an argument derives from an external, statist conception of citizenship, where the sole purpose of citizenship is to assign every individual to a state. Under this conception, the citizenship of all countries is seen as homogeneous, in that the only purpose of international law would be to ensure that an individual is assigned to the citizenship of any State.

On the other hand, when citizenship is viewed through the lens of the ICJ’s theorization in Nottebohm, an individual’s citizenship with their state of origin cannot be seen as substantively equal to acquiring the citizenship of another state,. The proposed intrinsically grave harm theorization assumes importance because denationalization ruptures the ‘social fact of attachment’ that an individual enjoys with such state. While the Court’s theorization of the ‘social fact of attachment’ emerged in another context, the ICJ does place considerable emphasis upon the economic, cultural and economic ties that an individual has to their state, which becomes ruptured when an individual is denationalized. Each citizenship, in this framework of analysis, is uniquely formulated, and is based on their personal experience, family ties, socialization, economic opportunities, cultural experiences which together define an individual’s identity, and by extension, their relationship to the state. 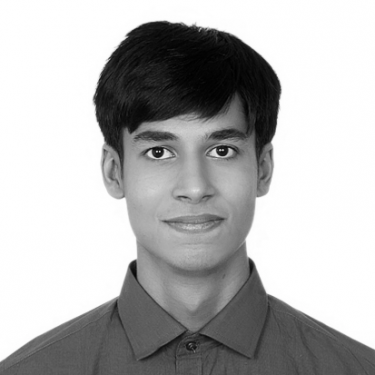 Sahaj Mathur is a Third Year BA.LLB Student at the National University of Juridical Sciences, Kolkata.