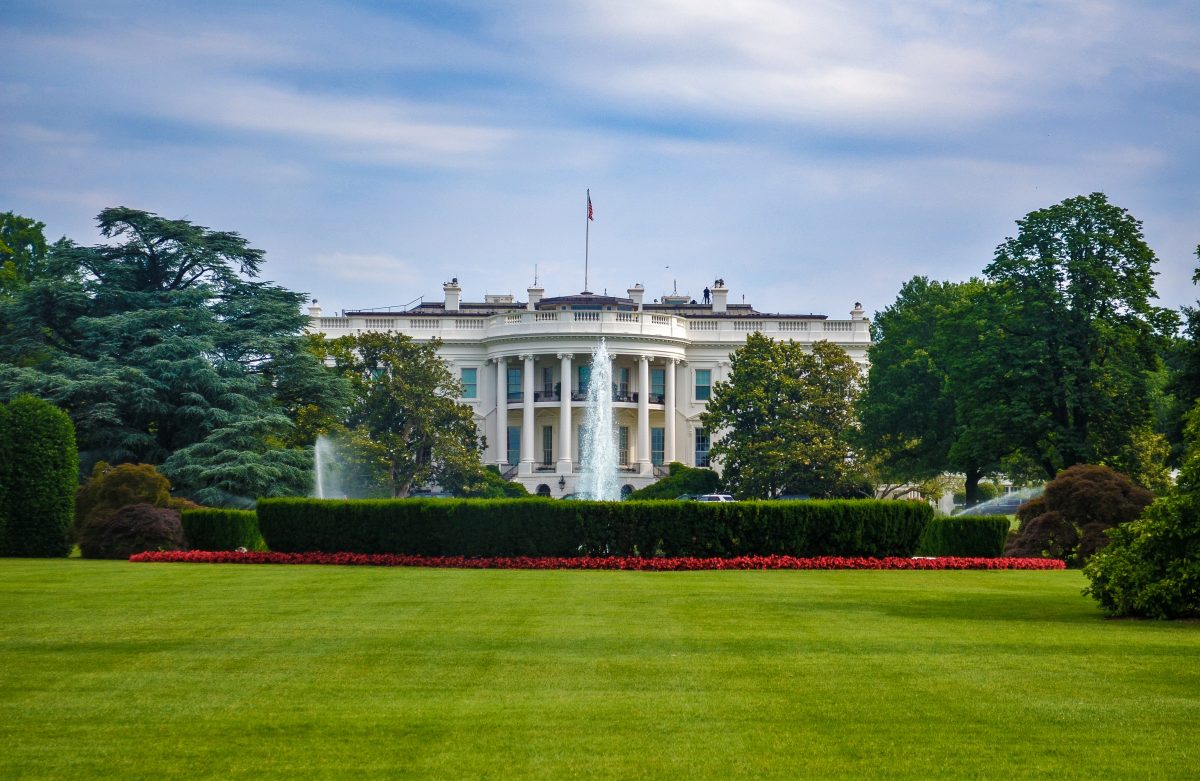 On August 17, the U.S. unsuccessfully proposed a draft resolution with the purpose of extending the arms embargo beyond October 18. And on August 20, Pompeo sent a letter to the President of the Security Council notifying that the U.S. intends to trigger the ‘snapback mechanism‘ which would reinstate all UN sanctions after 30 days.

The U.S. government argues that since its proposed resolution was not adopted as of September 20 (30 days after Secretary Pompeo’s letter), all UN sanctions reapply. In a recent legal brief, the State Department put forward a twofold argument. First, the JCPOA and resolution 2231 are distinct legal instruments and the U.S. can still make claims under the Security Council resolution although it left the JCPOA. Second, the wording of paragraph 10 of the resolution authoritatively defines the U.S. as a “JCPOA participant“:

The main legal questions at stake relate to the correct interpretation of the term ‚JCPOA participant state‘ and whether the U.S. is still able to trigger the snapback mechanism despite its withdrawal from the JCPOA. Although the State Department’s interpretation might seem convincing at first sight, I would argue that it misconstrues the meaning of ‘JCPOA participant state.’ First, the U.S. relies on a very literal reading of paragraph 10. However, the use of the adjective ‘participant’ in paragraphs 11 and 12 clarifies that only states which actively partake in the JCPOA framework can trigger the snapback mechanism. Moreover, paragraphs 11 and 12 are binding decisions of the Council under article 41 of the Charter, while paragraph 10 is merely an ‘encouragement.’ Interestingly, it encourages the ‘JCPOA participants’ “to resolve any issues […] through the procedures specified in the JCPOA”.

The latest U.S. sanctions came on the same day the ICJ concluded hearings on preliminary objections in the case concerning Alleged Violations of the 1955 Treaty of Amity (Iran v. U.S.A.). In its application from 2018 Iran claims that U.S. sanctions violate the 1955 Treaty while the U.S. argues that its measures are covered by exceptions. So far, the case only concerns sanctions from 2018, but there is a chance that Iran’s counsel may try to use the U.S.‘ violation of resolution 2231 as support for its argument that the U.S. is pursuing a vindictive sanctions policy without regard for international law.