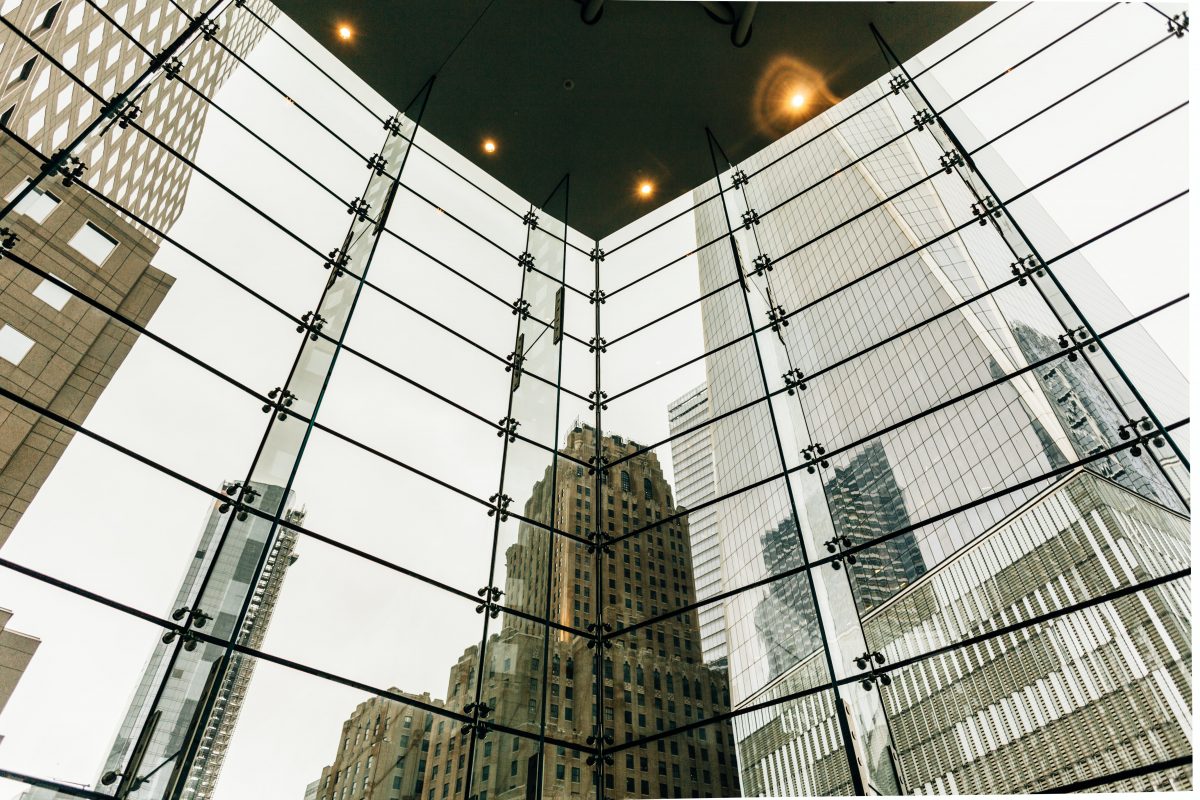 Photo by Erol Ahmed on Unsplash.

Suspending Belarus and Russia from the World Bank and EBRD

On 2 March 2022, the International Monetary Fund (IMF) and the World Bank Group (hereinafter the Bank or the World Bank) issued a Joint Statement announcing the suspension of their programmes in Russia and Belarus. The statement mirrored the later decision of the European Bank for Reconstruction and Development (EBRD)’s board, which approved the submission of a resolution to its governing body to open-endedly suspend financial support to Russia and Belarus. Both resolutions represent an important step towards holding the two countries accountable for their actions against Ukraine. However, the two resolutions also raise the question on what else could be done by the World Bank, the IMF and the EBRD, should these measures not lead to the desired outcome. One rather drastic – but nonetheless open – possibility would be the suspension of Russia and Belarus’ IBRD, IMF and EBRD membership outright. It is precisely the possibility of the two countries’ World Bank membership that this post seeks to address.

The Power of the World Bank to Suspend Memberships

A first argument in support of the suspension lies in the fact that arrears in financial contributions are not the only reasons for which the World Bank may decide to suspend one of its members (see e.g. Priess, pp. 271-289). In fact, the Bank may suspend a member state for any serious breach of its obligations and duties towards its affiliated financial institutions. This argument is convincing if the Bank’s power to suspend memberships is considered and read together with the expansion of the member states‘ obligations and duties towards the World Bank as a result of the incorporation of international norms and standards in the World Bank’s internal policies and operational procedures.

Another argument lies in the consequences of Russia’s actions in Ukraine. It can be argued that, by destroying the human, physical and economic capital of Ukraine by means of its aggression, Russia is in violation of its membership obligations towards the World Bank since it undermines the Bank’s mission to finance the reconstruction of European nations after World War II (see e.g. Bello, pp. 281-296). The restoration of economies destroyed or disrupted by war was in fact one of the purposes that the Bank has pursued, although not necessarily in a continuous fashion, since its foundation. It is, thus, questionable whether starting an armed conflict, or getting involved in one, for reasons other than acting in individual or collective self-defence (or without authorization by the U.N. Security Council) would be consistent with the membership requirements of a body established, amongst other reasons, in order to tackle the consequences of wars on states’ economies.

Human Rights as a Basis for Suspension

A related argument lies in the fact that the World Bank cannot disregard how jus cogens violations endanger the very same human rights that the Bank is bound to respect in its operations. Andrea Bianchi has underscored the intrinsic – almost “magic” – relationship between jus cogens and human rights, observing that ‘[m]ost of the case-law in which the concept of jus cogens has been invoked is taken up with human rights’. However, it is still to be addressed whether, and if so, to what extent the World Bank may take into account only the economic impact of the violations of jus cogens, or of norms such as the prohibition of crimes against humanity, or whether it may also take into consideration the jus cogens violations themselves too.

A narrower approach suggests that the World Bank may only take into account the economic impact of jus cogens violations in its decisions – including perhaps those on suspension of membership: a consideration of a jus cogens violation per se would clash with the provisions in the World Bank’s Articles of Agreement preventing political. This argument seems rather convincing: indeed, although such provisions should be interpreted “evolutively” rather than literally, their effects cannot be nullified. It can thus be concluded that Russia’s and Belarus’ membership of the World Bank can be suspended on the grounds of the considerable economic impact of their jus cogens violations resulting respectively from their invasion and complicity in the invasion of Ukraine.

Should one consider the suspension of Russia and Belarus desirable, a question remains as to whether such suspension – and its effects on the civilian population of the two countries – would be of any benefit to Ukraine? The suspension would indeed entail the impossibility for them to receive financial support for their initiatives and projects from the institutions belonging to the World Bank, which remains the main UN organization providing low-interest loans for improvements in countries in hardship. There is an established scholarship (represented by the likes of Amerasinghe, Morgenstern, and Makarczyk) that advises against the suspension and expulsion of a state from an international organization as it would only result in further isolation and the impossibility for the institution to exert any influence upon the state.

In the end, the suspension of Russia and Belarus from the World Bank is certainly an option worth exploring. On the one hand, it is true that the downright termination of Russia and Belarus’ membership would likely bring undesirable effects such as the destruction of their populations’ confidence in international institutions and the loss of the Bank’s financial and technical support to the economic activities and projects to be implemented in their territories – as done since the joint IMF and IBRD statement of 2 March 2022 on grounds of Article VI, section 2 of the IBDR’s Articles of Agreement. On the other hand, the suspension of Russia and Belarus is only a temporary measure that would add pressure upon Russia and Belarus to leave the Ukrainian territory and allow the World Bank to react in a proportional fashion to their violations of, among others, Article 2(4) of the UN Charter. 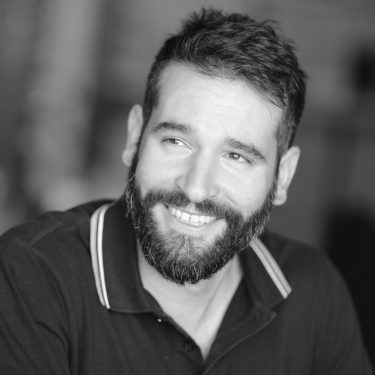 Paolo Vargiu is Associate Professor at the University of Leicester, where he teaches International Law, Investment Law and Jurisprudence. He has published extensively in the fields of international investment law and arbitration and human rights.