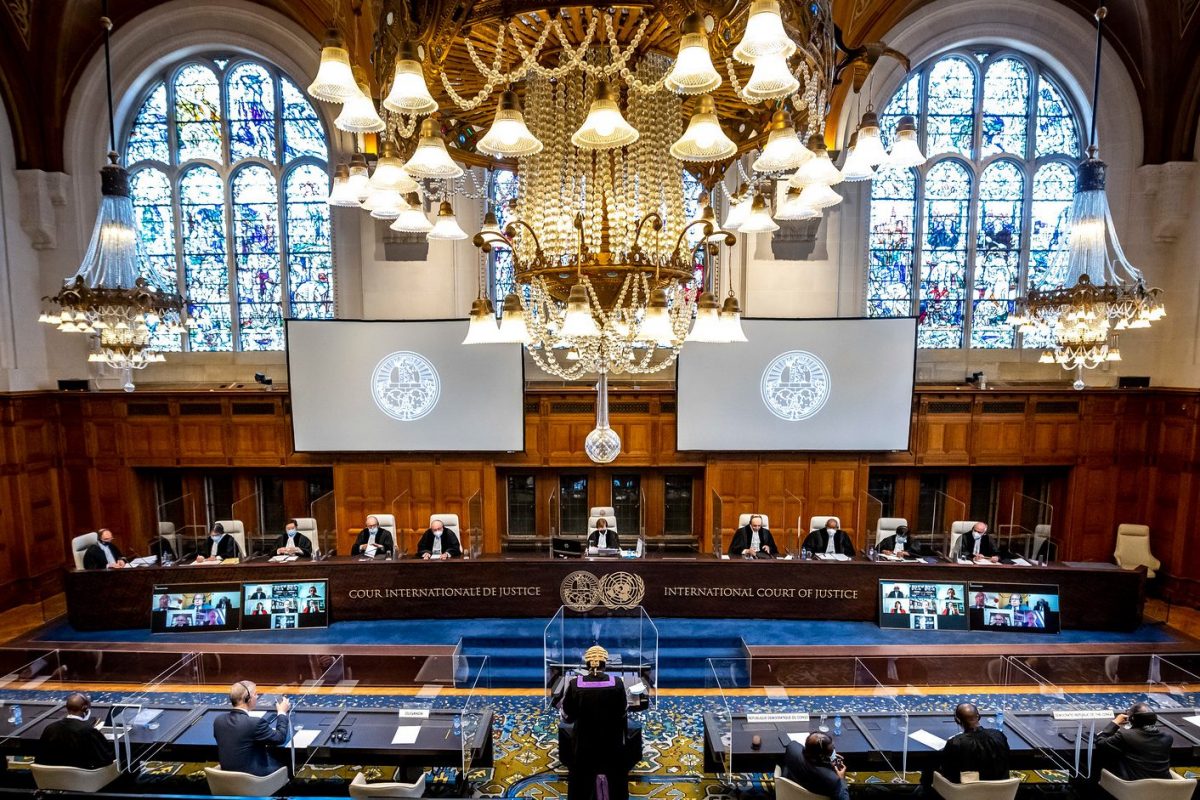 Self-Reflexivity on the Judicial Bench

International Law in a World of Crisis

Our times are defined by crisis. As they come and go without pause, the crisis mode has become the constant status quo. This observation is hardly news when it is articulated about global policy. Yet professor Charlesworth attests that the discipline of international law too has fallen victim to the crisis mode, noting that this comes with its problems. When operating in a crisis mode, international lawyers take the elements of the crisis as it is presented by others at face value. It stops them from questioning the framing of the crisis itself. Their efforts become so focused on solving the problems caused by a crisis that they lose sight of reflecting on its root causes, or, to put it more simply, they lose sight of the bigger picture. This also means that, rather than to build on past experiences and lessons learned, international legal analysis confronts every crisis as if it was the first. The crisis mode is a seductive one. It is associated with ‘action’, ‘problem-solving’, ‘effort’, ‘decisiveness’ and many other attributes that we consider to be desirable. Charlesworth reminds us that this mode is not only inapt to address the fundamental structural problems of our time, but that it serves ourselves more so than it serves others. Turning our attention away from crisis and toward problems of every-day life such as poverty and inequality requires us to do something that the crisis-mode excuses us from doing, which is to consider the perspectives of every-day people. Elsewhere she observed:

“International law offers one discourse for the expression of concerns in the international community. This discourse is contested and discordant, but it provides a basis for the negotiation of just outcomes. The broader and the deeper the participation in the discourse, the more just the outcome will be.”

This is significant because the ICJ judicial bench is perhaps the highest office to occupy in a highly elitist profession. Once in this position, one may easily lose sight of the stakes of international law outside the centres of global power. It is comforting to know that judge Charlesworth enters this office with a self-awareness of the position of privilege she occupies in the global social order and a consciousness for the benefits it will bring to the discipline of international law and its purpose of delivering justice to create the space to hear the voices of the less privileged ‘other’.

Taking Care of Tools and Techniques

Hilary Charlesworth’s judicial appointment is a celebratory moment for the practice of international law and the future of our discipline. Not because it is a small step towards gender parity in international judicial institutions (an objective we are currently embarrassingly far removed from).  No, the reasons are far more subtle. In a context in which the calls to recalibrate international law to not only address crisis, but to contribute towards the eradication of their root causes are often labelled as idealism, which is irreconcilable with the pragmatism required of international law practice, Hilary Charlesworth appointment signifies that, at the end of the day, idealism and pragmatism may not be so far removed from one another.

This article also appeared on Lys Kulamadayil’s TAZ Blog „Riches and Laws“, check it out here.