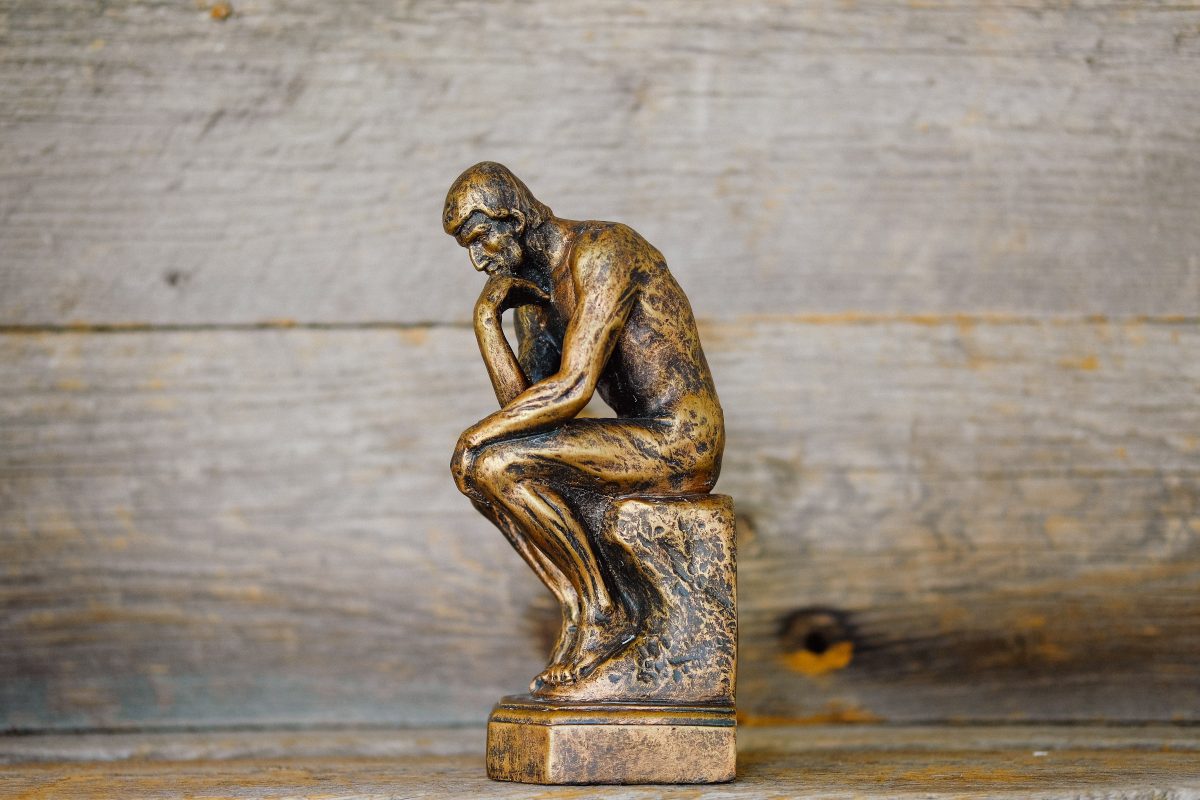 Of Bullshit, Lies and ‘Demonstrably Rubbish’ Justifications in International Law

In an essay titled ‘The Importance of International Law’, Sir Arthur Watts raised the interesting question of why states feel that they have to provide legal justifications for their actions even though they may have good reasons to be tempted to ignore international law given the latter’s various structural shortcomings. Paradoxically, according to Watts, the explanation may lie in the very imperfections of international law:

‘There is room for the view that all that States need for the general purposes of conducting their international relations is to be able to advance a legal justification for their conduct which is not demonstrably rubbish.

[Given the context of this passage, it is safe to assume that by ‘demonstrably’ Watts did not mean to refer to ‘capable of being demonstrated’, which is among the dictionary definitions of the term, but to the evident nature of the ‘rubbishness’ of a justification].

This is an intriguing thought on many counts, coming as it did from a seasoned legal advisor at the Foreign Office. But in this post, I only want to focus on the concept of ‘demonstrably rubbish justifications’ and the attitude of a state offering such justifications towards international law. It may be impossible to determine what demonstrably rubbish justifications look like in the abstract or propose a general theory thereof. However, it is not a stretch to think that we know a demonstrably rubbish justification when we see it. Presumably, most international lawyers would see the justifications put forward by President Putin on 24 February as textbook examples of demonstrably rubbish justifications. What is indeed common to all those justifications is the fact that they are completely bereft of any plausibility: no armed attack had been directed by or from Ukraine against Russia, no threat of such an attack existed, there is no state within the meaning of international law that could have invited Russia to engage in a collective self-defense action against Ukraine, and even assuming that a state can lawfully invade another country to prevent a genocide from being perpetrated there, there was no shred of evidence of any genocide or genocidal intent in Ukraine. [The recent Russian submission to the ICJ denied that the basis of Russia’s use of force is the prevention of genocide. This is nothing more than a shameless attempt made for the purposes of a pending litigation to preclude the finding of jurisdiction. As the ICJ noted in its Order of 16 March, Putin’s speech annexed to the submission specifically states that the purpose of Russia’s military intervention was ‘to protect people who have been subjected to abuse and genocide by the Kiev regime for eight years.’]

What do such demonstrably rubbish justifications tell us about the attitude of Putin’s Russia towards international law? One widespread belief in the discipline is that the very fact that a state feels that it has to offer justifications in terms of international law is a sign that the state does not ignore international law. Some would even go further and argue that if justifications are recognizably legal, they confirm the relevant rules rather than dismiss them. This latter position could find support in a famous passage of the ICJ judgment in Nicaragua: ‘If a State acts in a way prima facie incompatible with a recognized rule, but defends its conduct by appealing to exceptions or justifications contained within the rule itself, then whether or not the State’s conduct is in fact justifiable on that basis, the significance of that attitude is to confirm rather than to weaken the rule.’

But is this really so? Although it was very convoluted, Putin’s 24 February speech did contain justifications couched in recognizably legal terms such as anticipatory self-defense, collective self-defense or humanitarian intervention. Intuitively, however, most international lawyers would find the very notion that Putin’s speech did international law any good appalling.

What is so remarkable about Putin’s justifications? I submit that the most remarkable thing about them is what they reveal about Putin’s attitude towards international law. Monika Hakimi is right in arguing that the invasion of Iraq in 2003 is different from the Russian invasion of Ukraine. But the difference does not lie in the former being less unlawful than the latter: they are both blatant breaches of international law. The difference is that while the Bush administration genuinely attempted to persuade the world about the lawfulness of the military action against Iraq (including through lies and creative interpretations of the Security Council Resolutions 678 and 1441), it is hard to believe that Putin’s justifications were even offered as international legal justifications.

To properly appreciate Putin’s justifications, it might be helpful to turn to the theory of bullshit articulated by philosopher Harry Frankfurt. According to Frankfurt, the hallmark of bullshit is its ‘lack of connection to a concern with truth’ and this is what distinguishes bullshit from a mere lie. A liar has an eye on the truth and ‘designs his falsehood under the guidance of that truth.’ This is so because a liar cannot produce ‘an effective lie’ without any concern with plausibility and little plausibility can be secured when one takes patently obvious liberty with the truth. In contrast, being ‘neither on the side of the true nor on the side of the false,’ the bullshitter is not in the business of concealing the truth: he is prepared to make any assertion ‘without paying attention to anything except what it suits him to say.’ The distinction may appear too subtle but it is an important one. As Frankfurt explains:

‘Someone who lies and someone who tells the truth are playing on opposing sides, so to speak, in the same game. Each responds to the facts as he understands them, although the response of the one is guided by the authority of the truth while the response of the other defies that authority and refuses to meet its demands. The bullshitter ignores these demands altogether. He does not reject the authority of the truth, as the liar does, and oppose himself to it. He pays no attention to it at all. By virtue of this, bullshit is a greater enemy of the truth than lies are.’

In this framework, the allegations of the United States about the development of weapons of mass destruction in Iraq and the latter’s links with terrorist organizations were lies because even though they were factually inaccurate, they were made with an eye on the truth. In contrast, Russia’s allegations about the genocide in Ukraine are bullshit because they were made without the slightest attention to or concern with the truth. But more generally, I submit that all the justifications put forward by Russia in connection with the invasion of Ukraine are situated vis-à-vis international law exactly how bullshit is situated vis-à-vis the truth: they are not on either side of the game of international law. Think about argumentation as a game in which arguments are the currency with which one can buy credibility and persuasion. As Chaim Perelman noted:

‘The process of argumentation needs to be of interest and value in many cases if some people decide to pretend to argue. It is because a currency is in circulation and has a value that we take the trouble of making counterfeit money.’  Chaim Perelman, ‘Les cadres sociaux de l’argumentation’ 26 Cahier Internationaux de Sociologie (1959) pp. 130-131.

In other words, even counterfeit money is premised on the recognition of the value of the official money. If we were to compare arguments put forward by a state attempting to justify its breach of international law to counterfeit money, Russia made no attempt to make what it used as ‘currency’ to have the feel and look of the official currency. Putin’s 24 February speech referred to international law on multiple times. It even listed instances of breaches of international law by Western countries. But rather than showing an engagement with international law, they seem to illustrate what social scientist Dan Kahan described as the phenomenon of ‘knowing disbelief’, which is

‘the situation of someone who, on the one hand, displays a working comprehension of and assent to some body of evidence-based propositions about how the world works but who simultaneously, on the other, expresses – and indeed demonstrates in consequential and meaningful social engagements – disbelief in that same body of propositions.’

A particular instance of ‘knowing disbelief’ is the one in which ‘the agent merely feigns belief in a proposition she knows is not true for the sake of expressing an attitude, perhaps contempt or hostility to members of an opposing cultural group.’ It seems that this is precisely what Putin tried to do: not to persuade the international audience that Russia had legal grounds to launch a war against Ukraine, but to convey his contempt to that audience. If this is so, taking Putin as offering international legal justifications would be adding insult to injury.