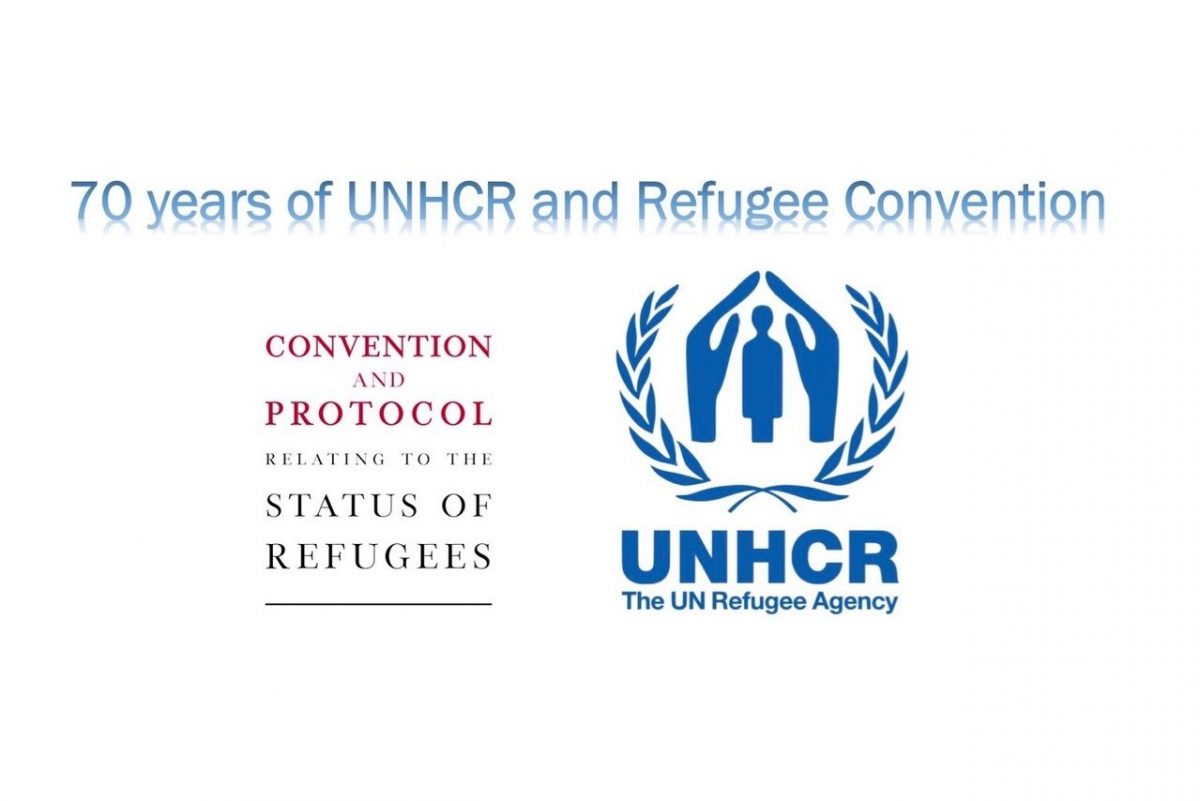 From State Petitions to Protection Space

UNHCR’s Promotion of the 1951 Refugee Convention

The 1951 Convention Relating to the Status of Refugees has ever since its inception been seen as central to scholarship on refugee and asylum issues. The great majority of the world’s nations have signed or ratified the Convention and its 1967 Protocol yet many of the world’s top refugee-hosting countries have not done so: 149 UN member States are currently party to the 1951 Refugee Convention, its Protocol or both, while 44 UN members are not.

Coinciding with the 70th anniversary of the 1951 Convention, the BEYOND project kicked off earlier this year at the University of Oslo. Essentially, the project seeks to explain, on the one hand, the influence of the Convention on non-signatory states, and, on the other, the ways in which these same states engage with and help shape international refugee law. It hopes to contribute to a deeper understanding of the role of international law in shaping state behavior, as well as knowledge on the evolution and function of international refugee law.

This blog post introduces one strand of the BEYOND project, namely UNHCR’s promotion of the 1951 Convention in non-signatory states. Both the UN General Assembly and UNHCR’s Executive Committee have reiterated the importance of UNHCR’s role in this regard, yet the promotion of the Convention remains an understudied element of UNHCR’s international protection mandate.

Article 8(a) of the UNHCR Statute establishes that UNHCR ‘provide for the protection of refugees falling under the competence of his Office by … promoting the conclusion and ratification of international conventions for the protection of refugees’. The term ‘promote’ has a very broad meaning, and a brief scoping exercise suggests that neither the UNHCR Statute nor the travaux preparatoires provide any guidance as to the specific activities that UNHCR should perform in order to carry out this duty. A question thus arises as to how has UNHCR has interpreted this duty from its inception in 1950 until today?

Other mechanisms used by UNHCR to raise awareness about the Convention and to promote accession by states include lobbying legal experts rather than governments. UNHCR regularly co-organizes courses on international refugee law at the International Institute of Humanitarian Law in San Remo, Italy, to which they sponsor judges, government officials and civil society actors from these states. Often, UNHCR also mobilizes – and sometimes actively participates in – domestic legal reform. In many situations, as in the case of Pakistan, UNHCR believes that such legislatory change ‘could be a first step toward getting Pakistan to sign the 1951 UN Convention on refugees.’

Perhaps more than anything else, and because UNHCR’s mandate permits it to supervise refugees also in non-signatory states, UNHCR has long had a significant physical presence in many non-signatory states. Here, it functions as an important norm-entrepreneur but also pragmatically negotiates its provision of international protection with the host state.

There are clear signs that UNHCR has moved on from outrightly petitioning states to accede to the Convention, to using other mechanisms – that may or may not lead to accession – to influence refugee protection in non-signatory states. In many states, UNHCR promotes and sometimes even creates what has come to be termed ‘protection space’. This space is generally understood to be ‘…an environment sympathetic to international protection principles and enabling their implementation to the benefit of all those entitled to protection’. As such, it includes strengthening institutional support for protection and community-based protection, rather than (merely) promoting accession to the Convention.

The protection space-approach has notably allowed UNHCR to orient policy in a direction of its own choosing, producing, in effect, a ‘multi-dimensional protection regime’. But the approach has also been criticized for being ‘indistinct and non-binding’ and for devaluing the normative strength of obligations towards refugees. There is reason to believe that for pragmatic reasons UNHCR has over time resorted to the backseat when it comes to promoting accession to the 1951 Convention.

In my earlier research on Lebanon, I found that working towards Lebanon’s accession to the Convention was never identified as an explicit objective in UNHCR’s Country Operations Plans, although, on occasion, these plans have acknowledged that Lebanon ‘has very strong reservations about acceding to the 1951 Refugee Convention’. Rather, in that context, UNHCR has long focused precisely on establishing an acceptable protection space for the country’s refugees.

While this has to a certain extent included training and outreach of international refugee law, I found it quite surprising to see that discussions on the issue of Lebanon’s accession to the Convention have not been led by UNHCR but rather by a number of other UN organs. The Committee on the Rights of the Child (CRC), for example, has raised the question of Lebanon’s accession to the 1951 Convention in all three of its Concluding Observations on Lebanon. It is clear, then, that the question of accession to the Convention is a sensitive topic in Lebanon – as in so many non-signatory states – and that UNHCR therefore opts for the pragmatic rather than principled approach.

Scholars have rightly questioned whether or not accession to the Convention automatically leads to ‘better’ refugee protection. UNHCR’s increasingly passive approach to promoting state accession suggests that the agency itself might have started questioning this, too. Closer scrutiny of UNHCR’s efforts to promote the Convention – globally and locally – and the particular circumstances of individual state accessions, are long overdue and sorely needed. 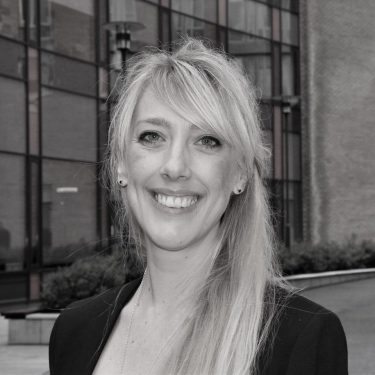 Maja Janmyr is Professor of International Migration Law at the University of Oslo and a Research Associate at the Refugee Studies Centre, University of Oxford. She is Principal Investigator on the European Research Council Starting Grant project no 851121 (Protection without Ratification? International Refugee Law beyond States Parties to the 1951 Refugee Convention).