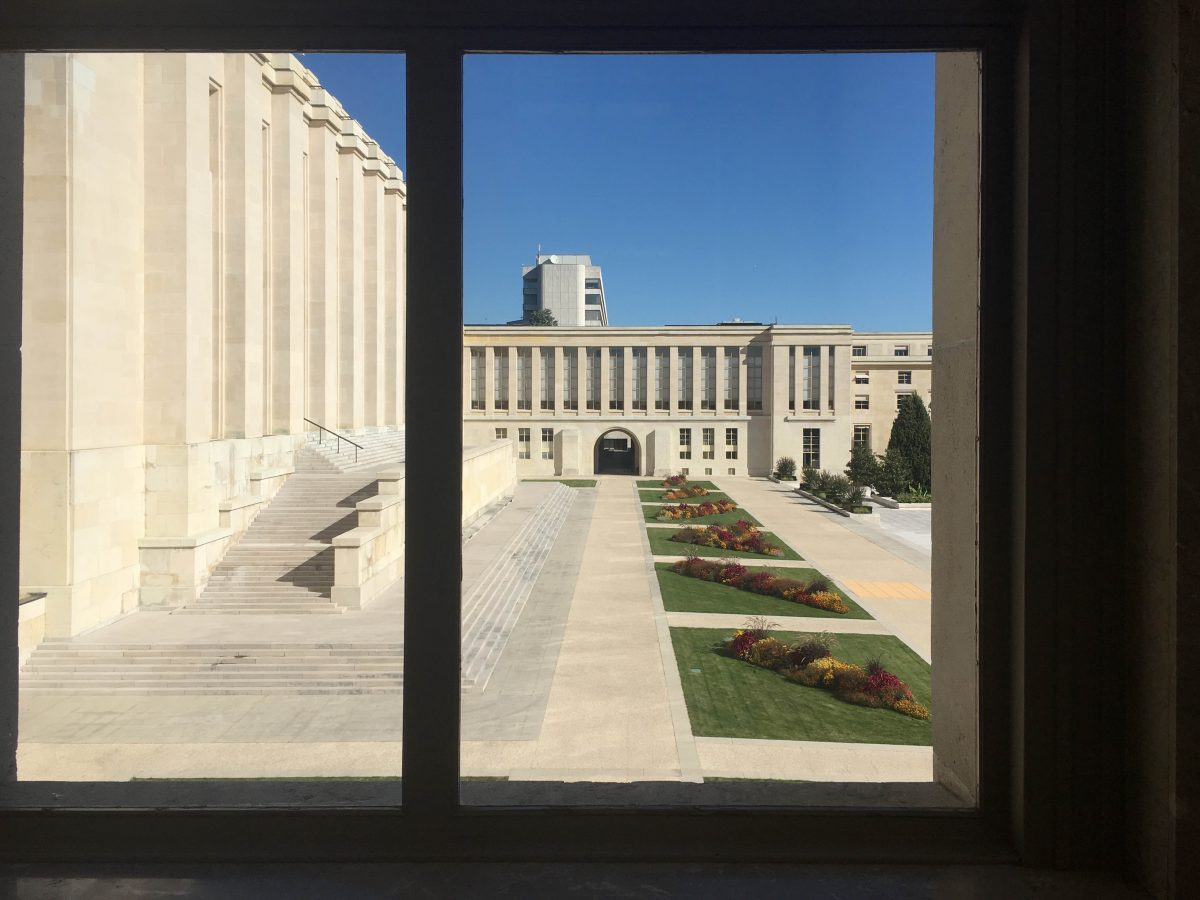 The International Law Commission’s (ILC) invaluable work has been the first stepping-stone for the creation of many treaties. However, its work must not be considered as a source for States’ obligations in itself. This is also true for the Commission’s interpretations of existing rules of international law. Under this system, and guided by the principle of sovereign equality, States can only be bound by either their consent, validly expressed in a treaty, or by a practice constant and consistent enough to be considered as a rule of custom. However, the international system greatly benefits from efforts towards the codification and systematization of its rules.

In 1947, the ILC was established by General Assembly Resolution 174 (II) —under Article 13 (1)(a) of the Charter of the United Nations— to “initiate studies and make recommendations for the purpose of encouraging the progressive development of international law and its codification”. Much of the ILC’s work, including its activities mandated under Article 24 of its Statute, has been concerned with identifying customary international law to make it more readily available. As discussed in Dr. Danae Azaria’s article, the ILC’s recent practice has comprised interpretative pronouncements. Even though these pronouncements are intended to remain non-binding, they may trigger an interpretative dialogue with States, which leads to a commonly agreed understanding of specific topics of international law. This practice gives rise to questions as to the real competencies that the Commission has in the development of international law.

The ILC’s objective, as previously mentioned, is twofold: it comprises the promotion of the progressive development of international law, on the one hand, and its codification, on the other. Among them, the former refers to the preparation of draft conventions on subjects that have not been regulated under international law or that have not been sufficiently developed in the practice of States. Correspondingly, the objective of the Commission’s work regarding codification refers to the formulation and systematization of rules of international law in areas where there is extensive State practice, precedent and doctrine.

Regardless of the questions that could arise for some States regarding the scope of application, several States already have internal legislation addressing the issue of those crimes based on existing treaty obligations, such as those contained in the Rome Statute of the International Criminal Court. A rule of customary international law exists when there is enough evidence of State practice and opinio juris, despite it being or not classified as such by the Commission. Moreover, before the very existence of the ILC, the International Court of Justice and its predecessor, the Permanent Court of International Justice, already based their sentences on rules of customary international law without any declaration awarding them said status.

Is “codification by interpretation” stretching the ILC’s mandate?

The powers of the ILC fall short of imposing obligations on States that have not given their consent to that effect. Under the most fundamental principles of international law, a State cannot be bound by a treaty to which it has not given its consent in a valid way, in the terms provided by the treaty itself. It follows that the rules contained in the works of the ILC only come to effect – if ever – when a treaty on their basis is concluded validly. It appears relevant at this point to discuss how the ILC’s work commonly relates to treaty law. Rather than interpreting the primary rules that govern the relations between States, the ILC seems to have historically approached conventional law by codifying and promoting the development of the rules that allow for the functionality and coherence of the system.

The 1969 Vienna Convention on the Law of Treaties (VCLT), often referred to as a “treaty on treaties”, contains a series of relevant dispositions regarding their application and interpretation. The well-known general rule of interpretation enshrined in Article 31 VCLT does not provide for a specific understanding of any rule whatsoever. Instead, it codifies an already existing rule of customary character, which was subsequently adopted by the Vienna Conference and entered into force as a treaty.

Another noteworthy example from the ILC’s work are the 2001 Articles on the Responsibility of States for Internationally Wrongful Acts (ARSIWA). Adopted by the ILC at its fifty-third session and submitted to the United Nations General Assembly, the Articles have not yet been concluded in the form of a legally-binding treaty. Therefore, they do not constitute a source of international law, but rather a systematized and coherent expression of what the ILC has found to be enough State practice and opinio juris in respect to the scope of the Articles. Of course, the non-binding character of the ARSIWA does not preclude their content from being valid obligations – via customary international law.

As stated in the ILC’s general commentary to the Articles, their nature is that of a secondary rule: they do not seek to interpret the content of primary international obligations, a power that remains within the competency of States and International Organizations. The question of when an obligation has been breached —whatever that means in the context of the particular rule— is a consideration that falls outside of the aim of the Articles and the mandate of the Commission. The ILC works mainly as a counsel to States for the adoption of rules of international law, whether by codification of customary rules or by progressive development of new ones. The interpretations made by the Commission lack an authoritative character, but that does not mean that they cannot serve as guidelines for States in their international relations.

The mandate of the ILC to engage in the progressive development and codification of international law is not exempt of undertones: its work is to initiate studies and make recommendations to that effect, and thus it does not have any competency to create law. Its proposals of guidelines, articles and, most relevant to the present entry, interpretations, are not binding and authoritative upon States. Furthermore, the Commission’s powers of interpretation are delimited by its mandate: they can go only as far as needed to advance the development of international law and its codification.

It seems natural that, given the close collaboration between the ILC and the international community — most notably via the UN General Assembly — the works of the former foster certain discussions in which States engage at different levels. However, this does not mean that States and international bodies are relegated from their competency to interpret and apply treaty rules. The adoption of international instruments, whether or not based on the recommendations of the International Law Commission, remains a prerogative of States in exercise of their sovereignty. 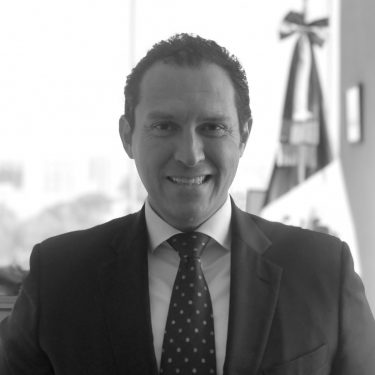