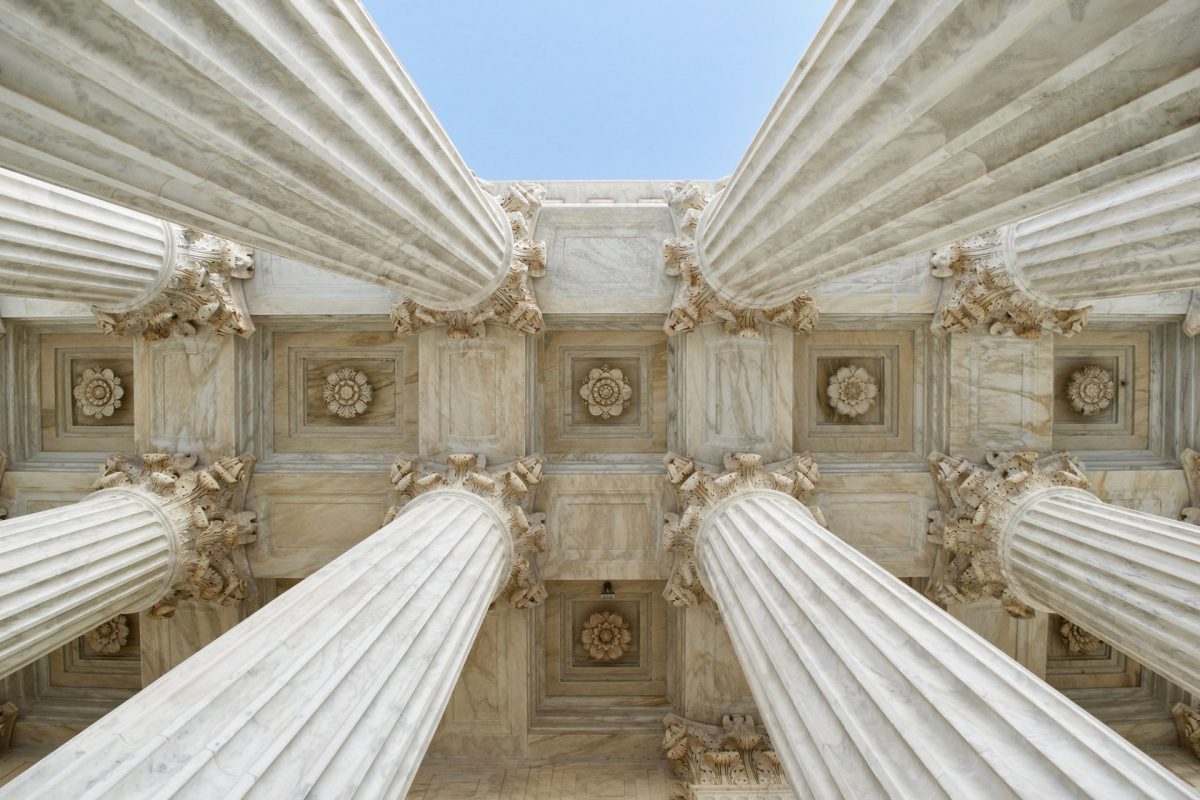 Photo by Jesse Collins on Unsplash.

The International Finance Corporation (IFC) financed the construction of a coal-based power plant in Gujarat, India in 2008. In 2015, local fishermen and farmers sued the IFC as the power plant caused harm to the surrounding environment and failed to comply with an environmental plan to protect the surrounding areas. While IFC’s own internal audit acknowledged that the supervision of the project by the IFC was inadequate, the IFC argued that it had absolute immunity as it is an international organization. This argument was upheld by the District Court and D.C. Circuit Court of Appeals following the precedent established in Atkinson v Inter-American Development Bank. The plaintiffs subsequently appealed to the Supreme Court of the United States (SCOTUS) where main issue was whether IFC had absolute immunity as it argued. SCOTUS in a landmark judgement (Budha Ismail Jam v International Finance Corporation), ruled that International Organisations do not enjoy absolute immunity and therefore the decision of the D.C. Circuit Court of Appeals is reversed and remanded for further proceedings.

Immunity of International Organizations and the Development of the Restrictive Theory

The IFC, based in Washington D.C., is part of the World Bank Group of five distinct organizations, supplements the work of International Bank of Reconstruction and Development (IBRD) and has juridical capacity according to Articles I and VI of its Articles of Arrangement. Under section 288 of the International Organizations Immunity Act 1945 22 U.S.C. (IOIA), “[i]nternational organizations enjoy the same immunity from the judicial process as is enjoyed by foreign governments’’. The absolute immunity of sovereign states was modified in 1974 by the Foreign Sovereign Immunities Act 1974 28 U.S.C. (FSIA), which subjected state immunity to statutory exceptions such as commercial activity (a foreign state does not have immunity from US jurisdiction regarding acts outside the US relating to commercial activities).

In 1952, the State Department shifted to the restrictive theory, which allowed foreign governments’ absolute immunity in respect of sovereign acts, not commercial acts. In the earlier stages of the proceedings, the District Court for D.C. had held that the IOIA provision in contention reflected absolute immunity based on the historical interpretation of the IOIA. Such an interpretation was outright rejected by the SCOTUS and the provision was held to have been reflective of the restrictive theory as mentioned above.

Use of the Reference Canon and Determination of Foreign Sovereign Immunity

SCOTUS agreed that the IOIA places the immunities of international organizations and foreign governments on an equal footing. Using the ‘‘reference canon’’ of statutory interpretation (which provides that a reference to a general body of law includes all subsequent developments in that body of law and allows courts to explicitly or implicitly harmonize a statute with an external body of law), SCOTUS held that IOIA’s reference to immunity of foreign governments was a general reference to an external body of potentially evolving law, and not to a specific provision of another statute. The IOIA should, therefore, be understood to link the law of international organization immunity to the law of foreign sovereign immunity so that one develops in tandem with the other.

The responsibility for the determination of foreign sovereign immunity was transferred to the Judicial Branch from the Executive Branch in 1974 by virtue of the FSIA (Republic of Austria v Altmann). Even in 1945, the “immunity enjoyed by foreign governments” did not mean “virtually absolute immunity” (Gilbert v United States). Therefore, as the immunity of foreign governments and international organizations is on an equal footing, it was held that the IFC does not have absolute immunity from the judicial process. SCOTUS also expressed skepticism as to whether international development banks could be made liable, since “it is not clear that the lending activity of all development banks qualifies as a commercial activity within the meaning of the FSIA.” As SCOTUS further stated, “to be considered as “commercial”, the activity must be activity by which a private party engages in trade or commerce.” Again, SCOTUS raises a possible functionalist defense on subject-matter jurisdiction for lawsuits against the IFC here, leaving the nature and characterization of the IFCs’ lending operations as a matter to be resolved by lower courts deciding on such jurisdictional questions. In response to the contention by the IFC, that such an interpretation would open a floodgate of lawsuits, SCOTUS opined that a lawsuit must be “based upon” either the commercial activity itself or acts performed in connection with commercial activity. If not, then the suit is not based on commercial activity and, thus, does not attract the statutory exceptions regarding immunity. SCOTUS also dismissed the D.C. Circuit Court of Appeals’ reliance on the Atkinson decision and held that the reference canon interpretation discussed there only authorized the President to take action in single instances of updating immunities rather than on a wholesale basis rendering it inapplicable in this case.

The Aftermath of the SCOTUS Decision

After the case was sent back to the District Court, the latter held that the plaintiff had not proved that the action was “based on” conduct “carried on” or “performed in” the USA, as required by the commercial activities exception under the FSIA. Also that the core of the complaint was not the IFC’s approval of the loan, which took place in Washington D.C., but its failure to ensure that the plant was designed, constructed, and operated with due care so as not to harm the plaintiffs’ property, health, and way of life — conduct which was based in India. However, in Rodriguez v Pan American Health Organization (PAHO) the District Court provided a different decision holding that the PAHO was not entitled to immunity under IOIA. It was held that the forced labor and withholding of the wages of the Cuban doctors for their services in Brazil, facilitated by PAHO qualified as a commercial activity under the ambit of the FSIA and the IOIA. The Court also referred to OBB Personenverkehr AG v Sachs and Fry v Napoleon Cmty Schs concerning commercial activity exception under the IOIA to reach its conclusion. Furthermore, in Rosenkrantz v Inter-American Development Bank and Mendaro v World Bank referring to Broadbent v Organization of American States and Tuck v PAHO the DC Circuit Court reiterated the immunity of international organizations.

Nonetheless, in the near future this case will serve as an important precedent for the discussion on the implication and accountability of international organizations in terms of projects financed by them. Optimistically speaking, this will hopefully enhance the debate concerning the accountability of non-state entities and bring about state practice strengthening the same (for example, the UN Guiding Principles on Business and Human Rights 2011). A case in point would be the palm oil plantation incident in Honduras. In this incident, the private security forces of the plantation (having received financing by way of loan from IFC) allegedly attacked and killed community members. The incident, similar to Jam was also documented in IFC internal reports. The decision by the SCOTUS in Jam will definitely have some impact on this incident as an example of Courts redesigning the immunity enjoyed by international organizations. Despite being outside of SCOTUS jurisdiction, this would not be the first time that a US jurisdiction case would have actual or potential international impact, (for example, Roe v Wade on reproductive rights, Tinker v Des Moines on freedom of expression, Miranda v Arizona on self-incrimination and due process rights). 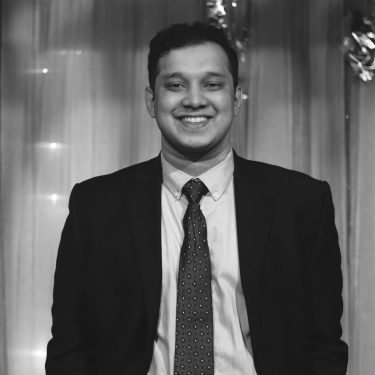 Ahmed Ragib Chowdhury is an LLM candidate at the Faculty of Law, University of Dhaka. He can be reached at aragibc@gmail.com.