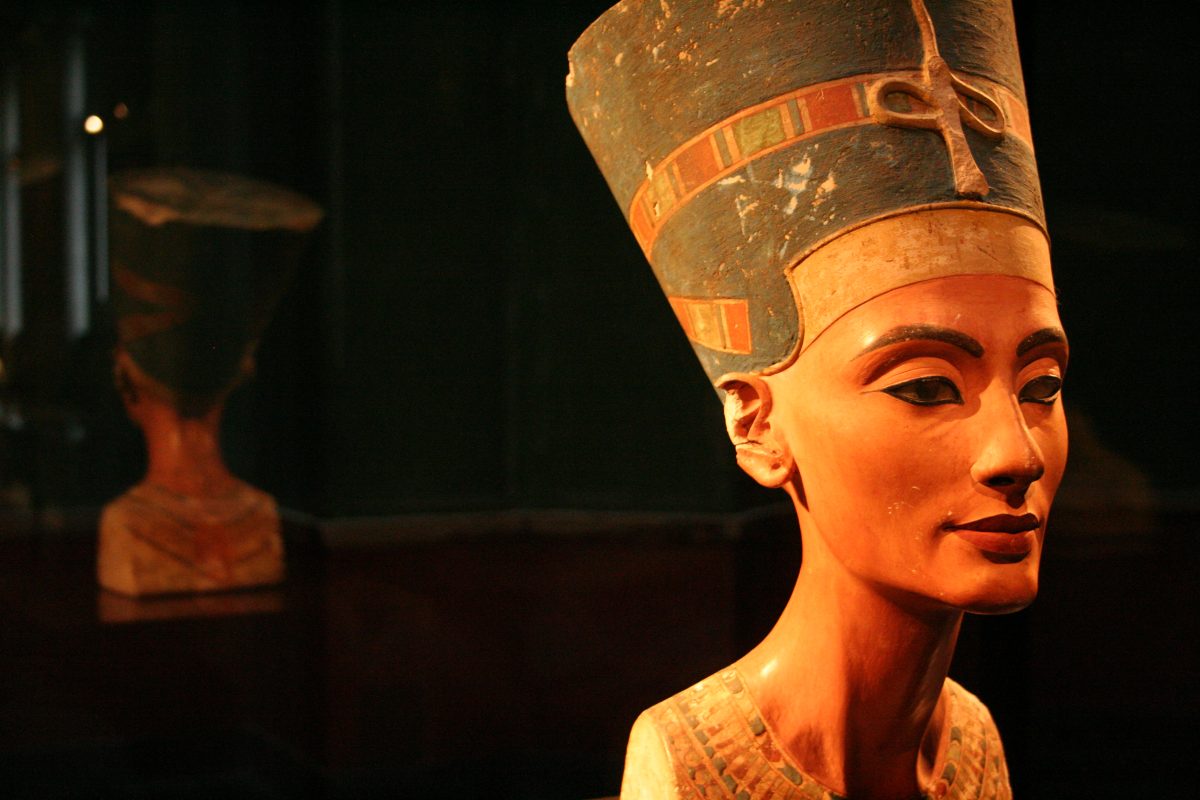 The Voelkerrechtsblog is happy to announce an interdisciplinary online symposium on “Cultural Heritage in a Post-colonial World – New Framings of a Global Legal Problem”. Cultural and anthropological objects from colonized or de-facto colonized territories have arrived in Europe in great amounts since the 18th century. Many European metropoles established large collections of those artefacts and human remains to display this shared “heritage” to their people – all projects closely tied to the upcoming political nationalism of that time. Last year, the stepback of professor Bénédicte Savoy from the committee advising the founding process of the new Humboldt Forum in Berlin and the promise of French president Emanuel Macron in Ouagadougou to restitute anthropological and cultural objects taken during French colonial rule caused a wide societal debate about the colonial provenance of collections and artworks in museums. In Germany, the complaint of the Ovaherero and Nama Peoples against the German state currently pending before a US court (see for a recent post on this topic on this blog here), illustrates that the colonial histories keep on haunting the old continent and reaches public opinion. This increased public debate can be considered a significant opportunity to think about the relationship with museums’ collections and cultural property of unclear provenance in general. The advancing globalization and the rising self-confidence of the former “colonized territories” will make these issues even more pressing in the future.

The aim of this symposium is to discuss the different challenges related to this ambivalent past. Up to now, the appropriation of cultural artefacts are mostly discussed in the context of Nazi-looted art. Seizures in asymmetrical and colonial contexts are just seldom a topic among international lawyers. That is why we want to ask: Which role can and should (international) law and its institutions play when dealing with such questions? We would like to encourage contributors to follow Savoy’s claim raised in her inaugural lecture at the Collège de France to reflect on legal constructions and concepts of private, public, and international law unthought of until today to address these issues. In addition, we are happy to welcome blogposts from other disciplines that open different perspectives on the topic.

Therefore, we invite contributions on any of these or further questions relevant to the symposium’s theme. Contributions should be around 1000-1500 words long, and are welcome in English, French, or German. The symposium will take place in the period of August and September 2018, contributions will be received till 31 July 2018. Please send us your texts or inquiries at ajv.kontakt@gmail.com.