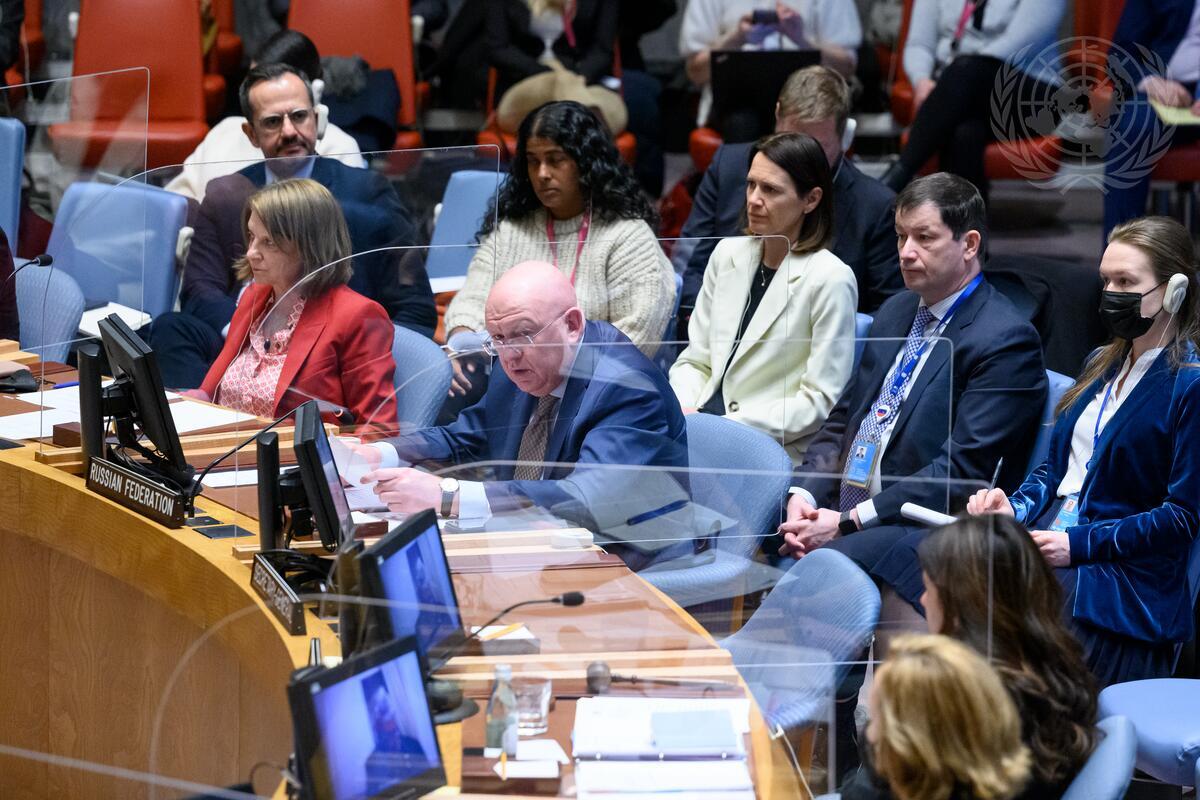 This photo of the Security Council is courtesy of the United Nations (UN Photo/Loey Felipe), under the Fair Use permission.

Can we Blame the United Nations for the Crisis in Ukraine?

One of the most frequent questions asked by students on the current crisis in Ukraine relates to the reform of the United Nations (UN). Following discussions on sanctions, military assistance, and the escalation and enlargement of the conflict, the question arises: ‘Shouldn’t we focus on the reform of the UN?’ The mother of all questions. The solution to all problems. Is this really the case?

The UN Charter as it Stands

There is no doubt that the UN are far from perfect and hardly reflect today’s geo-political balances. There is no doubt that all Members are equal – as solemnly celebrated in Article 2.1 of the Charter – but some are much more equal than others. Five to be precise. The Organisation can take no action if just one of them is opposed. Nor can a State be admitted to the UN. Nor can the Charter or the Statute of the International Court of Justice be modified.

Unfair? Frustrating? Disappointing? Obviously yes. But certainly not surprising. The Charter is the creation of the victors of World War II, who were prepared to confer to the Security Council the unprecedented powers defined in Chapter VII of the Charter only if each of them was formally given the right to prevent any action by the Security Council. The Charter is based on such an arrangement, known as veto-power. Suffice it to read the report of the United States delegation at the San Francisco Conference to understand that without the veto power the Congress would have never authorised the President to ratify the Charter. The same applies in good substance to the other four.

The veto power is there and it is there to stay as no serious reform of the Security Council (enlargement or introduction of a new category of semi-permanent Members) would affect it. Nor even the most modest one, as sadly noted by Singapore:

“Those permanent members that repeatedly express outrage at what is happening within the Council on issues like Syria are the same ones that blocked [the draft resolution asking the permanent members to consider refraining from vetoing action aimed at preventing genocide, war crimes and crimes against humanity]. Trumpeting moral outrage over the Council’s non-action is particularly hypocritical because whatever divisions there may be among the permanent members, they are united in having no limits placed on their use or abuse of the veto”

Equally important and equally unsurprising is the fact that the Members of the UN have never provided the Security Council with the land, see and air forces it would need to take the military action to maintain and restore international peace and security (Article 42 of the Charter). Not a single agreement in this sense has been concluded, although Members are clearly requested to do so by the Charter (Article 43 and following). This part of the Charter became dead letter before the ink dried.

The UN Charter We May Dream Of

What is less evident is that if we assume for the sake of the argument – or better as a flight of fancy – that the veto power miraculously disappears and the Security Council is magically equipped with armed forces, the current situation in Ukraine will not change much. The Security Council would unavoidably face the same dilemma that the Western States are facing today, namely whether to wage a war to the Russian Federation or not. The same considerations, for which Western States refrain from entering a war with the Russian Federation, would apply to the Security Council. A fully functioning Security Council may therefore still be powerless as far as the military option is concerned for its intervention could trigger World War III.

The only difference of our highly hypothetical scenario would be the possibility for the Security Council to oblige all UN Members to impose non-military measures (including sanctions) against the Russian Federation under Article 41 of the Charter. The resolution needs to be adopted by the required majority of the Members sitting in Security Council and to be complied with by all Members in accordance with Article 25 of the Charter. Neither condition can be taken for granted. More importantly, there would be no guarantee that non-military measures would do the job.

This very hypothetical argument demonstrates that even the UN we may dream of would not radically change the situation. There is no doubt that States can already use military force against the aggressor in the exercise of collective self-defence, as requested by the victim of the aggression. Article 51 of the Charter refers to self-defence as the inherent right of States. The problem is not the legality of the military reaction, but its soundness and its possible or even probable consequences. Possessing a right is one thing; exercising it is quite another. Indeed, the remedy may be worse that the evil.

Take the possibility of establishing a no-fly zone for example, which would squarely fall within the measures that States could take in the exercise of the right to collective self-defence. Undoubtedly lawful, by establishing the no-fly zone States “would risk stumbling into a far worse tragedy. This applies even to a limited no fly-zone of the kind floated this week by more than two dozen experts and former officials—an idea that may sound reasonable but is in fact profoundly reckless”, as pointed out by Richard K. Betts.

This is not to deny that the UN do need a reform. Clearly, they do. Or that they cannot play an important role in crises like this one. Clearly, they can. What we need to admit – however painful it may be and even at the cost of appearing cynical – is that the intractability of this crisis is not due to the Charter, its voting procedures, or the aborted attempt to create the UN armed forces. The Charter is rather a victim of the aggression towards Ukraine, just as it was on several occasions before ( most prominently in 2003, when the United States led coalition invaded Iraq in contempt of the Charter and the authority of the Security Council). Previous violations of the Charter cannot be invoked by the Russian Federation as the slightest mitigated circumstance. But they must not be forgotten either.

The rules governing situations like the aggression towards Ukraine are crystal clear. Article 2.4 prohibits the threat or the use of military force to settle international disputes. Article 51 undisputedly paves the way for the use of military force in self-defence and is perfectly adequate from a normative viewpoint  in cases of traditional military aggression (much less in other contexts, such as terrorism).

This leads unavoidably and unequivocally to a conclusion. The problem is not the Charter and blaming the UN is not an accurate reading of the crisis. We have put ourselves in a blind alley by allowing a mad armaments race, the development and proliferation of increasing dreadful weaponry (especially if they end up in terrorist hands). The rest is done by reckless and foolish political leaders at all latitudes (or “colonial wasters of life and limb” or “war pigs”, borrowing from two great anti-war songs, respectively, by Pink Floyd and Black Sabbath); by hypocritical and irresponsible governments that do not hesitate to embark in business projects with tyrants and dictators; and by those who foment nationalisms of any kind, may it be for opportunistic calculations or ideological positions.

This is why we are today in a straightjacket and can only hope that at some point a decent exit strategy can be hammered out (the CIA director seems to consider this rather unlikely, at least for the time being, while Professor Weller, University of Cambridge, seems to be less pessimistic).

Until the next crisis. 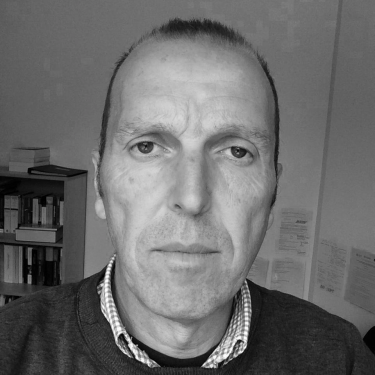 Tarcisio Gazzini is Professor of International Law at the University of Padua. His research focuses on the use of force in international law, foreign investment law, international responsibility, law of the treaties, international organizations and economic sanctions.