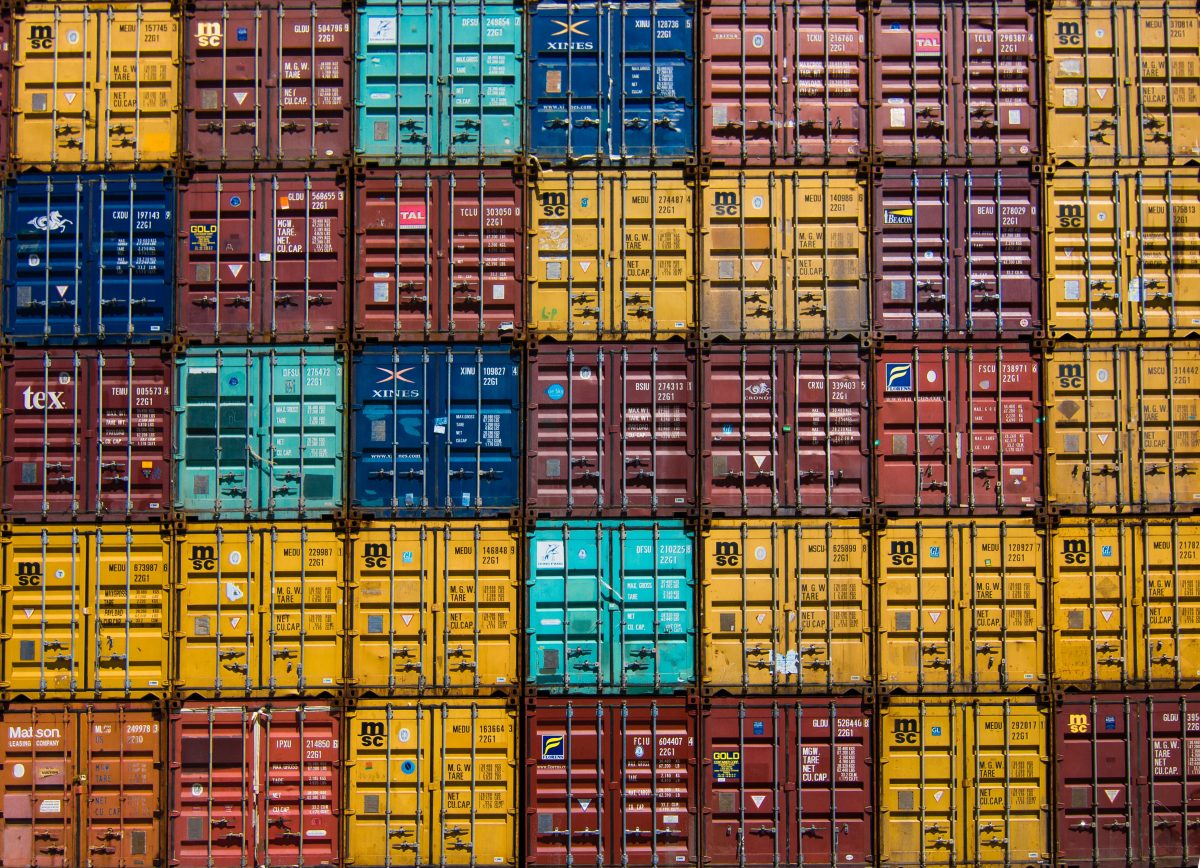 Photo by Guillaume Bolduc on Unsplash 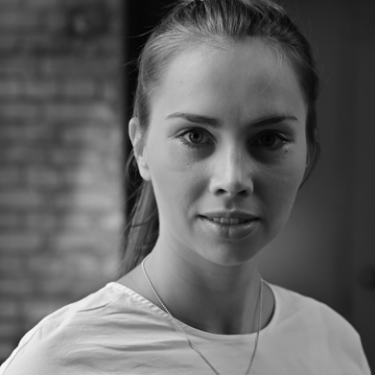