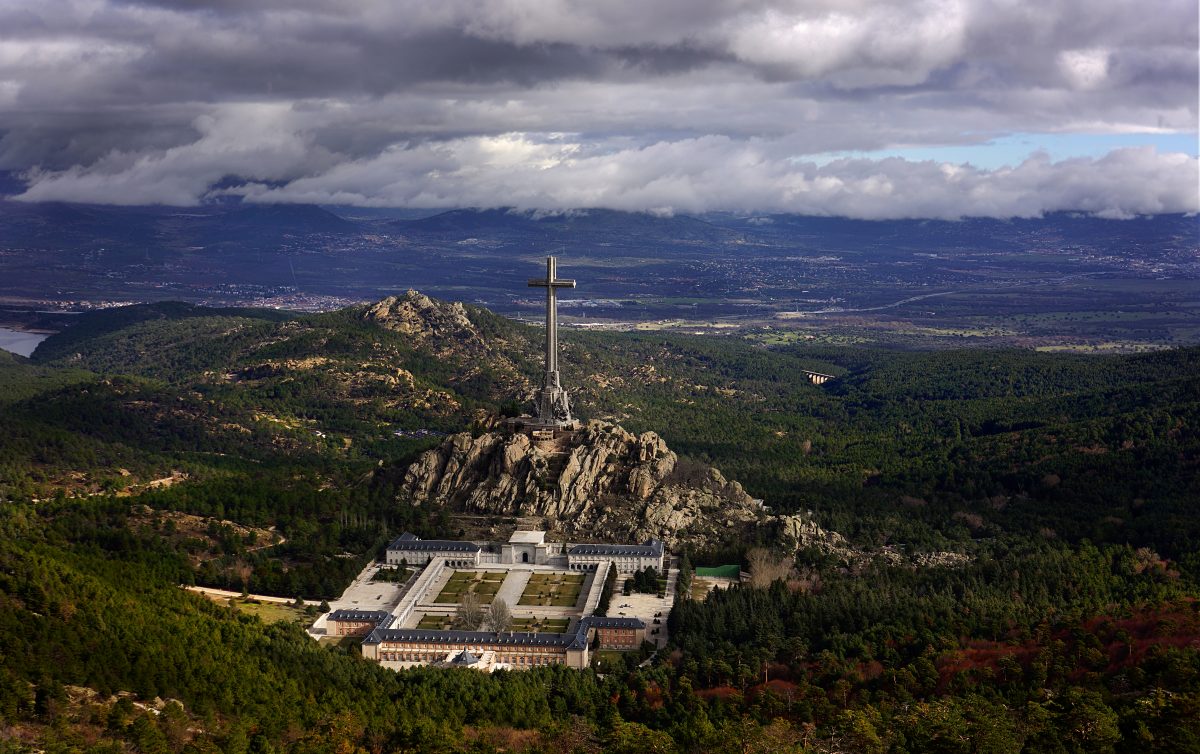 Beyond the exhumation of the dictator

After the pronouncement of the Spanish Supreme Court endorsing the exhumation of the remains of the dictator Franco from the “Valle de los Caidos” (the enormous mausoleum built by the prisoners of Civil War where Franco was buried for 44 years), the actual exhumation finally took place this week. This measure was foreseen in Royal Decree-Law 10/2018, adopted by the socialist government of Pedro Sánchez in August 2018, which modifies Law 52/2007, recognizing and extending rights and establishing measures in favor of those who suffered persecution or violence during the Civil War and the dictatorship.

According to the preamble of the Royal Decree-Law 10/2018, its purpose is to attend to the common feeling of the Spanish society, which considers that such an incongruous situation cannot be postponed any longer in a democratic State. This way, the government seeks to respond to the Report of the UN Special Rapporteur, Pablo del Grieff, on the promotion of truth, justice and reparation, created after his visit to Spain in 2014, asking for the “resignification” of the Valle de los Caidos. Following the previous recommendations made by the Committee of Experts for the Future Valle de los Caidos in its 2011 report – the implementation of which was demanded by the Special Rapporteur – the site would need to cease to be a symbol of Franco’ s National-Catholicism to become the emblem of reconciliation, the democratic collective memory, and the dignification and recognition of the victims of the Civil War and the dictatorship. Hence, the actual exhumation of last week represents a significant and necessary advance to address the legacy of the Civil War and the dictatorship. In addition, this post argues that Royal Decree-Law 10/2018 should also be the starting point for a coherent, comprehensive and global policy of the Spanish state, favouring justice and reparation and serving as a guarantee of non-repetition. Within this global policy, necessary measures need to be taken to deal with the enforced disappearances during the francoist dictatorship, and exhumations should be managed publicly.

In 2014, the United Nations Working Group on Enforced or Involuntary Disappearances (WGEID) issued a report in which it regretted the fact that the bodies of thousands of people killed during the Civil War were still buried in mass graves or unknown places, without the permission or knowledge of their relatives. Furthermore, in its Monitoring Report, the WGEID signalled that enforced disappearance is still not criminalized in the Spanish Penal Code, inconsistent with the requirements of the Convention and the Declaration on the Protection of the crime of enforced disappearance. To this, we must add that the Spanish criminal legislation still foresees statutes of limitations for the crime of enforced disappearance as a continued crime, in clear contravention of existing international law standards. In this same sense, the Supreme Court Judgment 101/2012, of February 27th, concluded that the prescription of the crimes of enforced disappearance and the absence of criminal responsibility of the alleged perpetrators was in contravention of the Amnesty Act of 1977, thus closing the door to the judicial route in Spain. However, the relatives of victims of enforced and involuntary disappearance have the right to know the fate or whereabouts of their beloved ones according to article 24.2 of the International Convention for the protection of all persons against enforced disappearances, ratified by Spain. In addition, subsection 3 of the same article imposes the obligation on the Spanish State to enforce this right by adopting appropriate measures for the search of missing persons for the respect and restitution of the remains. However, the measures adopted by Spain so far are limited to the elaboration of the Map of graves (an integrated map showing the locations of the remains of people who disappeared under violent circumstances during the Civil War and the dictadurship) in compliance with the Historical Memory Law (Law 52/2007, of December 26th), and providing subsidies for exhumations.

The privatization model for exhumations

In the absence of a real State policy on this issue, the exhumations are carried out on the initiative and with the financial support of civil society organizations, and in particular, the associations of victims and family members, among which it is worth mentioning the work of the Association for the Recovery of Historical Memory. From 2007 to 2011, this non-governmental and non-profit organization, which draws on private contributions, received an annual grant that allowed it to cover 20% of the expenses incurred by an annual project of ten exhumations. As expected, the financial precariousness substantially reduced the number of exhumations. In addition, the fact that there exists no public organization in charge of officially registering the discoveries of the graves greatly hinders the construction of an official truth about what happened to people who disappeared during the Civil War and the dictatorship.

In consequence, the exhumation of Franco is a symbolic gesture of great representativeness in the construction of a collective memory by contributing to the recognition of the victims and their dignity. However, the unearthing of the dictator’s remains should be part of a broader state policy with the aim to create an official truth and repairing the victims of the Civil War and the dictatorship. In this sense, without relativizing the important work done by civil society organizations in this regard, it would be preferable for the State to assume this task, committing itself to implement a holistic strategy of transitional justice with the ultimate goal of moving towards the true reconciliation of the Spanish people. In order to do this, the creation of the new Sub-Directorate General for Assistance to Victims of the Civil War and the Dictatorship, in charge of carrying out a State policy on search of victims of enforced disappearance during the Franco regime, could be a good starting point. Nonetheless, the actual political instability in Spain – the country is being governed by a caretaker government since april 2019 – makes this issue extremely difficult.

Cite as: Carmen Montero Ferrer, “Beyond the exhumation of the dictator. The role of Spanish civil society in the search of victims of enforced disappearance during the Franco regime”, Völkerrechtsblog, 1 November 2019, doi: 10.17176/20191101-162903-0.