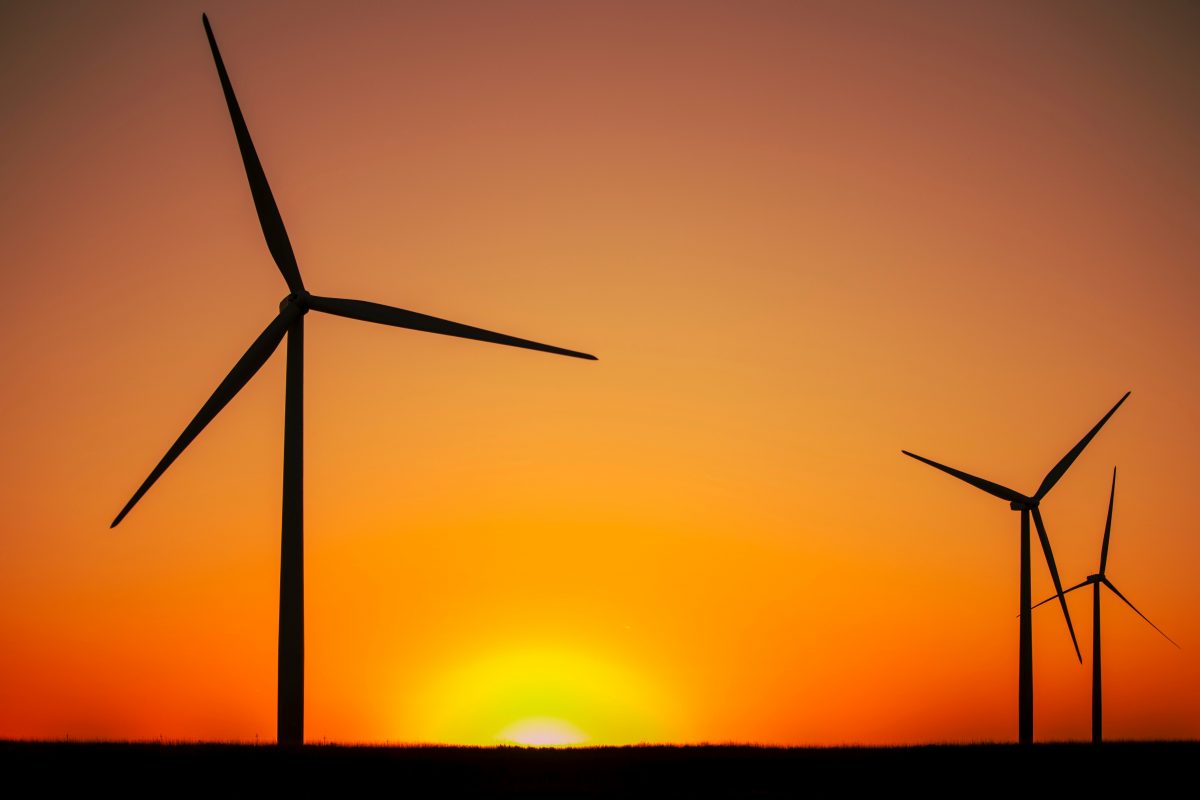 Photo by Katrina Berban on Unsplash.

The Energy Charter Treaty (ECT) with its 55 member states (including the EU’s except for Italy) is the only energy specific international investment agreement. The treaty is increasingly put under close scrutiny – in particular for issues of sustainability, politicised investment proceedings, and criticism on intra-EU investment arbitration. Now that the modernisation of the ECT is imminent, these questions are the central focus of the reform process which began in 2009 and took concrete shape in 2017.

The Incompatibility of the ECT with EU law

The question of the incompatibility of the ECT’s intra-EU arbitration with EU law arose at the latest with the Achmea ruling of 7 March 2018. Therein the CJEU found first that the judicial system of the EU must remain in full control of the interpretation and application of EU law. Therefore, the court held a Dutch-Slovak bilateral investment treaty (BIT) contrary to EU law as the respective arbitral tribunals may be required to apply or interpret EU law (para. 42), even though they are not situated in the EU’s judicial system (para. 45). As a result, the CJEU perceived the autonomy of EU law as being put at risk (para. 60).

For also ECT tribunals may interpret EU law, the Achmea ruling nearly seemed tailor-made for the ECT’s ISDS. Consequently, numerous academics as well as the EU Commission and several member states already assumed that intra-EU ISDS under the ECT violates EU law and have therefore been longing for a final decision of the CJEU. This debated question has now finally been answered on 2 September 2021: The CJEU found in a preliminary ruling by the Cour d’appel de Paris that the ECT “is an act of EU law” (para. 49) and an arbitral tribunal is therefore required to apply and interpret EU law. Consequently, it found that the Energy Charter Treaty’s intra EU ISDS violates EU law.

What has already become clear is that this preliminary ruling did not come out of the blue, but was simply a matter of time. In this respect, even before Achmea, the European Commission pursued the goal to eventually abandon intra-EU ISDS. It thereby aims to restore conformity with European law and to create a transparent and impartial dispute settlement system that allows for predictable decisions – namely a Multilateral Investment Court (MIC). Similar reform efforts and alternatives to traditional ISDS are currently ongoing in UNCITRAL Working Group III, albeit not directly related.

Current Modernisation Efforts: An Investment Court Within the ECT

Against this backdrop the EU submitted in its first submission of May 2020 to the Energy Charter Conference an amendment to Art. 26 ECT, the pertinent clause under which state parties consented unconditionally to investor-state arbitration. The proposal provides the parties not only to consent to investment arbitration but now also to a potential MIC. In its proposal the EU further invites other state parties to take alternatives to ISDS arbitration into consideration, such as a bilateral Investment Court System. In addition to that, footnote 3 of the proposal sets out that a MIC will have exclusive jurisdiction over disputes if both the state of the disputing investor and the responding state have consented to it.

In fact, this proposal is not made without reason: Unlike regular ISDS systems, the CJEU found Bilateral Investment Court Systems and also a potential MIC to be in conformity with European law since neither has an adverse effect on the autonomy of the EU legal order. Such a system would therefore arguably render also the ECT compliant with European law once adopted.

While ISDS remains still an option under the EU proposal, which could only be excluded intra-EU through an agreed MIC between the EU member states, the EU usually follows a stricter approach.

For instance, Artt. 8.18 CETA et seqq. establish an Investment Court System which, unlike under the EU proposal, cannot be deviated from. Therefore, a normal ISDS is missing altogether. This specific Investment Court System is meanwhile a common standard within the EU’s modern international investment agreements, such as in CETA, the EU-Singapore IIA and the EU-Vietnam IIA and normally comprises a two-tier mechanism: First, an amicable solution must be sought-after. An arbitral tribunal may only be seized subsequently (Artt. 9.18, 8.23 CETA). Also, the disputing parties under CETA may not appoint their arbitrator who rather stem from a pre-determined cohort (Art. 8.27 CETA). Additionally, the Investment Court System provides for a substantive appeal mechanism (Art. 8.28 CETA).

Although such a system is commonly incorporated in IIAs, one looks in vain for it in the EU-Japan Economic Partnership Agreement, albeit the EU proposed to include said provisions – negotiations between the EU and Japan are still pending without significant progress so far. This is particularly noteworthy considering that Japan is also currently opposing amendments to the ECT; yet it is uncertain why Japan does not consider modernisation necessary, maybe because it has not yet been sued under the treaty. Irrespective of the reasoning, Japan can thwart the modernisation process due to the unanimity requirement for any amendments to the treaty (Artt. 36(1)(a), 42 ECT).

With regard to the legal implementation, the proposed ICS and MIC would indeed align the ECT’s dispute resolution mechanism with other EU IIAs and thus contribute to its current investment practice. However, both the EU and the Energy Charter Conference lack the required mandate to actually implement such amendments. The EU’s mandate to negotiate a MIC expressly excludes the intra-Eu application of the ECT from the scope of these directives in footnote 1 as the COM principally refuses to apply Art. 26 ECT intra-EU. The competence of the Energy Charter Conference is also severely restricted in this regard: Neither the agreed upon list of topics which is subject to the modernisation process nor the set out mandate of the modernisation subgroup of the Energy Charter Conference pertain to the dispute settlement mechanism as such. This prevents the Energy Charter Conference from adopting the proposed amendments, and the EU from proposing more far-reaching changes. Both would exceed the respective mandates. Accordingly, these proposals, despite having been submitted already in 2020, have not yet been addressed in any of the seven Negotiation Rounds on the Modernisation of the ECT.

Initially, what remains is uncertainty. As it turned out, aligning the investment arbitration of the ECT internationally with other IIAs is proving difficult. The unanimity requirement in particular poses a hurdle for the unification process; and what’s more, even more parties than Japan might object since only eight parties (including the EU) disclosed their policy opinions. Reaching an agreement could become increasingly more difficult.

An option currently under discussion, however, remains: Art. 41 VCLT sets out that “[…] parties to a multilateral treaty may conclude an agreement to modify the treaty as between themselves alone”. This provision provides an avenue for like-minded parties to enter into an agreement in order to realise their objectives, even if no agreement is reached on an international level between all the parties to the ECT. This approach would of course be a minus compared to a general reform of the ECT encompassing all parties. It is therefore not an alternative to a comprehensive reform, but surely to no reform at all.

Still, extending the coverage of such an agreement beyond the EU will surely be a Sisyphean task. 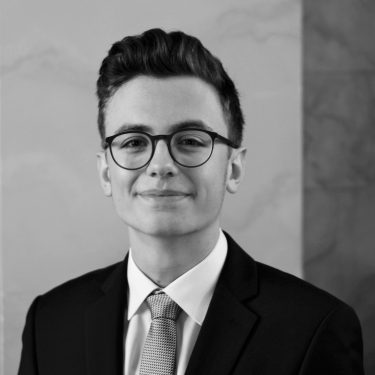