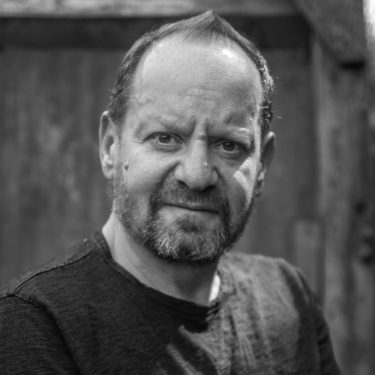 Philippe Sands is Professor of Law at the University College London and co-chair of the expert drafting panel on the legal definition of “ecocide”. He is also the author of ‘East West Street: On the Origins of Genocide and Crimes against Humanity’ (Weidenfeld & Nicolson, 2016).
Picture (c) Antonio Olmos