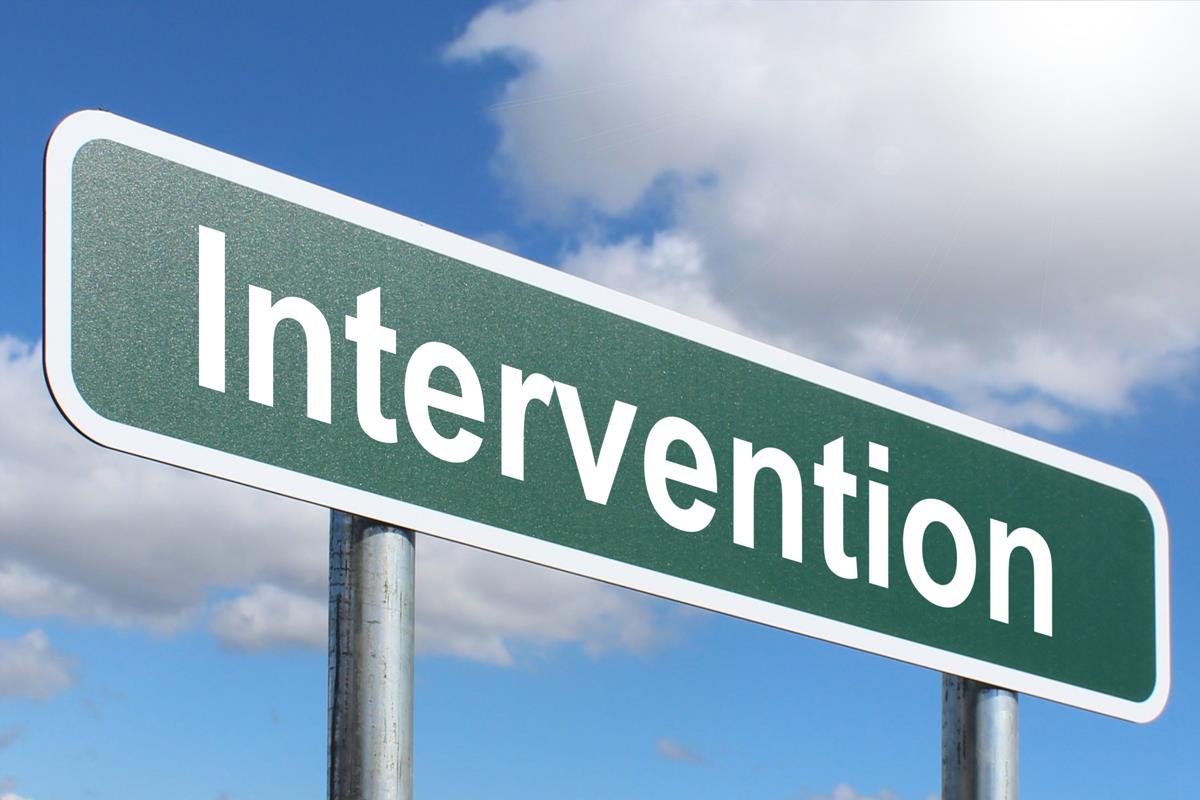 We live in a horrific reality in which governments are committing war crimes, crimes against humanity, ethnic cleansing, and even genocide against their people (the following are referred to as R2P-crimes). Whether we look to China, where the government is committing what constitutes at least crimes against humanity against Muslims living in the Xinjiang Uyghur Autonomous Region, or to Ethiopia, where the government is committing war crimes and crimes against humanity against its people in the Tigray war, one cannot deny this reality. And it is this reality which gave rise to the “responsibility to protect” doctrine (R2P), as codified in the 2005 World Summit Outcome. Under this doctrine, the international community has the responsibility, acting through the United Nations, to protect a population from R2P-crimes if a state itself is failing to do so. At the same time, we have the doctrine of “intervention by invitation” whereby a state does not violate the prohibition of the use of force if it is acting based on a government’s request for military assistance in its struggle against non-State actors within the latter’s territory. But what would happen if, e.g., the Ethiopian or Chinese government issued such an invitation? Is a government’s right to invite intervention limitless, or would the international community have to deny that government the right to invite intervention to fulfil its responsibility to protect under the R2P-doctrine? This post explores potential tensions between the two doctrines and ways to address them.

As many principles in international law, the right to invite intervention derives from the principle of sovereignty. Traditionally, a government enjoyed all privileges deriving from sovereignty unconditionally. However, as international law started granting rights to individuals after World War II, the understanding of “sovereignty as responsibility” arose, under which a government’s enjoyment of international privileges is dependent on the protection it provides to its people against the commission of atrocities. This new understanding of sovereignty eventually lead to the “responsibility to protect” doctrine. If national authorities are failing to protect their people from atrocities, the R2P not only allows the international community to take action but, as the name says, imposes a responsibility on states to do so. The 2005 World Summit Outcome specifies that the states should thereby be acting collectively “through the United Nations”. As a last resort, such collective actions can even constitute a military intervention, given that the UN Security Council authorizes the use of force. Before that, however, the R2P requires the international community to use appropriate diplomatic, humanitarian, and other peaceful means according to Chapters VI and VIII of the UN-Charta. In contrast to a military intervention which has to be authorized by the Security Council, no such requirement exists for “other peaceful means”. The General Assembly seems to be the most appropriate body for the states to decide on which collective peaceful means have to be taken to fulfil their responsibility to protect. The effectiveness of a decision by the General Assembly is not precluded by the fact that it would be legally non-binding since an obligation to implement the peaceful means decided on derives directly from the states’ responsibility to protect.

One such peaceful means must be denying a government responsible for the commission of R2P-crimes the right to invite military intervention as long as the crimes are being committed. Because to protect a population from the commission of atrocities by their government, we have to exclude the possibility that other states provide military assistance to the government. A denial of the right to invite intervention would by itself of course not prevent the possibility of military assistance. However, it would render any intervention issued by the government legally invalid. This would mean that any state intervening based on the invitation would violate the prohibition of the use of force. Thus, by denying the right to invite intervention, the international community can deprive the government of any “legitimized” external help in its commission of R2P-crimes. And under the optimistic assumption that the fear of violating international law can deter states from acting, no state would intervene based on the government’s request.

Before We Go Any Further: Aren’t We Now Overthrowing the Nicaragua Case?

But Do We Have to Go as Far as Denying the Inviting Government the Right to Invite Intervention?

Yes, we do. One could argue of course that instead of denying the inviting government the right to invite intervention, we could try holding the intervening state responsible if it participated in the R2P-crimes during its intervention. In this case, the intervening state would be responsible for at least aiding and assisting the inviting state in the commission of the latter’s internationally wrongful acts as declared by Art. 16 of the Draft Articles on Responsibility of States for Internationally Wrongful Acts. However, in practice, states will do everything to deny that they are aiding or assisting the inviting government in its wrongful actions. One example for this is Russia’s intervention in Syria starting in 2015. Even though Russia explicitly based its intervention on the invitation by the Assad regime, it declared that its actions were only targeted against terrorist groups in Syria, especially ISIL. It thereby denied participating in the actions of the Assad regime while, in reality, it was partnering with the Assad regime in carrying out war crimes against the Syrian people. This example highlights the massive risk of abuse: If the international community granted a government responsible for the commission of R2P-crimes the right to invite intervention, there would be no deterrence for any state to intervene based on the invitation. The state could argue its ways out of responsibility for violations of the jus in bello by claiming no participation in the government’s actions as Russia did in Syria. And it would also not violate the jus ad bello since the doctrine of “intervention by invitation” provides an easy justification given that it does not require a state to show anything besides the existence of a valid invitation and that it is acting within the timely limits and conditions of that invitation. Going back to our example, even though Russia claimed to be fighting against terrorist groups in Syria, it did not have to show that terrorist groups were actually committing an armed attack or that its actions fulfilled the requirements of necessity and proportionality, let alone answering the question of when self-defence against non-state actors is legal at all. All it had to do was invoke Assad’s invitation. If we allowed for this solution, the international community would be paving the way for other states to help the inviting government in the commission of R2P-crimes.

Why We Need Denial 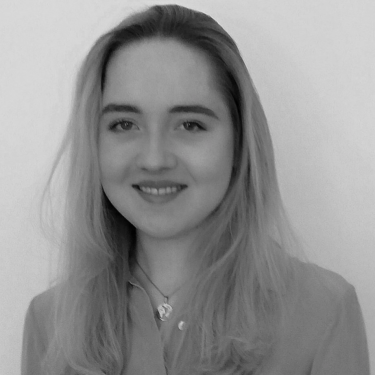 Sophie Maria Martha Wollert has been a law student at Humboldt University Berlin and Cardozo School of Law, where she specialized in International Law and European Union Law. She holds a scholarship from the German Academic Scholarship Foundation.