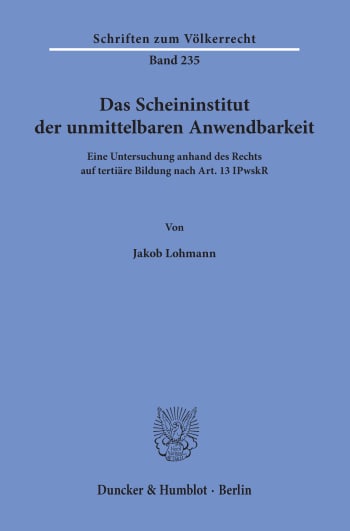 Raffaela Kunz is a Senior Research Fellow at the Max Planck Institute for Comparative Public Law and International Law and Co-Editor-in-Chief of Völkerrechtsblog.