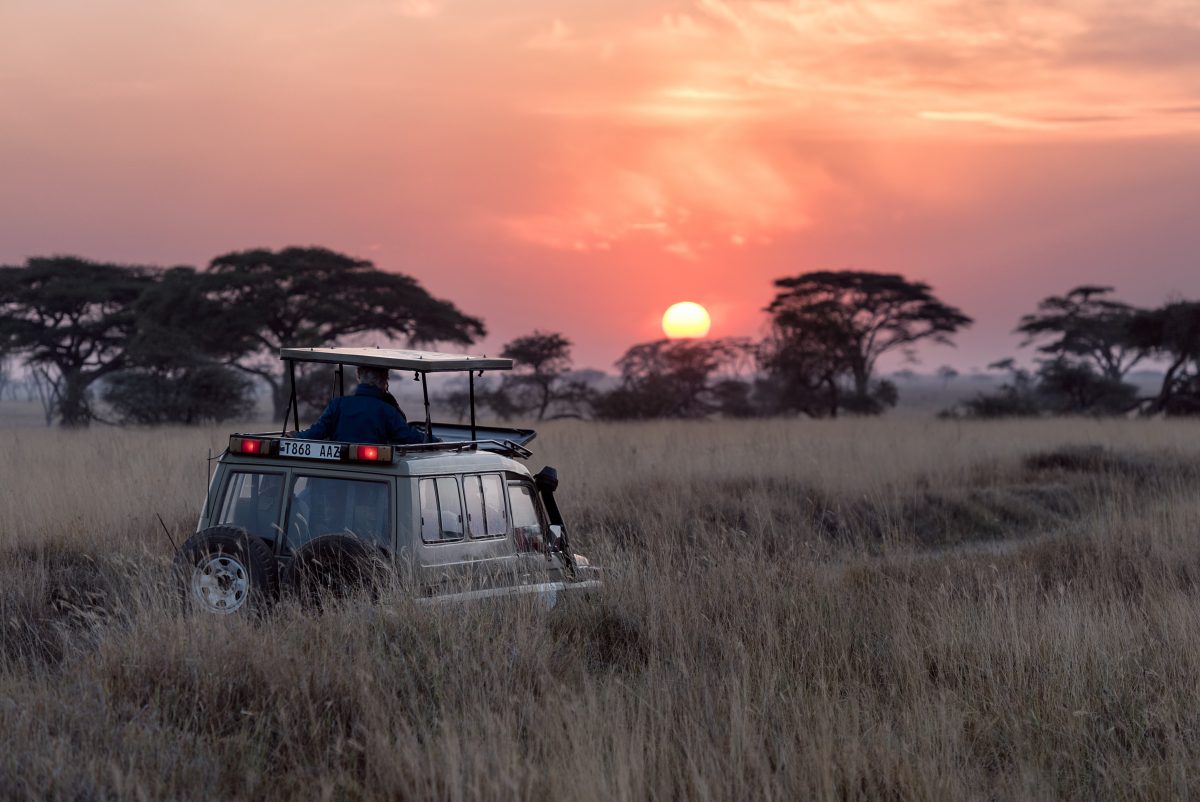 Photo by Hu Chen on Unsplash

The EACJ Ruling on the Evictions of Maasai Villagers in Tanzania

On 30 September, the East African Court of Justice (EACJ) issued a judgment that has been met with indignation by indigenous activists. It ruled that the Tanzanian government’s decision to permanently clear an area of 1500 square kilometres of human habitation in the Loliondo division of the Ngorongoro district bordering the famed Serengeti National Park was legal. According to Fiore Longo of Survival International, “[t]he court has given a strong signal to the international community that evictions and human rights abuses against Indigenous peoples should be tolerated if they are done in the name of protecting nature” (see here). The area in dispute is currently home to tens of thousands of members of the indigenous Maasai, who, as nomadic pastoralists, have grazed their cattle close to tourist favourites such as lions, zebra and wildebeest for generations.

This piece briefly recaps the facts surrounding the EACJ decision and explores whether it can be seen to stall previous legal advances in the realm of indigenous land rights.

The Tanzanian Maasai and the Serengeti National Park

In August 2017, the Tanzanian government ordered four Village Councils, applicants in the case at hand, to direct residents to remove their cattle and their homesteads from the area bordering the Serengeti National Park and from the Loliondo wilderness, which houses a game reserve. The latter is supposedly administered by the Otterlo Business Corporation, said to hold exclusive hunting rights over an area of 400,000 hectares to the east of Serengeti National.

The applicants allege that forceful evictions then took place, with Tanzanian officials supposedly removing livestock and burning homesteads, which led to applicants filing a lawsuit before the EACJ demanding an order against the evictions as well as reparations for damage caused.

In 2018 the EACJ issued an interim order, barring the government from conducting any further evictions until a final judgment on the merits. That judgment has now been rendered. The parties had previously agreed on five issues to be determined by the Court, two of them concerning points of fact preceding the legal question of how indigenous rights and the protection of nature are to be reconciled. The first one turned on whether applicants, as part of evictions both parties agreed had taken place, were transferred from dwellings inside (government claim) or villages outside (applicant claim) Serengeti National Park. The second one turned on whether acts, omissions and conducts of the government in carrying out the evictions violate any treaties, as applicants maintained. The EACJ found that applicants, the burden of proof on the above-mentioned issues resting with them, had not rendered proof to support their contentions, therefore rejecting the application.

It must be noted that, although the Court decided in favour of the Tanzanian government, it did not explicitly rule on the overarching question of the legal relation between indigenous rights and the protection of nature. Still, in finding an eviction of indigenous Maasai from within the Serengeti National Park lawful, the Court implicitly approved the separation of human population and natural fauna to protect the latter from the former. This doctrine remains the bedrock of many conservation efforts around the world, even if the human population in question is indigenous to the land.

It thus did not question the government´s argument that the nomadic Maasai grazing their cattle within the National Park is in itself detrimental to the environment; In the words of Tanzanian President Samia: “What is more important between letting people continue to put our world heritage in danger or supporting the preservation of the heritage and those people relocated to a better place?”.

This rhetorical question may not be answered as easily as it seems to appear to the Tanzanian government. The complex relationship between natural heritage and indigenous way of life should be explored further, given that, according to the Permanent Forum on Indigenous Issues, 50 per cent of all protected natural areas worldwide (with a maximum of over 90 per cent in Central America) have been established on the traditional territories of indigenous peoples.

These numbers would appear to point towards a need for some form of accommodation of both indigenous concerns and the conservation of nature’s fauna and flora for generations to come. Opposing established practice, a strong current of opinion (see here for an overview of the argument) claims that conservation programmes based on the concept of sealed-off national parks (also referred to as “fortress conservation”, see here) not only fail to recognize that indigenous peoples, through their traditional livelihoods and practices, have engaged in land management and conservation practices for millennia, but also frequently lead to gross violations of their rights, including forced evictions

Does this stream find support in international law? Many of the concepts developed as part of the framework of indigenous rights can be seen in application in the African Court on Human and Peoples´ Rights Ogiek case. In its initial 2017 judgment, the Court ruled that Kenya had violated the Ogiek people’s rights under the African Charter on Human and Peoples´ Rights (Charter) by issuing them a 30-day eviction notice to vacate the Mau Forest. According to the Ogiek, the reason given for the eviction notice was that the forest constitutes a reserved water catchment zone as part of government land (paras 6-8).

That ruling was followed by a second judgment, rendered on 23 June 2022, in which the Court ordered Kenya to take concrete steps in view of reparations. These include “to delimit, demarcate and title Ogiek ancestral land and to grant de jure collective title to such land in order to ensure the permanent use, occupation and enjoyment, by the Ogiek, with legal certainty”; the Court considers the possibility that the State is unable to restitute the land, but requires objective and reasonable grounds as well as negotiations with the Ogiek, “for purposes of either offering adequate compensation or identifying alternative lands of equal extension and quality to be given for Ogiek use and/or occupation” (para. 116).

The Court also considers potential conflicts between the Ogiek and private persons or corporations with investment interests in the land and calls for these to be resolved through consultation and participation options, including royalty or benefit sharing (para. 117). The Court later reiterates this point regarding conservation, investment and development plans, stressing that consultations must be held from the start and not just to obtain approval so that the indigenous can make an informed decision regarding the proposal. It underpins this reasoning with explicit reference to the concept of free prior and informed consent as laid down in Article 32(2) of the UN Declaration on the Rights of Indigenous Peoples.

In view of the facts initially presented, the Ogek decision may hold several lessons for the case of the Maasai in the regions bordering Serengeti.

Given that the Treaty establishing the East African Community in its Art. 6 lit. d on the protection of human and peoples rights as a fundamental principle, among others, explicitly references “the provisions of the […] Charter […]”, the Ogiek case may well serve as a blueprint for future engagements of governments with indigenous populations dwelling in areas earmarked for conservation our tourism projects.

Under the Charter and the developing framework of indigenous rights, the still dominant conservation paradigm of wildlife without (indigenous) human population appears highly contestable. It remains to be seen how the EACJ will decide on appeal, which has already been lodged. But it should take the African Court´s jurisprudence and international law into consideration.