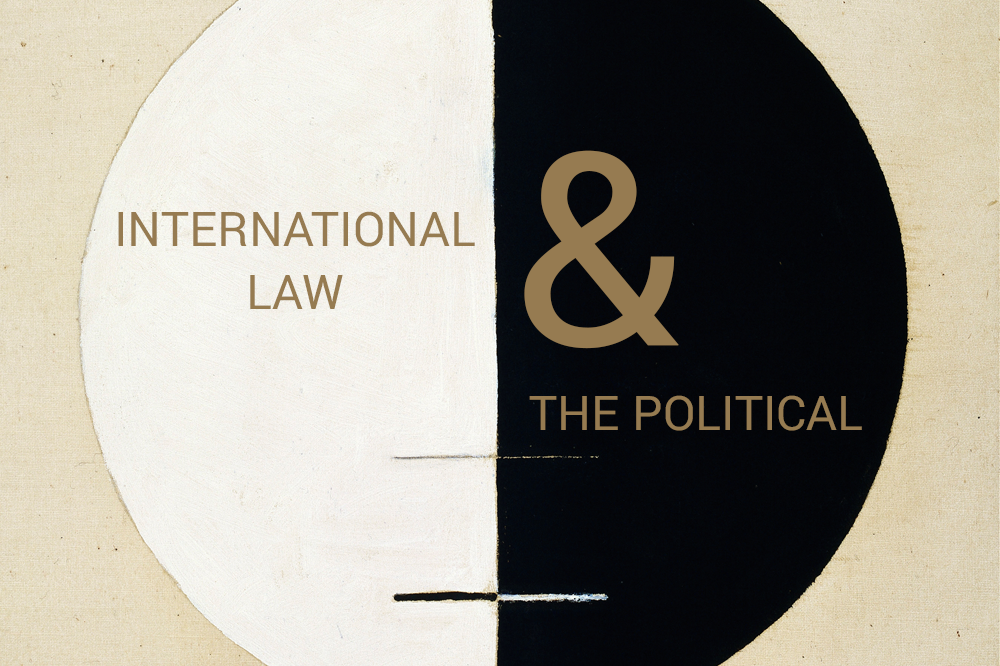 On History, Responsibility and Critique

The Politics of Engaging with the Past - An Interview with Anne Orford, Part II

While in the first part of our conversation with Anne Orford we talked about the politics of “turning to history” in international legal scholarship, the second part is about possible alternatives to this project and scholarly responsibility. What does this say about the value of historical sources for the study of international law?

In the first part of our conversation, we talked about the ‘turn to history’ in the discipline of international law. Let’s revisit the possible motives for this turn: a central argument of your book is that international lawyers have turned to history to avoid the sceptical consequences to which realist critiques of law lead. What do you mean by this claim?

Yes, one of the central arguments I make is that the turn to history in international law has begun to work as a new foundation for formalism. We increasingly see historical arguments being presented as a source of verifiable knowledge about the legal past. Empiricist historians made the neoformalist claim that reconstructing historical contexts can offer us an impartial means of interpreting past legal texts, practices, or institutions. International lawyers in turn began to treat historical methods as a new foundation for grounding arguments about the true history of a regime, the real origins of international law, or the verifiable meaning of a past text. The idea is that the adoption of professional historical methods can lift debates about legal meaning out of the realm of partisan politics and into the calmer domain of empiricist science. These kinds of formalist claims are very appealing – they offer us cognitive certainty, solid foundations, and unarguable meanings in a post-realist field. But I argue in the book that this turn to history as neoformalism is taking us down the wrong path.

I characterise the international law field as post-realist because what counts as a persuasive legal argument in international law has been deeply influenced over at least the past century by the realist challenge to the idea that law is a system of rules, the meaning of which is determinate and the consequences of which in any individual case can be mechanically and apolitically derived from those rules. In the early twentieth century, Scandinavian legal realists challenged metaphysical elements of legal thinking, while American legal realists challenged formalist modes of legal reasoning deployed to legitimise the role of judges and adjudicators, in a context where conservative US judges were nullifying progressive New Deal legislation in the name of protecting property, liberty, and freedom of contract. The powerful dissection of such claims by the legal realists reshaped the nature of persuasive legal argument.

Völkerrechtsblog is based in Germany, where formalist doctrinal scholarship is still the norm, as it is throughout continental Europe and, for example, in Latin America. Can the international legal field still be called post-realist overall?

In claiming that the field is post-realist, I don’t mean to suggest that all international lawyers overtly and enthusiastically embrace the insights of legal realism. As I explain in more detail in my response to a wonderfully rich symposium about the book that is forthcoming in the Temple International and Comparative Law Journal, what makes the field of international law post-realist is that we are all left to reckon with the potential anxiety that such claims produce. This sense of anxiety was beautifully expressed by Başak Etkin and Kostia Gorobets in our discussion about the book on their Borderline Jurisprudence podcast.

Instead, my argument is that the appeal to history currently offers one way of addressing the anxiety that realist claims produce, and more specifically of addressing the unresolved (and often unacknowledged) conflicts produced by the acceptance of realist premises on the one hand, and the role played by formalism in debates over the expanded role played by international adjudication in the global distribution of wealth and the securing of profits on the other. It allows us to argue that law has been politicized by the other side through the instrumentalist misuse of the past or the invention of romantic traditions or appeals to illusory metaphysical foundations, while our side is able to offer an impartial, verifiable, or empirical base for our interpretations of international law.

The turn to history promises lawyers all the things we lost with the triumph of anti-formalism and anti-metaphysics, such as an escape from partisan struggles over meaning, an empirical account of the true origins and purpose of international regimes, or an evidence-based understanding of what the authors of legal texts really intended them to mean. Formalist arguments about what a text really means or what an international institution is really designed to achieve or what international law is really for are smuggled or method-laundered back into legal argument in the guise of empirical history. To put this differently, formalism can appear in many guises. I argue in the book that to speak in the language of history about international law is to speak with a tone of certainty that is otherwise largely unavailable to international lawyers in many parts of the world where realism has had a strong influence, and certainly unavailable to critical scholars.

You present an alternative to turning to history – or to any other discipline – in search of more scientific foundations for international law. This alternative consists of ‘fully accepting uncertainty and our responsibility for the politics of our arguments’ (p. 7), taking responsibility ‘for our own creativity and generativity in the project of making the law and making its history’ (p. 9–10). What does this mean?

This claim about responsibility flows from my position that we should resist the turn to history as neoformalism. In the final chapters of the book, I argue that international lawyers cannot look to historians (or anyone else for that matter) to save the day with impartial and verifiable evidence-based interpretations of what international law really is, means, or stands for. International law and its histories are made rather than found. Creative legal work involves creating plausible patterns, analogies, or narratives by assembling past material from disparate sources in ways that are persuasive to legal audiences.

How can international lawyers and historians then take ‘responsibility’ for the politics of their arguments?

That is not to say that historical methods are worthless for the study of international law. A particular historical method, including contextualist historiography, may be extremely useful in one context but get in the way of a clear analysis or a persuasive legal argument in another. Rather than engaging in a modernist search for the correct method that will offer us an impartial account of the law, I argue we need to ask instead which (partisan and political) vision of the history of international law best helps us to grasp the current moment and why. In the end, no other discipline or method can lift us above the political battle or offer us an escape from uncertainty. All that is available is to construct an argument and commit to the premises or values underpinning it. I conclude that we need to take responsibility for those choices and their implications, and to recognise that doing so is an ongoing, evolving process. 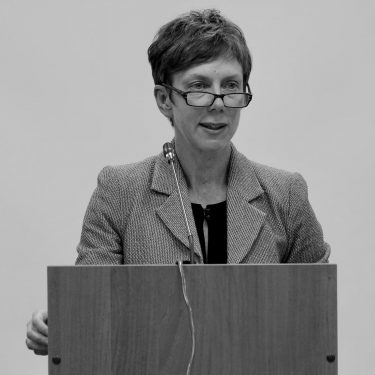