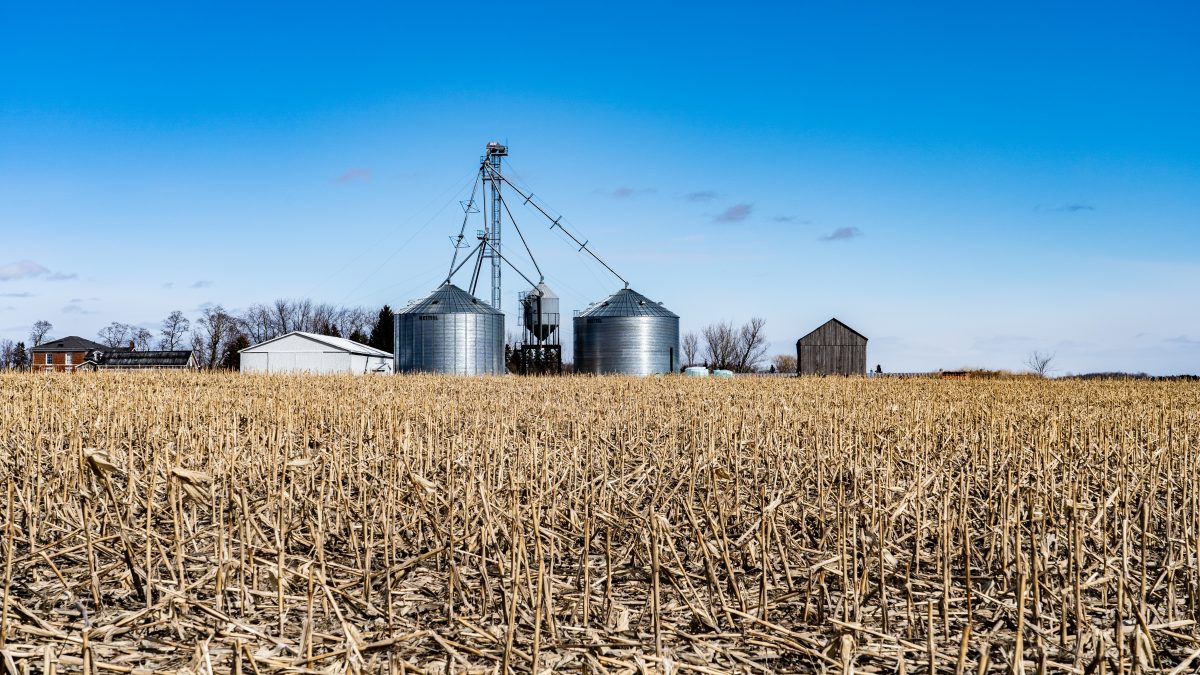 Photo by chris robert on Unsplash.

No Purchase, No Requisition, No Seizure

This article examines these allegations in light of those provisions of International Humanitarian Law (IHL) that protect private property. IHL provides for several possible ways to acquire private property, namely purchase, requisition and seizure. The article concludes that neither applies to the situation at hand.

Many IHL provisions protect private property. Which ones apply depend on the context. Here, the relevant territory – Southern Ukraine – was occupied by Russian forces at the time, as part of an international armed conflict. In situations of occupation, the lawfulness of the acquisitions is governed by Articles 46-56 of the Hague Regulations concerning the Laws and Customs of War on Land (Hague Regulations). Article 55 of the Geneva Convention IV (GC IV) contains a lex specialis regarding the requisition of food and medical supplies. Furthermore, Article 54 of the Additional Protocol I (AP I) adds restrictions to the removal of foodstuff (Piloud et al., paras 3748-49).

Purchase of Grain Is Possible – but It Must Not Be Forced

While IHL aims to protect private property, the occupying force is of course entitled to purchase the goods it wants to acquire (Lauterpacht, p. 235 and Jessup, p. 460). Since reports indicate that Russian troops at least in some instances have paid for the grain, lawful acquisitions in the form of purchases might be worth considering. Nevertheless, payment in itself does not render an acquisition lawful (Krauch et al., p. 1131). That depends on whether the “consent of the owner is, in fact, freely given” (Krauch et al., p. 1134) and not coerced (Bing Bing Jia, p. 153). Such a voluntary consent of the farmers to sell the grain is however more than doubtful, taking into account the pressure and coercion that has been put on them by the Russian forces during the “purchases”. Therefore, these “purchases” cannot be qualified as voluntary, and the payments cannot render the acquisitions lawful.

Requisition of Grain Is Possible – but Not for Economic Gain

But even outside of regular purchases a “fair value” must be paid for the requisitioned goods (Article 55(2) GC IV). The simple confiscation of private property is forbidden by Article 46(2) of the Hague Regulations. What the Russian forces paid for the grain, however, was “well below market rates”. It is questionable whether the prices were reasonable and thus fair. In any case, requisitions are only allowed for the use of the goods “by the occupation forces and administration personnel”. Here, the grain is transported outside the Ukraine to Russia or even to other countries, allegedly to sell it there. Such a usage is not covered by Article 55(2) GC IV.

The occupying power cannot capitalize requisitions solely for the benefit of its own population or army, which is stationed in the home country (Pictet, Garner, pp. 91-2 and Dinstein, para 705). Nor is it entitled to requisition goods with the intention to sell them for its own enrichment (Feilchenfeld, paras 141, 149 and Jessup, p. 458). As explained by the IG Farben Tribunal (Krupp et al, pp. 1340 and 1345), the reason is that the belligerent would otherwise be unduly strengthened in its war efforts which go beyond the mere occupation (Krupp et al., p. 1345). Additionally, the inhabitants would be compelled to support such efforts against their home country with their means – a notion that is generally repudiated by IHL (Krupp et al., p. 1340).

Even for use by the occupying power, food may only be requisitioned if the “requirements of the civilian population have been taken into account”. This means that the needs of the civilian population must be given priority over the interests of the occupying State (Dinstein, para 715 and McDonald/Brollowski, para 23). Because of the massive amount of grain that has been acquiesced by the Russian troops – allegedly over 400,000 tons – coupled with the current poor supply in that region, the acquisitions are severely reducing food supply and may contribute to a hunger crisis.

Article 54 (2) AP I forbids the removal of objects “indispensable to the survival of the civilian population”, but only with the “specific purpose to deny the civilian population the grain for its sustenance value by the acquisitions” (Fillol Mazo, p. 189). Given the scarce information and the other conceivable intentions (e.g. economic), such intent is not yet conclusive. Nonetheless, it is clear that the Russian forces acquiesced the grain with a blatant disregard for the food needs of the inhabitants in the occupied territory. Hence the acquisitions cannot be based on Article 55 (2) GC IV.

Seizure of Grain Is Possible – if Grain Were Munition

This leaves the occupier’s seizure of “all kinds of munitions of war” (Article 53(2) of the Hague Regulations). Such seizure must not necessarily benefit the occupying personnel; hence the seized objects could be transferred outside the occupied territory, no compensation needs to be paid, and the necessities of the inhabitants do not have to be taken into account per se (Lauterpacht, p. 222). However, to be able to apply this provision, the grain must qualify as munition of war. Intuitively, that might make sense; it seems that Russia is using grain specifically to weaken both its opponent and its international support. Indeed, in his 1946 piece, Smith interprets this term very broadly, as encompassing all movable property that an army can use; he therefore qualifies food as a munition of war. But that would make nearly all private property susceptible to seizure, circumventing the sophisticated and interest-balancing protective system of private property set up by IHL, as Lauterpacht points out (pp. 222, 237). It would also turn the general prohibition with narrow exceptions and safeguards (e.g., compensation) upside down. The special protection of food by Article 55 (2) GC IV would become redundant as well.

All things considered, a narrower approach is preferable, permitting seizure only of goods that can directly be used in hostilities (Lauterpracht, p. 242 and Arai-Takahashi, para 28). Food – and grain as a part of it – does not fall in that category and cannot be qualified as a munition of war (Dinstein, para 721). Consequently, Article 53(2) of the Hague Regulations does not provide a legal ground for the acquisitions either.

The acquisitions of the grain by the Russian forces cannot be justified under any relevant provision in IHL. Due to its large scale character, this violation must also be qualified as a grave breach under Article 147 GC IV (Dörmann/La Haye, paras 3116-26) and therefore a war crime within Article 8(2)(a)(iv) of the Rome Statute.

Regrettably, the acquisitions constitute severe violations of IHL, which join the long list of such violations by Russian forces in Ukraine. 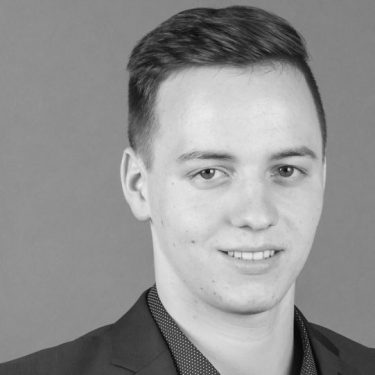