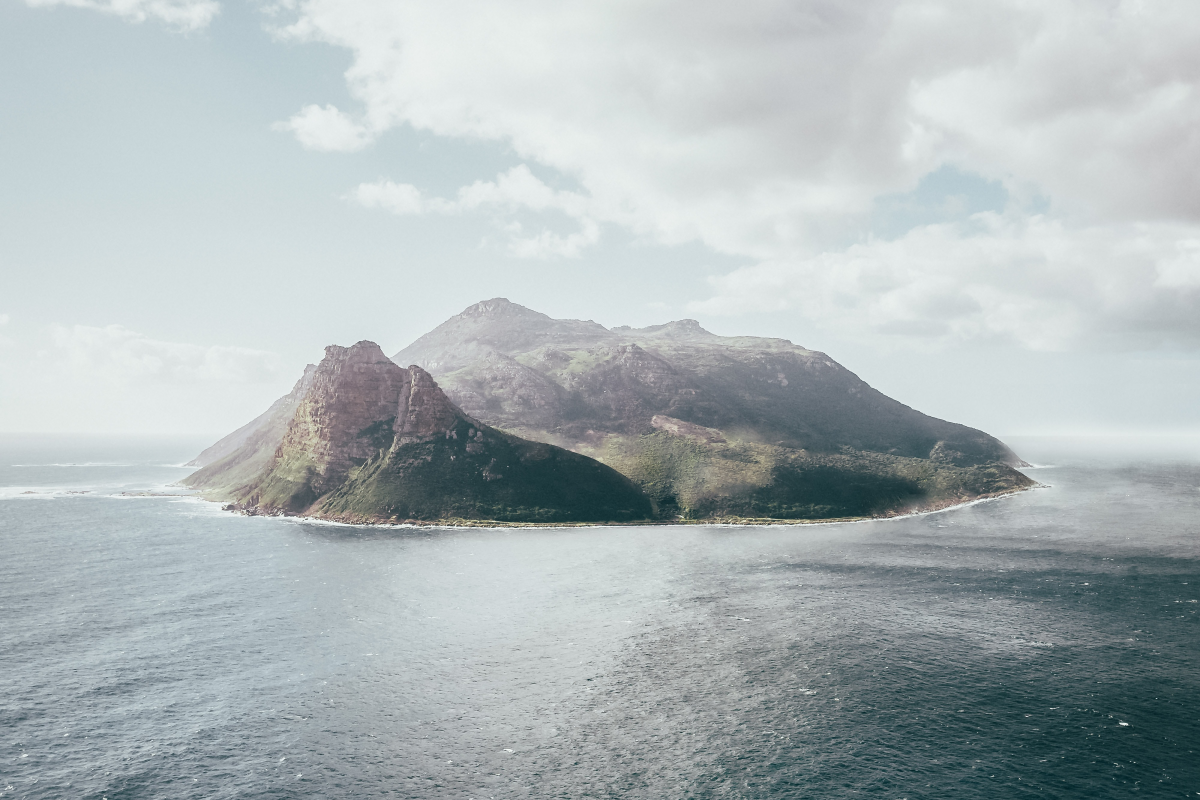 Photo by Benjamin Behre on Unsplash.

Can Islands Preserve Their Territory with Artificial Constructions Amid Sea Level Rise?

By 2100 sea level will rise between 0.43 m and 0.84 m due to climate change. Doesn’t sound like much to you? Then imagine living on an island with an average elevation of one meter. The Maldives, for example, are facing a realistic threat of inundation by the end of this century. Even with “just” half a meter of sea level rise, it could lose 77 percent of its land area. As a consequence of this serious climate impact, these states face the existential question of how they can save their territory. Like other small island nations, the government of the Maldives is undertaking steps to counter the issue, most notably the construction of an artificial island. Besides that, the base lines that define the states’ maritime zones will shift landwards and lead to a loss of maritime areas. While the discussion on ‘freezing’ these base lines in the light of sea level rise is held lively, the legal assessment of conserving land territory is more complex.

Are artificial islands and constructions the solution for the threatening scenario of sea level rise? Considering the global consequences of sea level rise and questions surrounding the topic of how to define territory, a closer look at this scenario from an international legal perspective is necessary.

What is the Legal Status of Artificial Islands?

Looking at their status under international law, there are only a few articles relating to artificial islands in the United Convention on the Law of the Sea (UNCLOS). States are allowed to build them in every of their maritime zones (art. 60 I, 80, 87 I UNCLOS). However, these rules concentrate on their construction in terms of exploration or exploitation. A potential use as habitable land is not mentioned. On the contrary: art. 60 UNCLOS clearly distinguishes between (natural) islands and artificial ones (VIII). In addition, artificial islands do not generate any maritime zones except for the possibility to create a safety zone (VIII, IV).

What does that tell us about their capability to serve as a solution for the issue of sea level rise? The obvious question to ask here is whether artificial islands could represent new territory for these sinking states. Even though China´s practice to claim sovereignty over new built islands in the South China Sea creates the impression that the construction of artificial islands enlarges its territory, the Award of the Permanent Court of Arbitration declares that its claims for sovereign rights are contrary to international law. The clear differentiation between natural and artificial islands in Art. 60 UNCLOS clarifies that territory requires the natural generation of land. In addition, conflicts with the prohibition of appropriation of the high seas in Art. 89 UNCLOS as well as with adjacent states would arise, if states could create new territory and expand their borders to the disadvantage of neighboring states by piling up sand to new territory. No legal source except the travaux préparatoires which attach the same legal significance to that artificial islands as to natural islands assumes their suitability as territory.

From the wording of these rules, the conclusion seems clear: artificial islands cannot serve as new land area entitled to a territorial sea and further maritime zones for sinking states.

What about Hybrid Forms of Territory?

Between creating new man-made islands and remaining inactive, other measures can be found to prevent the coast from eroding. Let us take a closer look at artificial constructions reinforcing the coast and their legal relevance. State practice gives us many examples of artificially protecting the coast. A famous one is the Netherlands that built sea walls and sand dunes and – most recently – procured sand motors for simulating the natural formation of dunes. Such coast-protective measures fall within the sovereign use of a state’s coastal sea and can be seen as parts of the coast. Despite their artificial character, their status as a continuation of territory is not questioned.  An artificial protection of already existing land is generally accepted under the Law of the Sea to maintain the habitability and therefore represents a legitimate way to save its status as territory.

Where are Potential Limits?

Problems arise regarding the extension of territory and thereby of the state’s maritime zones. As the land expansion practice of Singapore demonstrates, artificial enlargement of the territory may easily lead to abusive behavior. Since the rules under the Law of the Sea concerning maritime boundaries are of a rather restrictive nature, land extension is not in line with current international law.

A potential solution for these conflicts could lie in bi- or multilateral agreements between affected states which allow the threatened state to build these constructions and use them as territory, but do not extend its maritime zones. This approach is supported by the discussion on fixed baselines. Regarding the shift of baselines it is argued by many authors that states should be entitled to freeze their baselines to avoid new boundary conflicts. Although this approach is not incorporated in the current rules of UNCLOS (see ILC Study Group on sea-level rise first issues paper), the idea of a peaceful collaboration between states regarding the sea is laid down in the preambular of UNCLOS and thus gives weight to a joint solution of this issue. The thought of allowing states to preserve baselines can be transferred to the preservation of territory via artificial constructions. In light of supporting the thought of cooperation, international climate change law moves into the focus: art. 7 of the Paris Agreement in particular incorporates the establishment of measures for the adaptation to the impacts of climate change, including sea level rise. Since art. 7 VI highlights the need for international cooperation and support for developing countries, climate change law could serve as a driver for these agreements. Although not involving an explicit obligation for states to recognize these new forms of territory, these rules regarding the support for adaption may indicate the necessity to accept new artificial territory.

Speaking of the environment, the negative impacts of artificial constructions on the maritime environment are also not considered yet. Through the disruption of sediment flows, coastal erosions become likely and ecologic systems are affected.

Therefore, scientists support a more natural way to prevent the coast from eroding. These so called “soft engineering options” consist, for instance, in planting mangroves, and do not affect maritime ecosystems. However, these soft measures will not stop the coastal erosion entirely. A mixture of different protective measures will thus be the key for an effective but not too invasive protection.

How to Tackle These Issues?

As we can see, climate protection is more urgent than ever to protect states threatened by inundations from existential problems. Therefore, international law has taken an important step by incorporating adaptation measures in the climate change regime. This equal treatment of adaptation, however, can be considered as just the beginning of a new perception of adaptation measures. Since the UNCLOS was drafted when sea level rise had not been an real issue, more concrete regulation concerning the recognition of artificial constructions as territory is overdue. By initiating a protocol which sets clear rules and limits for artificial constructions, problematic consequences like abusive extension can be prevented in advance. With the current framework, affected states are let alone with uncertainty and lacking financial support. 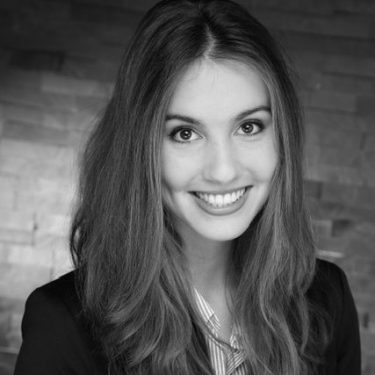