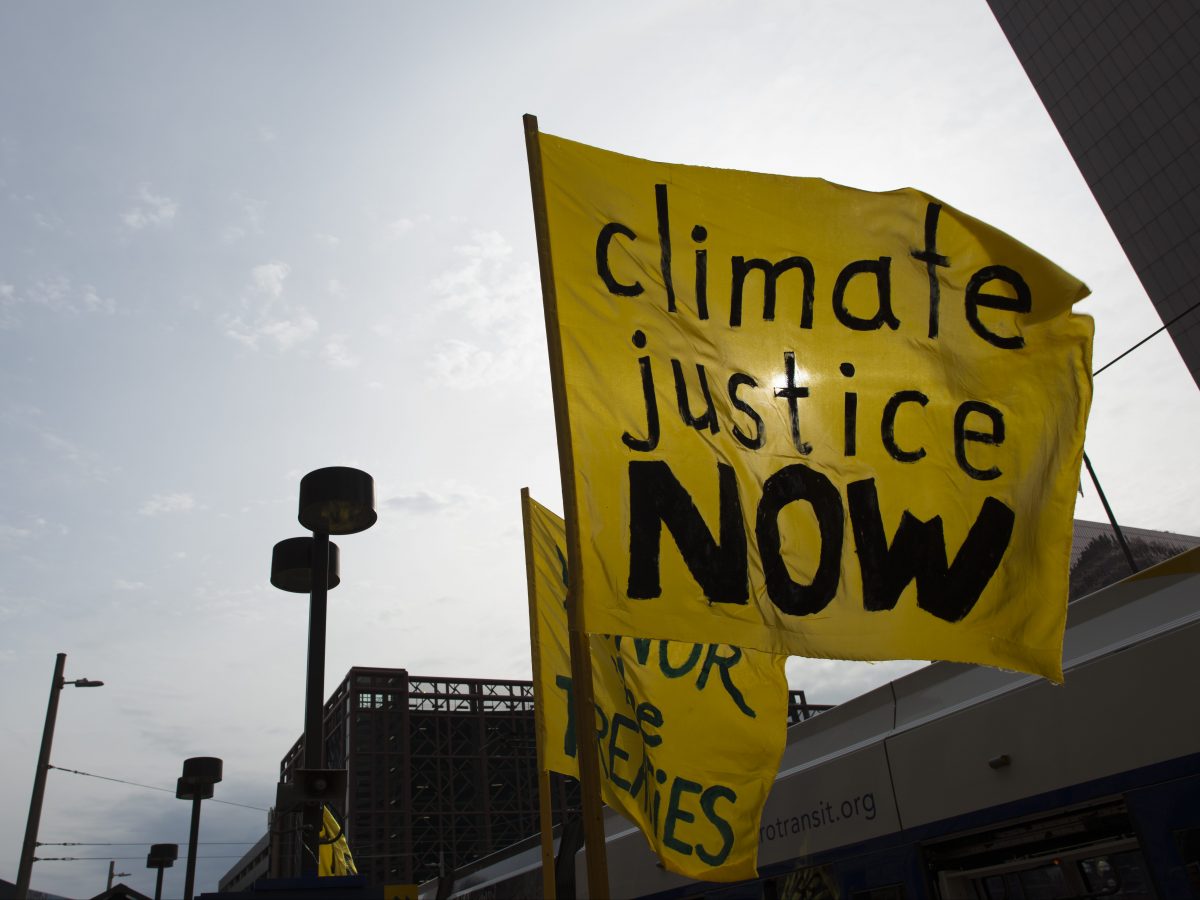 We live in an age of catastrophe. This is not alarmism. Rather, denying this would mean disregarding all scientific evidence we have. At the beginning of this new decade, Australia is literally on fire and Indonesia under water. 2019 has marked the year in which the climate crisis has finally entered broader public debate, with protesters around the globe demanding that governments take the threat seriously and significantly increase the efforts in limiting emissions. This increased interest and concern is also visible on this blog, where last year we had an unprecedented number of posts on issues related to the climate (see e.g. here, here, and here). Nonetheless, the recent meeting of the parties to the UNFCCC in Madrid, the so-called COP25, has not brought the government commitments many had hoped for.

Against this backdrop, Völkerrechtsblog hosted this symposium which seeks to shed light on the issue of Climate Justice from different international legal perspectives. The hope is to prompt debate, recognizing the urgency this has as a topic of international legal scholarship. As citizens, we can do our best to limit the harm we create to this planet and human life on it. As scholars we must think about how our subject, international law, is part of the problem and part of the solution. With view to tomorrow, we must begin thinking what norms of justice can guide human coexistence on a radically changing common globe.

Could „Net“-Zero Emissions prove to be a fatal blow for climate justice?

Access to justice and climate-related disasters: Do we need “disaster justice”?

Displacement in connection with climate change: does transitional justice offer a lens for durable solutions?

The state is dead – long live the state! Statehood in an age of catastrophe

Judging climate change obligations: Can the World Court rise to the occasion?

Judging climate change obligations: Can the World Court rise to the occasion?

International law in an age of catastrophe

‚Staying with the trouble‘

International law in an age of catastrophe