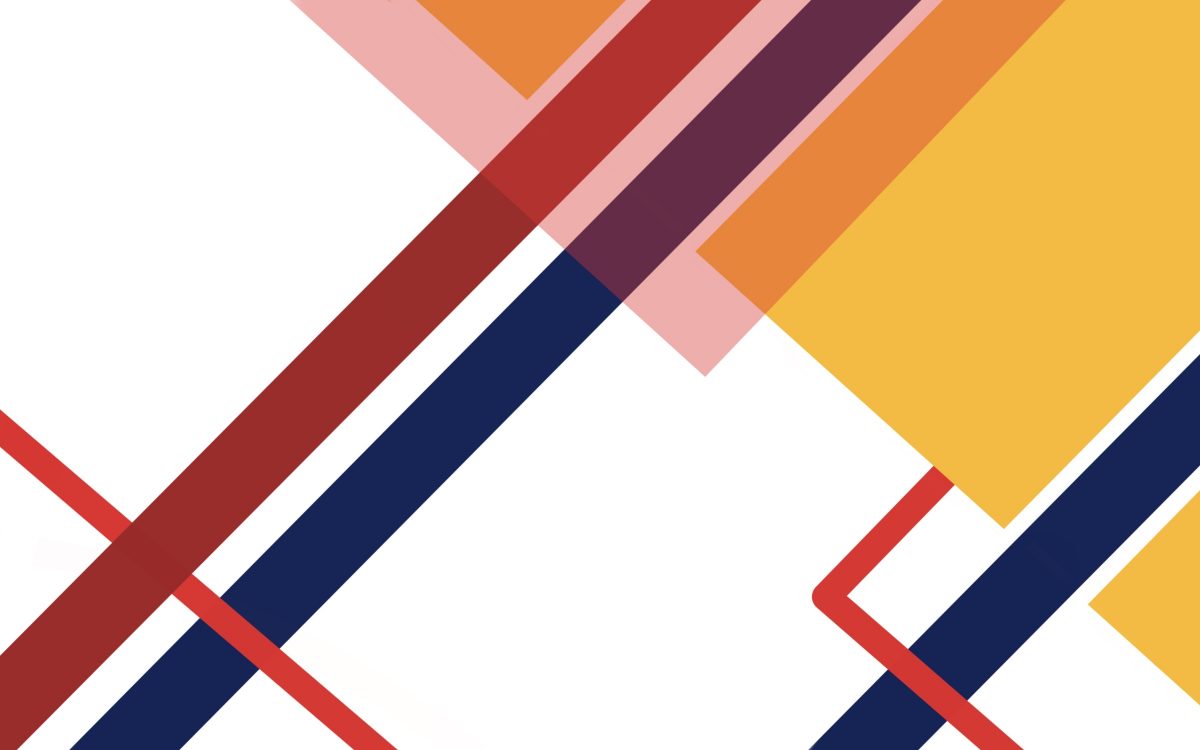 Consent to the jurisdiction of an international tribunal is the foundational aspect of international dispute resolution, both empowering and limiting tribunals in the same breath. However, the strictness by which the limiting aspect of consent has to be applied has been called into question by judicial responses to fragmentation. The existence of a “system of international law” or an “international legal order” has become largely uncontroversial. However, it is the extent and process of this systemisation that remains unresolved. Defragmentation is a combination of complex and interrelated concepts that may push and pull the tribunals in different directions, exemplified in the variety of legal bases identified in the International Law Commission (ILC)’s Fragmentation Report.

Systemic integration exemplifies this tension between these views of international law. It is a legal rule of interpretation, codified in Article 31(3)(c) of the 1969 Vienna Convention on the Law of Treaties (VCLT), embodying a normative preference for a coherent international legal system. When tribunals refer to systemic integration, are they referring to the ideal, the legal rule or both? The difference in responses to this question by both the WTO and investor-state tribunals leads to inconsistency in balancing the openness of legal regimes and the counter-limits of consent to jurisdiction.

The Gateway of Systemic Integration: Attempts at Coherence

While the principle of systemic integration was included in the treaty interpretation process in Article 31 VCLT, the principle was largely left undiscovered until the recent defragmentation efforts. A simple empirical assessment of the use of Article 31(3)(c) by the WTO and investor-state tribunals identifies some commonalities. First, Article 31(3)(c) (or the principle of “systemic integration”) is rarely invoked. Limiting this empirical assessment to cases where a party or tribunal has specifically turned their mind to the Article 31(3)(c) argument, I found only 29 WTO panel or Appellate Body reports and 64 investor-state awards.

Second, WTO and investor-state tribunals have a relatively consistent ratio of the number of rejections of the use of the “other” international law for interpretative purposes, in light of Article 31(3)(c), including the rejection of other international economic agreements (for example, bilateral and multilateral agreements). However, investor-state tribunals have a relatively stable argumentative pattern regarding whether they accept, reject, or deem it unnecessary to decide on applying Article 31(3)(c). In contrast, WTO reports are more likely to reject or not deal with the Article 31(3)(c) argument at all.

This small number of direct invocations of Article 31(3)(c) does not clearly indicate a system mind-set of the adjudicators. However, nor does it indicate a rejection of such systemic ideas. Perhaps the small number of direct invocations is an attempt to avoid the difficult uncertainties still surrounding the formulation and limitations of the language of Article 31(3)(c).

Regardless of whether the principle is indirectly or directly referred to, the principle may also represent as much of a problem for fragmentation as it does a solution. The uncertainty on some of the elements of systemic integration, including the question of what it means to take other rules into account, enables tribunals to come to radically different views on the integration of international economic law with the wider legal order. An isolationist methodology, in which a tribunal rejects the application of Article 31(3)(c), could be detrimental to the coherent development of international law. Yet, Article 31(3)(c) may also add to the contradictions as there may not be a “clear and unequivocal” solution to conflicts in relation to the development of international law between various sub-regimes.

In the studied regimes, there are at least two occasions for concern with adding to the contradictions and dilemmas of international law. For the WTO, the early decisions in US – Shrimp (and the Article 21.5 Panel decision) and EC – Biotech take competing approaches to the application of environmental agreements through the prism of Article 31(3)(c). For investor-state tribunals, one clear example is the divergent approach to the relevance of the customary defence of necessity to interpreting the investment treaty defence. This question has been clearly played out in the inconsistent approach to the application of Article 31(3)(c) in the El Paso and the Mobil Exploration Annulment Committee decision, with each tribunal reaching a different decision on “gap-filling” the language of the investment treaty defence with the customary non-contribution requirement.

The Limits of Systemic Integration: Consent and Jurisdiction

These inconsistent approaches align with the two different interpretative sub-functions of this principle, which Kammerhofer has recently framed in terms of Koskenniemi’s duality of apology and utopia: apology refers to the recourse to party intentions, while utopia is international law as a coherent system. The recourse to party intentions, symbolic of a consensual approach, sets out the proper limit of systemic integration as uncovering party intentions. Comparatively, a systemic view, or utopia, is not grounded in party reference but rather a desire for substantive coherence between different norms.

Taking an apology approach, several decisions highlight the fine line between interpretation and application of “other” international law, linking back to the jurisdictional limits of the tribunal in doing so. For example, in dismissing the intra-EU objection in the Eskosol proceedings, the tribunal made a clear comment on the relationship between Article 31(3)(c) and jurisdiction, noting the argument of the EC would override the “unconditional consent” (at [126]).

The Panel in EC – Large Civil Aircraft took an almost identical approach in rejecting the relevance of a bilateral agreement on the temporal scope of the Subsidies and Countervailing Measures Agreement (at [7.99]). The Panel does not go as far as the tribunal in the Eskosol award, with a clear emphasis on the importance of the consensual nature of international adjudication. Yet, we can read deeper into the Panel’s aversion to ruling in a particular way, suggesting the tension between consent and reference to “other” international law rules, most clearly elucidated by Judge Buergenthal’s critique of the majority in Oil Platforms

The use of systemic integration is a powerful tool in responding to the challenges of a complex and fragmented international legal system. As a legal interpretation method, it can fall within a positivist view of source material, while also satisfying the normative preference for defragmentation and coherence of a systemic international legal order. Yet, two outstanding dilemmas challenge the significance of this principle in answering the question “what law are tribunals authorised to apply”: the limited and inconsistent use of the principle.  The blurry edges around the concept of systemic integration creates space for arbitrators to expand or restrict their use based on their varying views of the legitimate basis for international adjudication. The inconsistency exhibited in the WTO and investor-state tribunals’ approach to systemic integration illustrates the impact of competing theoretical conceptions of the principle on argumentative patterns of tribunals.

A potential first step is to more clearly cognize the appropriate balance against the limitations of consent to jurisdiction.

The limited use of the principle of systemic integration, a systemic ideal within a legal rule, raises concern that the international economic law arbitrator is yet to find an appropriate balance between the two often competing theoretical considerations of defragmentation and consent to jurisdiction. More importantly, the inconsistency and lack of specific legal authority often raised in the WTO and investor-state tribunal decisions highlights the need to bridge the gap, both theoretically and doctrinally, in understanding how systemic ideals fit within legal rules. 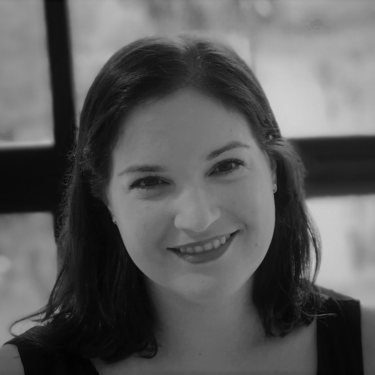 Nicola Strain is a Doctoral Research Fellow at the PluriCourts Centre, Faculty of Law, Universitet i Oslo. Nicola is working on a Norwegian Research Council funded project, “State Consent to International Jurisdiction: Conferral, Modification and Termination”, under the direction of Prof. Dr. Freya Baetens.