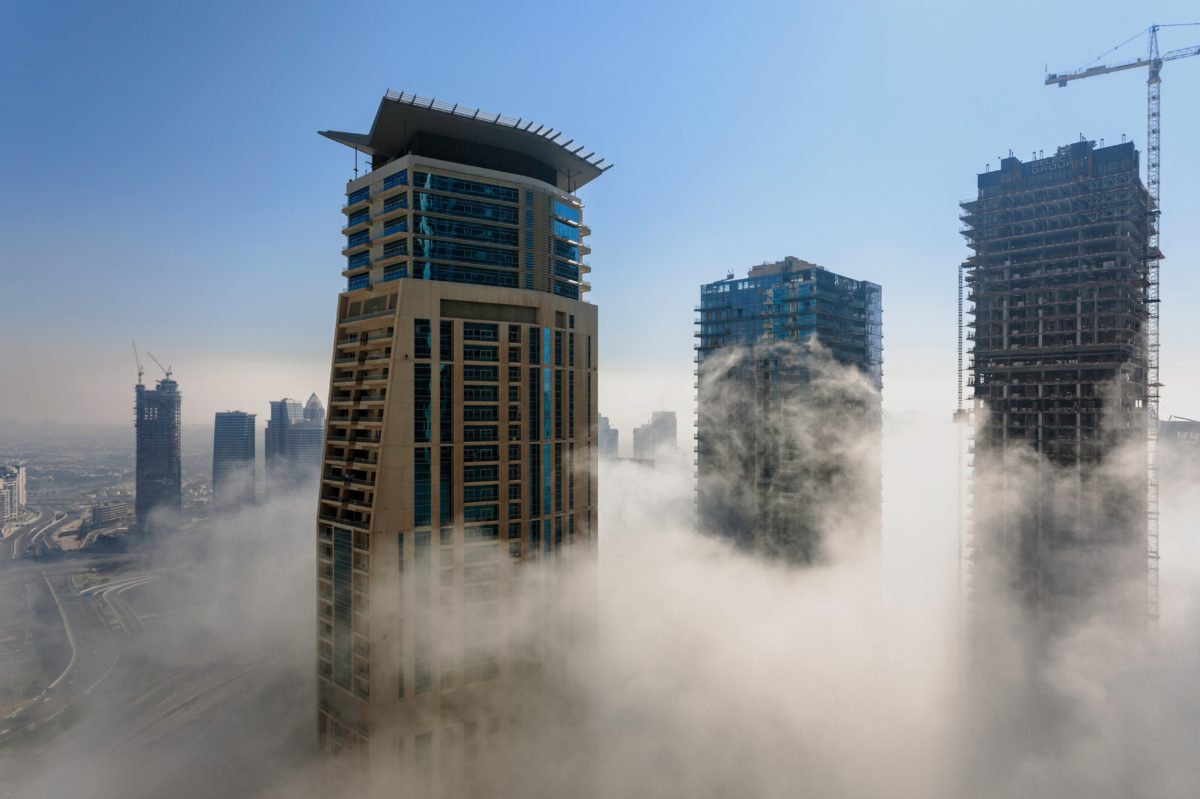 Beyond the ‘moments’ of law and development

Law and development scholarship in a globalized economy

Critical traditions of the law and development movement, in particular, stand as vital counterpoints to more formalistic and universalising accounts of IEL and have the potential to contribute significantly to the methodological and conceptual reorientation of IEL as a discipline. Specifically, engagement with the critical strands of law and development studies can overcome the problem of what I call the ‘methodological otherness’ of IEL scholarship which continues to marginalise and exclude a heterogeneity of perspectives from its epistemological framework, including voices of precarity, vulnerability and inequality from different global and local constituencies (see Perrone and Schneiderman, 2018).

Orthodox methodologies of legal scholarship have been challenged by this expansion and the growing complexity of international economic law as a field of study. A rigid adherence to doctrinal categories and normative hierarchies under formal international law fail to: a) accommodate the diversity of normative orders of the contemporary IEL and the shift that Picciotto terms as the movement from ‘hierarchy to polyarchy’ in the sites of global economic governance (Picciotto, 2006: 2); and b) capture the range of legal and non-legal regulatory regimes ‘beyond the state’, including the vast array of transnational public and private regulatory standards that now govern global economic transactions.

What is also often missing in much of the scholarship on law and the global economy is the a consideration of its ‘subtext’ (Perry-Kessaris, 2012) or the ‘moral’ or the normative value of the legal ‘text’ that may or may not depend on the socio-economic and political ‘context’ in which the law operates. Traditional IEL scholarship can and do discount law’s culturally productive role and its constitutive power in shaping and sustaining dominant patterns of production and consumption and hegemonic forms of social, economic and political organisation.

Conventional IEL scholarship can therefore suffer from a ‘methodological othering’, a technique that excludes, marginalises and discounts as inferior approaches to the discipline that do not fit within its normative framework of analysis. Like all dominant epistemologies, conventional methodologies of IEL can and do develop internal systems of classification and set internal rules of practice and methods that allow certain forms of knowledge to be selected and included and for others to be excluded and discounted (Tuhiwai-Smith, 2012: 13). This universalising tendency of IEL scholarship can and does impoverish the field at the same time as it silences voices that seek to challenge this dominant episteme.

Among other things, dominant narratives of IEL establish historical frames of reference (for example, the epochal shifts of modernity represented by the birth of the postwar Bretton Woods architecture while ignoring if not erasing the legacies of slavery and colonialism); delineate the scope of study (trade, investment, finance but not ecology or human rights unless framed as a normative or juridical construct to be enrolled in legal or political claims over the distribution of economic resources and/or dispersal of social, economic or ecological risks); and determine whose voices and perspectives count as valid fields of study and account (Eurocentric, state-centric, elite-centric and not the practice of the ‘everyday’ or what Rajagopal has termed international law ‘from below’).

Pluralising Scholarship on Law and the Global Economy

As a methodology, taking a ‘law and development’ approach can challenge the formalism of conventional legal scholarship by moving beyond a concern with legal rules, interpretative practice and reflective jurisprudence towards understanding the drivers of law and legal reform and their effect on the ground, whether as a pathway to normative social ideals – for example, economic development, social cohesion, human security, gender empowerment, community justice, ecological sustainability or human rights – or as a social ideal in its own right (see for example, Vandenhole, 2018)

Contextual and critical traditions of L&D studies draw upon understandings of law as part of a broader ‘ideological-institutional complex’ (Pahuja, 2011) that structure law and society, in this case, international law and recognise the regulatory structures of the global economy as deeply embedded within local, national and global hierarchies of wealth, political power and its rules as outcomes of power struggles and local contests that reflect and reproduce these hierarchies. Law and development scholarship have intersected with the study of IEL in considering these contests and outcomes within a deeply embedded social field (Ashiagbor, 2018 and Perry-Kessaris, 2014). L&D approaches have also challenged the idea of law’s neutrality problematise the use of ‘development’ as an organising principle in national and international law and for legal reform and institutional change in developing countries (see Eslava, 2015; Szablowski, 2007; Tan, 2011).

Law and Development as Critical Praxis

L&D approaches recognise the dynamic and constitutive relationship law establishes with economic activity and can provide an alternative systemisation of discourses and knowledge about legal, social, economic and political organisation and cultural formations that are empowering and which resist attempts to foreclose radical reform of asymmetrical relations within the global economy, including problematic patterns of production and consumption.

Critical traditions of L&D scholarship counter instrumentalist approaches to the study of law and the global economy by not only problematising the ‘law’ but also deconstructing the term ‘development’ and its use as organising principles of law and legal reform. These epistemological traditions can reflect a critical praxis for the law and development movement by a) exposing the underlying power dynamics and paradoxical social and economic asymmetries the structure the relationship between law and the global economy and law reform and economic development; and b) mobilising resistance against the entrenchment of global asymmetries via legal and institutional reforms.

These epistemologies are rooted in the agency of southern actors within the international economic architecture, viewing southern states and communities as subjects and not objects of international development interventions.

Scholarship that accords primacy to voices and experiences from the south as it speaks about the role and impact of law, including international economic law, within developing countries can redress the aforementioned ‘methodological otherness’ characterising IEL. Grounded ethnography of law and development challenges the prevailing narratives that international economic law can only be told through the perspectives of the states (western or otherwise) and transnational elites (see Eslava, 2015; Ochoa, 2017).

In doing so, these critical traditions challenge the essentialist positions not only of prevailing IEL scholarship and but also the mainstream approaches of law and development movement that centres on particular constructions of Euro-American legalism and conceptualisations of law, justice and rights and reclaim the infrastructure of knowledge, systems of classification and ‘regimes of truth’ about the third world (Tuhiwai-Smith, 2012: 33) that have historically structured economic and geopolitical relations between the north and south and legitimised normative intrusions into developing countries.

Here, they can serve as a critical praxis ‘to decolonize the dominant and homogeneous forms of Western legal knowledge and present alternative and complimentary systems of knowing and existing beyond the Global North’ (Darian-Smith, 2013). As methodologies, critical law and development studies can overcome the sociology of absences that de Sousa Santos uses to describe the deliberate exclusion and marginalisation of the third world as a constituency from the infrastructure of knowledge inasmuch as they are marginalised from the institutional and regulatory architecture of the global economy.

Celine Tan is Associate Professor of Law and Director of the Centre for the Law, Regulation and Governance of the Global Economy (GLOBE) at the University of Warwick.