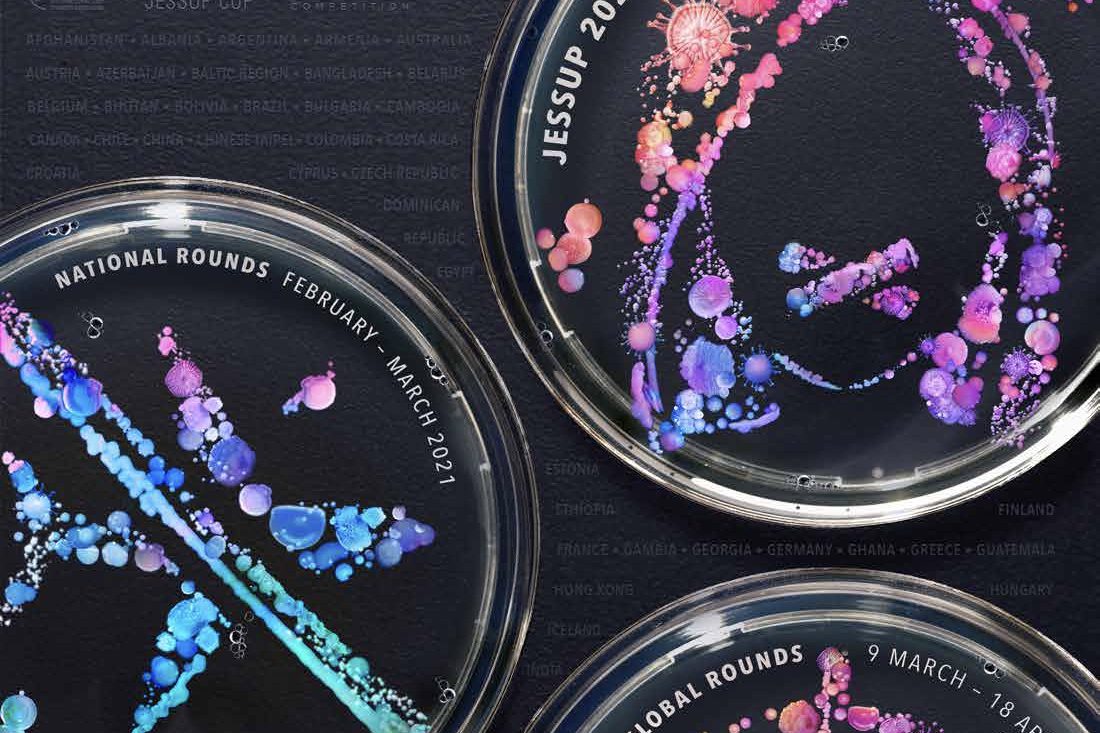 A Virtual Steppingstone: Jessup 2021 in Mexico

Mexico is a very large and diverse country. To the same extent, access to academic resources and opportunities in universities around the country can differ a lot and, in many cases, be unbelievably uneven. Challenges include the required level of proficiency of the English language to participate in the competition, which varies significantly among students depending on their secondary education and their university.

However, in my experience as a Jessup team member, I was aware that information about the existence of the competition and the possibility to participate is critical. Many students aspire to take part in enriching and demanding academic experiences such as the Jessup, but due to a lack of clear information and resources, many promising candidates slip through the cracks.

Differences in resources and academic support can be overcome with time, but first, and what I believe constitutes a steppingstone, is that students need to know that such opportunity exists and that they are all invited to join the Jessup family. In no other way can our community become bigger and more inclusive.

The Unforeseeable and ‘Pandemonic’ Circumstances of Jessup 2020

Jessup 2020 was my first edition as National Administrator of Mexico. From day one, our goal was crystal clear: to reach more universities and more regions. We worked hard at inviting public and private law schools from every corner of the country which, luckily, yielded positive results.

The 2020 National Rounds took place in-person with 10 registered teams, Mexico’s historical record of participation reached only once before, back in 2011. Spirits were high: we were to have two teams competing and one exhibition team in the International Rounds for the first time. Nevertheless, a week after the National Championship Round, ILSA broke the news: due to the compelling circumstances, the International Rounds had to be called off.

By August 2020, we learned that the Global Rounds of Jessup 2021 were going to be online and that every registered team was invited, for the first time, to take part in the Globals. Before long we decided that – due to the unforeseeable circumstances and because teams needed to familiarize themselves with the platform and the virtual dynamics of the competition before the Globals – the National Rounds also needed to be held online. This provided us with the crucial opportunity to bring in even more teams.

I shall confess I had some fears at first: what if the teams are not willing to invest time in the National Rounds if they are all invited to the Globals? What if the online format is not as appealing and they rather skip this edition? Gladly, all of these proved to be unfounded.

We started working on invitations and follow-ups with law schools as early as possible. In our communications, we stressed the fact that this year’s format offered a once-in-a-lifetime opportunity for the teams, all of them being able to compete both at the National and the Global Rounds. Little by little, registrations started growing until we reached the unprecedented number of 16 teams. The first hurdle in the race – satisfactory registration – had been overcome. Now what?

We decided to use the same virtual platform as ILSA for the Global Rounds. Although we found it very user-friendly, we needed to be sure that everyone involved – teams, bailiffs, judges – were proficient enough for rounds to run as smoothly as possible. To be sure, we sent over very brief tutorials which, luckily, proved useful. The platform was ideal for the Jessup and, besides the occasional connectivity issues with the internet, rounds ran fluently – including the excitement.

We knew that the exceptionally high number of teams called for the involvement of more judges than ever, so we sent invitations early in the year, hoping that judges were available and willing to judge as many rounds as possible. Luckily, Jessup Mexico has a very strong and supportive community and, although matching agendas and juggling with last minutes changes is always challenging, the generous commitment of our 56 judges made the difference.

The National Rounds of Jessup 2021 were the competition’s largest edition in our country ever and, excitingly, it brought in various new players. While the technical challenge was real, it became a tool that played in favor of the competition.

In the last years, and in a relevant way during the 2021 National Rounds, the Jessup has grown more diverse. New universities from all around the country were involved, and advanced in the Global Rounds. For the first time the National Champion was an all-female team. It is with great satisfaction that we could witness how our community continues to embrace and uphold equity, diversity and fraternity.

I wished to share with you a full picture of the Jessup in Mexico to give you a sense of the path that brought us to Jessup 2021. What we thought of as an enormously challenging edition turned out to be a breakthrough for the competition in our country. While everyone involved in the 2021 Jessup will probably agree that nothing can fully substitute in-person experiences – being it personal, professional or academic –, this virtual edition of the Jessup was as nourishing and life-changing as any other. I think that there are a couple of important lessons to be drawn from Jessup 2021, which can be relevant in any context.

First, community makes the difference. The growth of Jessup Mexico would not have been possible without the commitment of everyone involved. Teams, coaches, judges, bailiffs, and the team of the National Administration in the backstage, we were all devoting time and energy aiming at one shared goal. In brief: challenges become smaller with teamwork.

Second, we should allow ourselves to look on the bright side. What some saw as a downside, resulted in an opportunity to bridge gaps. While we all hope that every team attends future in-person editions, conducting a virtual competition this year – in utmost difficult economic circumstances for everyone – set aside all travel and most budget-related issues. If we have tools within our reach to improve things, why shouldn’t we use them?

We felt proud to bring together 16 universities from very different places of our country and to break the record of participation. However, we invited more than 120 universities and we know that there are still hundreds of law students who would be eager to take up this life-changing challenge. As international lawyers, former Jessup participants, and National Administrators, our task to promote the Jessup and international law has thus only just begun.

I wish to express my greatest recognition to the team of the National Administration for all their work and commitment: Fadia Ibrahim, Rubén Darío Álvarez, Grecia Aguilar, María José Buerba, Martha Álvarez and Sofía Arreola. Also, my sincere gratitude to Alejandro Celorio, Legal Advisor of the Ministry of Foreign Affairs, for his dedicated support to Jessup Mexico. More information about the Jessup competition in Mexico is available via Facebook (Jessup Mexico: @JessupMX) or by email (jessupmexico2020@gmail.com). 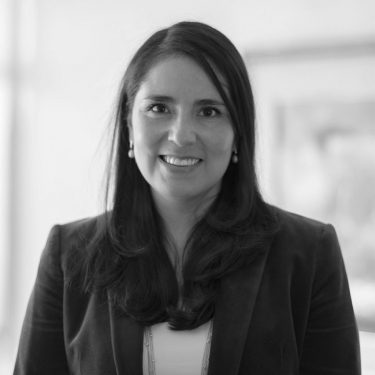 Liliana Oliva Bernal is an international lawyer and a Mexican diplomat. She has been Jessup National Administrator for Mexico in 2020 and 2021 and was bestowed the 2021 Steven M. Schneebaum Award for an administrator’s excellent service to the Jessup. This article reflects her personal views only.